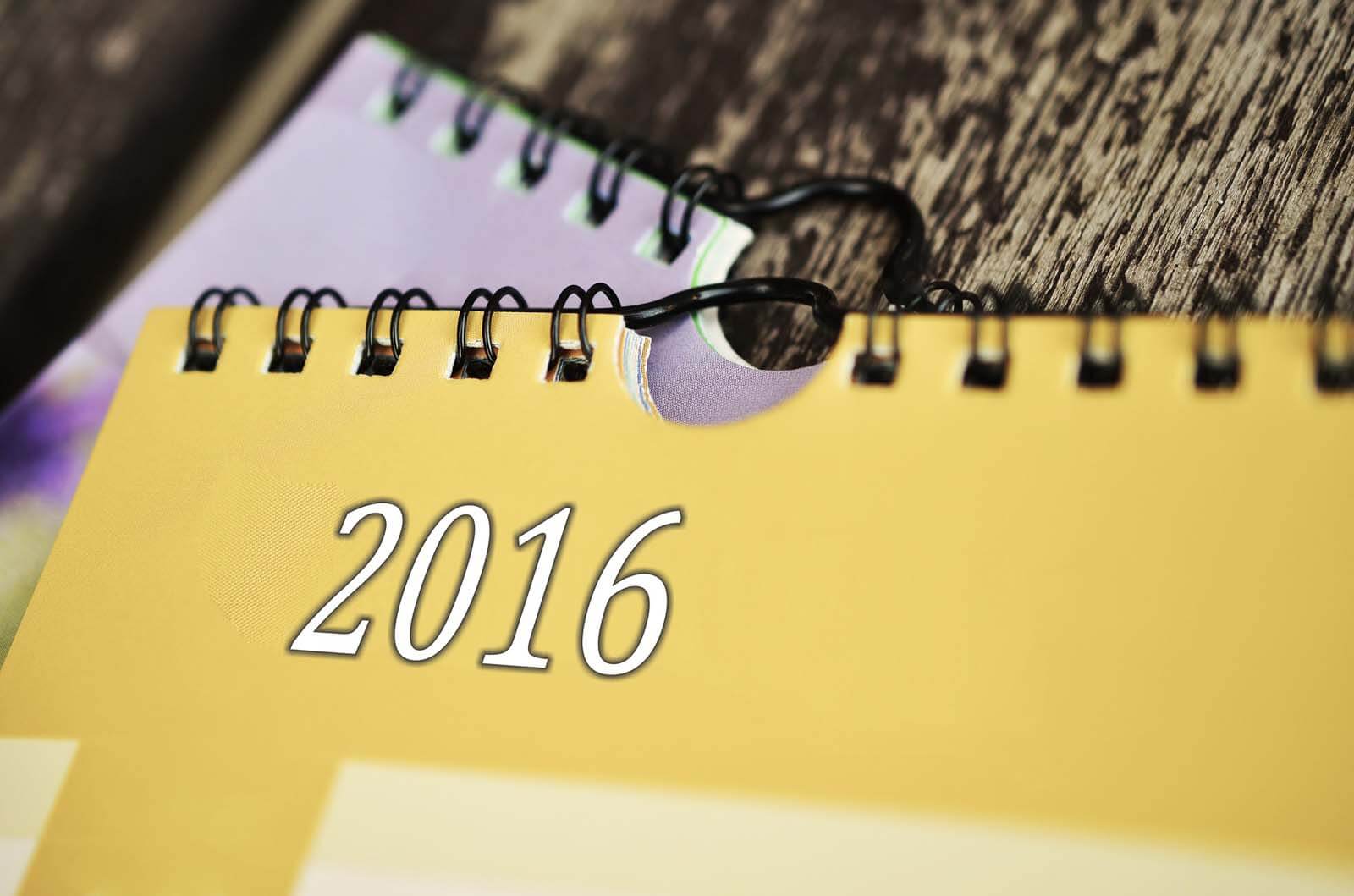 For most 2016 has been a year of upheaval with plenty of ups and downs along the way.

I can certainly say this year has not been easy but with a sense of direction in the back of my head and some special people along my journey it truly has been a year to remember. 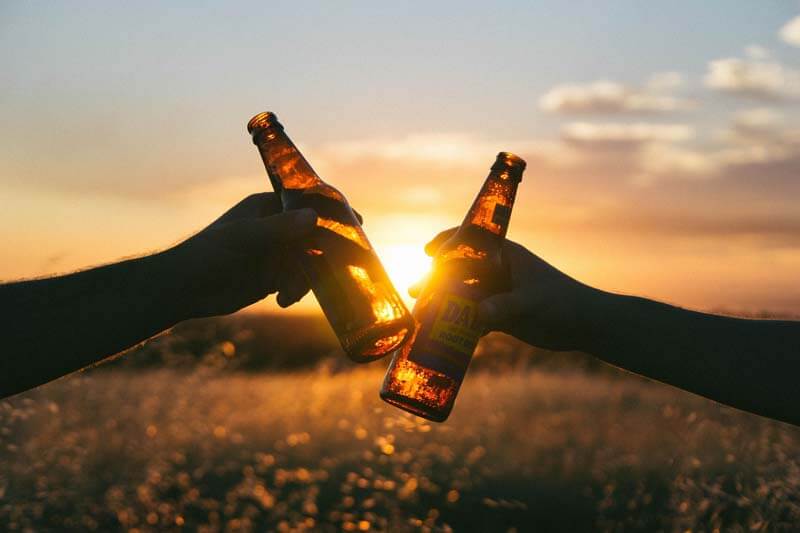 Started The Year In The Caribbean

For me Christmas is about sunshine and beaches. The traditional English way however is a Roast dinner with horrible cold weathers outside.

I guess my upbringing caused part of this, being spoilt for choice spending it in South Africa.

This year was different however. I spent it in Dominican Republic in the Caribbean.

Hot sunshine, lots of rum and plenty of Spanish music! What else could I have asked for to start the year?

Split With My Partner

As sad as it may sound, we sadly weren’t meant to be. Both wanting different things in life, we agreed that it had become a friendship more than anything else.

To which we departed in our separate ways later to find she got her happiness, and I got my fix for travel. 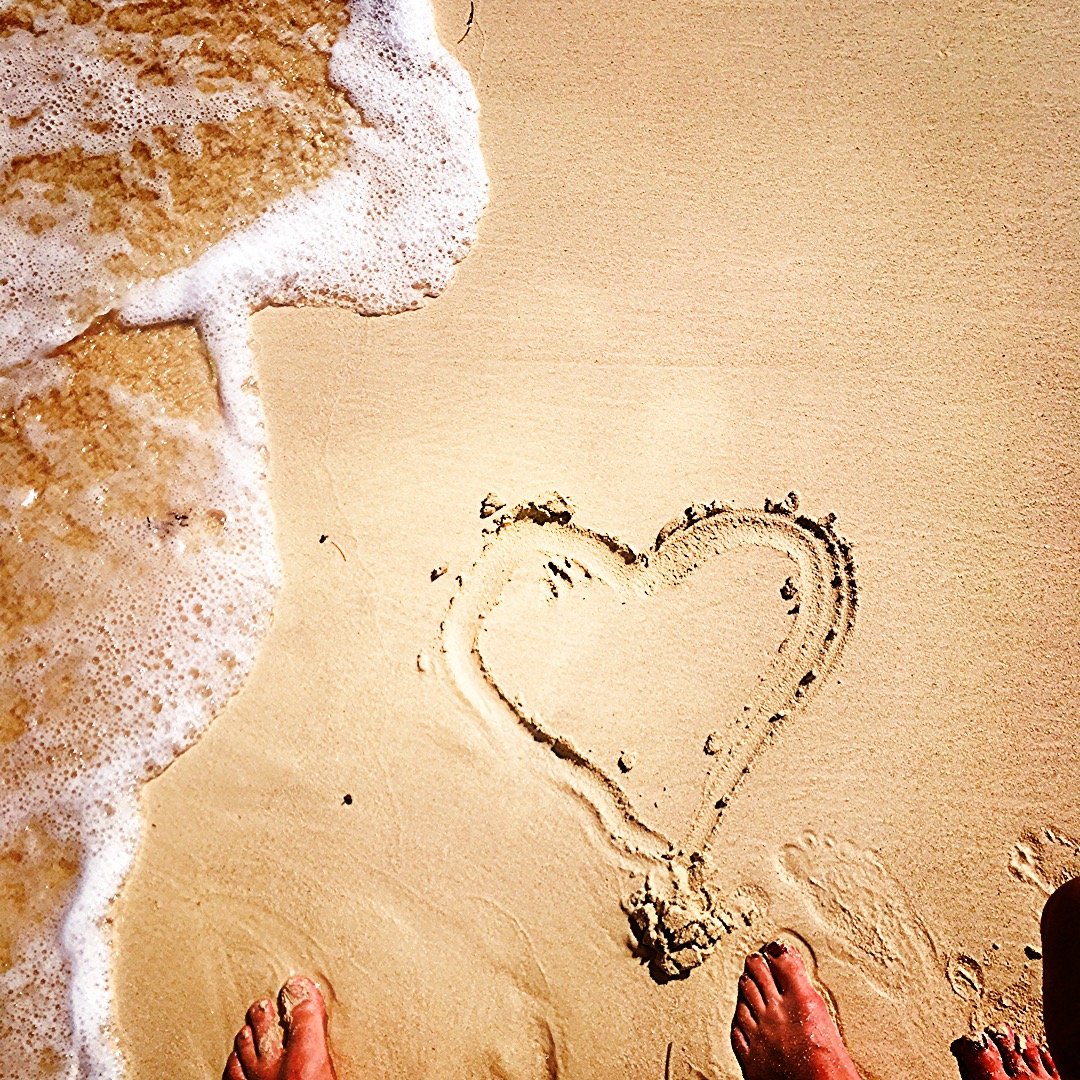 What Is Love – A Poetic Take

In June 2016, my brother and I joked about climbing Snowdon. A week later and we were sipping rum and coke at the top.

Two lessons were learnt here… One, just go and do it. Two, anything is possible when you try.

This was also the beginning of our choice to head home to South Africa.

Naturally we meet many amazing people along the way, but this particular person offered me everything I wanted at the time.

Good company, a laugh, and the comfort when I needed to vent.

Naturally many will be missed from my journey, but who knows what the future holds. I am living in the now!

The next thing on my list to tick off was learning to ride a motorbike.

Always a four wheels man I had driven plenty of cars in my time and also quads, but never the in between motorbike.

So off I went, bought a bike taught myself how to ride, and the following day I booked my test.

The priceless look on my parents face is what made it worth it. 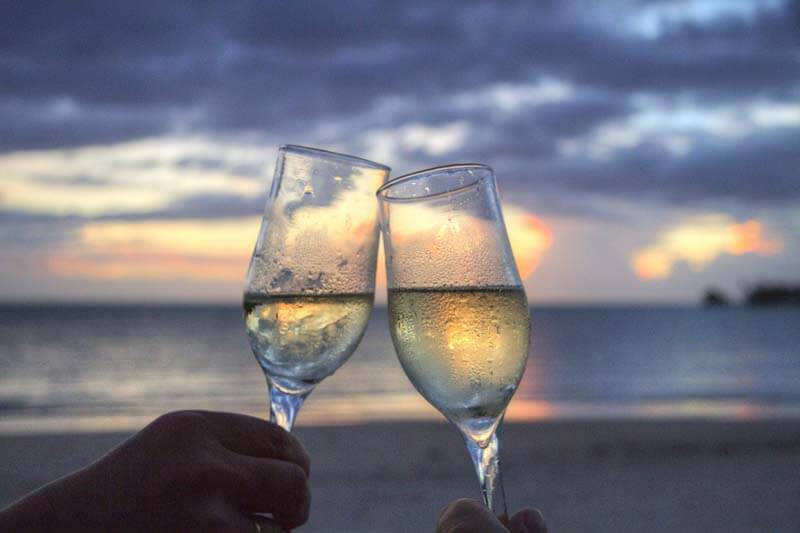 As mentioned earlier when climbing Snowdon my brother and I joked about heading to South Africa to do it properly.

And that is what we did.

We popped into our local STA store to get a price, and then headed home to contemplate.

The following morning, we had booked a six-month open return ticket to South Africa.

Naturally Six months was the safest option, but in the ideal world we will probably stay longer… Well I will.

With the realization slowly sinking in, it was time to pull my finger out.

I began digging through all my belongings I had acquired over the years of living on my own, and started to sell anything worthy of selling.

I was vigilante only keeping items I wanted to take SA with me.

The TV went to the parents, along with a few other bits, whilst the rest would be what would fund my travels for the first six months.

Moved Out Of My Home

The next step was moving out. I had been there for a few years now, and made it very homely.

However with the process of selling everything it was becoming less of a home and more of a place to rest my head.

There came am time I even sold my bed and was sleeping on a mattress on the floor. Now that is dedication.

Moved In With My Parents Short Term

Once I had moved out of the house, I moved back to my parent’s house.

A struggle in its own knowing I had been away from home for so long.

I wasn’t used to the noise of others and the constant questions, but it gave me time to bond with the family again, something I had limited due to working so many hours.

The next big step was after five and a half years of working for a company. Watching it build up to the empire it is today I handed in my notice.

Going from 300 plus hours a month to Zero was a shock in itself, and I found myself keeping busy on plenty of other tasks.

Leaving the end of November, I had December to prepare for my trip, which quite frankly has shot on by!

It is now the end of the year and 16 days time I will be leaving for South Africa. 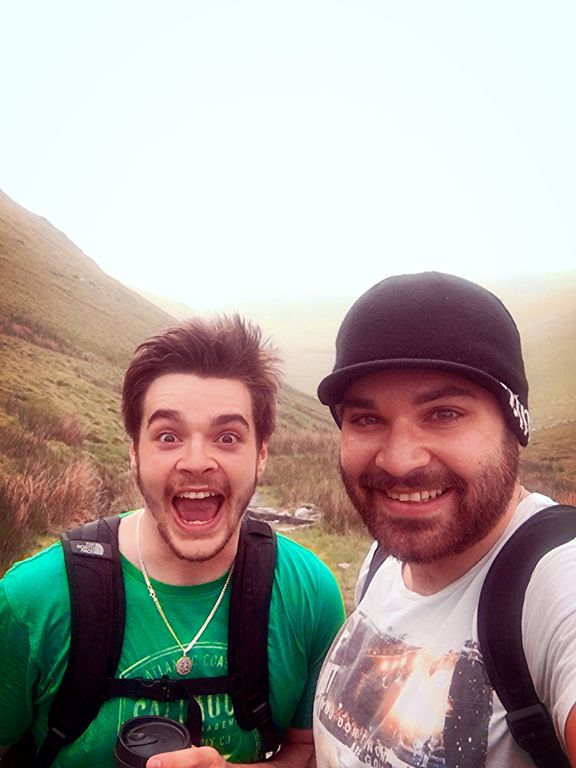 A big part of my life is family and friends. Sadly with working all the hours under the sun, whenever I had time off I would have to do house work or just wanted to crash on the sofa.

With my hours reduced and more time on my hands I made the effort with the people who mattered most.

This is one thing I regret over the years, but it is never too late to change.

What I Have Learnt

One of the biggest lessons I truly learnt throughout 2016 was the people that mattered the most.

It truly has shown some true colors amongst friends, colleagues, family and more.

Another aspect I truly have learnt is there is more to life than just work. From a 300 hour plus monthly work life to having time for friends and family has been truly amazing.

Yes money was always my biggest push, but without the special people around how can you ever enjoy it.

Many view money as happiness, for me life is too short for that! 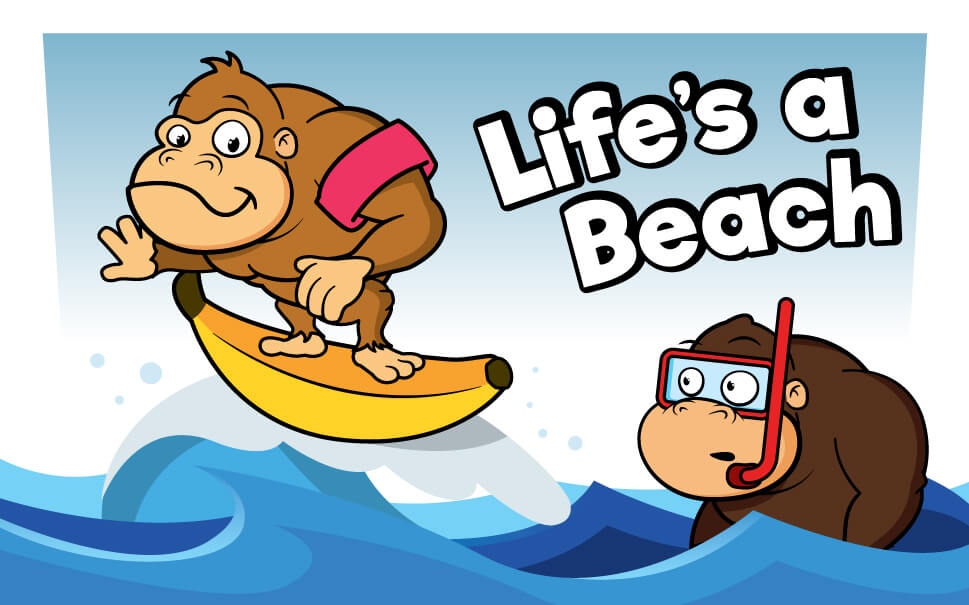 For us it is the year of South Africa, for others they may have slightly different aspirations.

No matter what you want to achieve always remember to live in the now.

You don’t know how short life is.