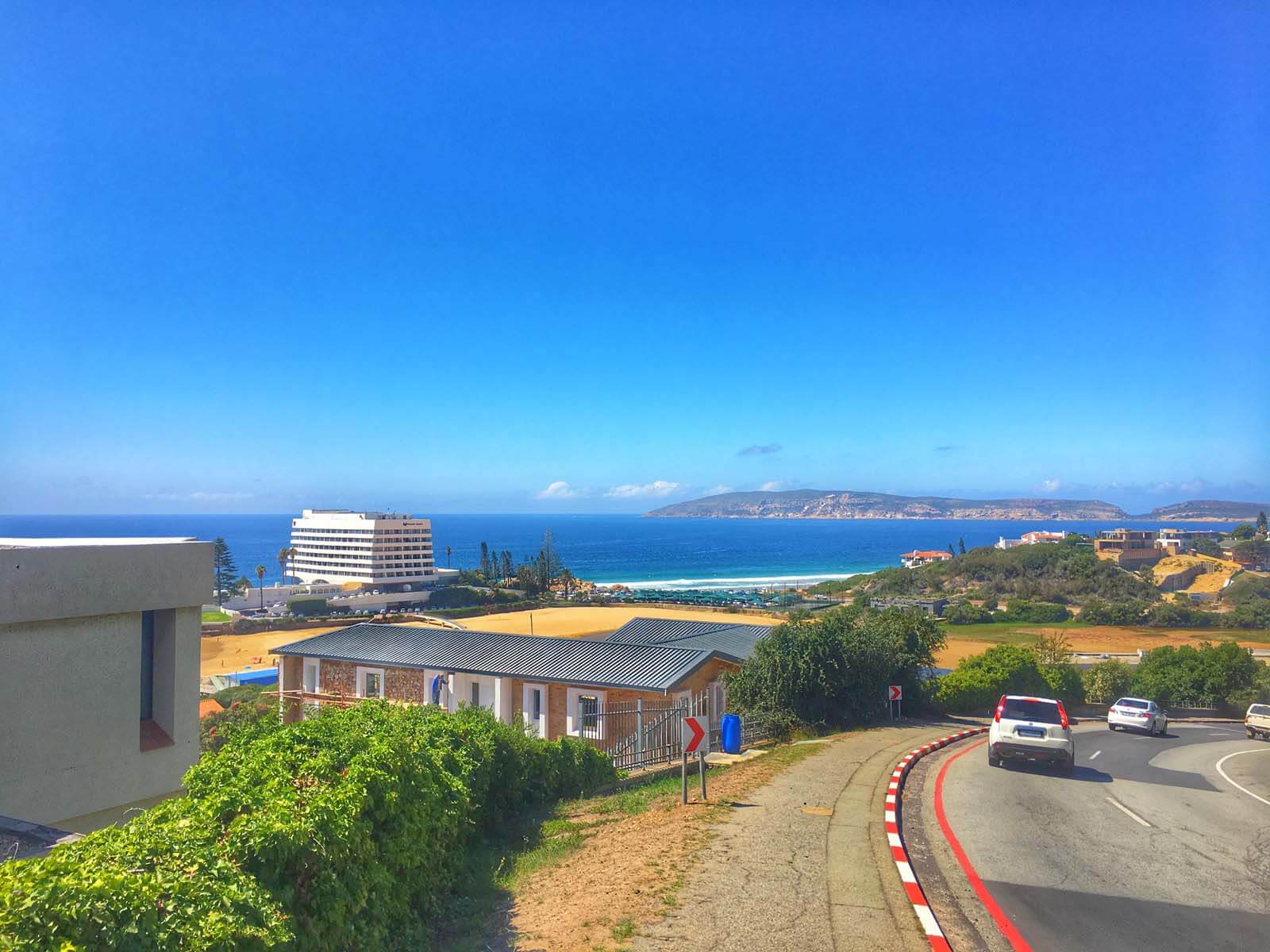 With a few days of silence we arise again for the next adventures in a new province of Southern Africa.

For our first three weeks of our journey we were based in Phalaborwa, part of the Limpopo Province.

Phalaborwa, is a small mining town known as the town of two summers due to the heat they receive all year round.

It is dry with the odd bit of rain and heats raising to over 40 degrees.

Plettenberg Bay on the other hand is a small holiday village on the Western Cape. Naturally the weather is a huge difference with a lot more chilled nights and overcast days.

Not the mention the amazing beaches… So expect plenty of updates very soon.

For us however we planned a long drive to which it gave us the opportunity to see more of the country. 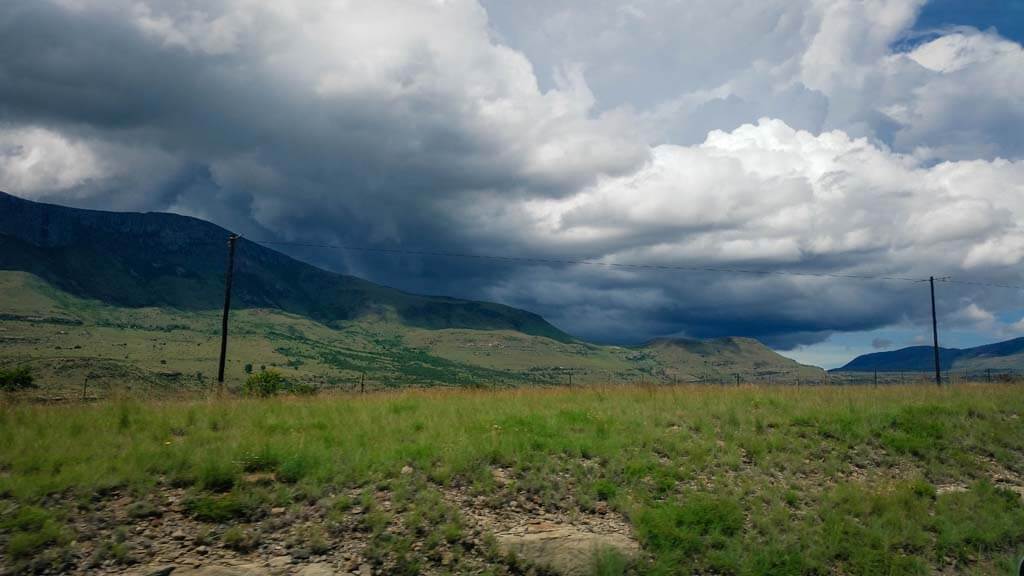 The journey as a whole took us far and wide. There were plenty of direct routes which could be done in 15 hours. However we wanted to take as many detours as we potentially could.

This meant that our whole experience lasted six days.

To note some of the highlights:

And that is just some of the mischief we got up to, not to mention the amazing accommodation along the way.

Our tour was planned originally based on particular roads, however after further analysis and local guidance we were told to avoid particular routes.

Therefore this meant some roads we returned back on slightly to avoid any danger.

Below is a map of our journey…

So after six days of endless fun, some stories to tell the grandchildren and plenty of friends made along the way, we find ourselves in our new home for the next five months.

Naturally statuses change so who knows where we will be next month let alone five months, but for now we welcome you to our new place in Plettenberg Bay. 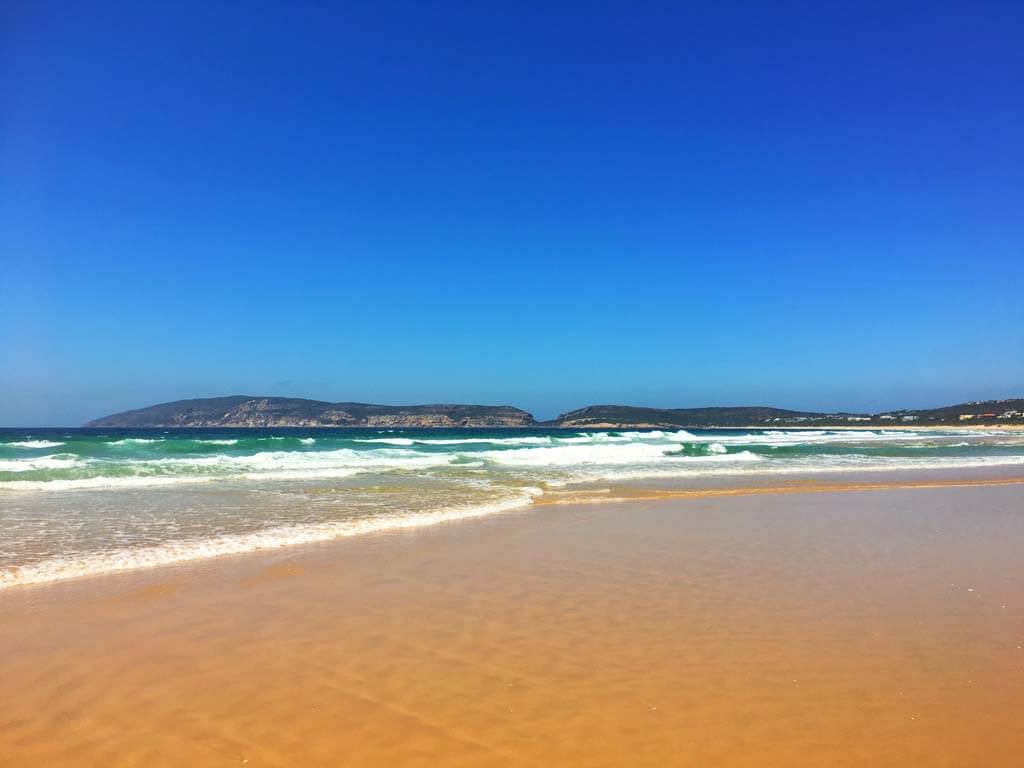 Sitting on the balcony at 6am I find myself writing this, with the sun coming out, the birds singing and the gardener cutting the hedges… I can’t really ask for much else right now.

To top it all off, that means I have the whole day ahead of me to explore!

So expect plenty more adventures and tales along the way!

Here Is To The Next Big Adventure

Already we find ourselves planning a few trips…

Not to mention the local activities we wish to delve into… Speak soon guys!