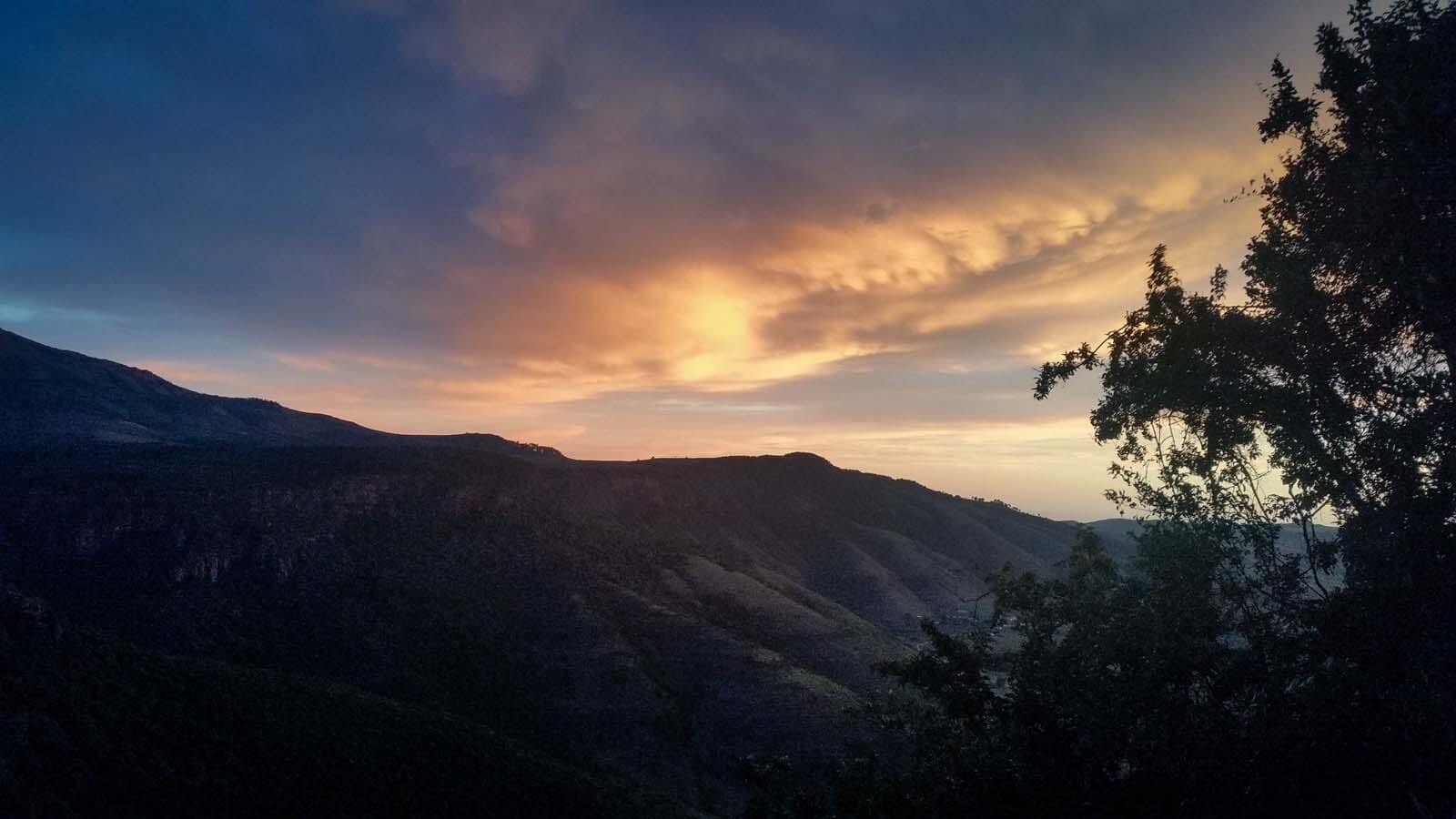 An Experience To Remember – Hogsback

Home » An Experience To Remember – Hogsback

I don’t know what it is about people but there seems to always be an increase in visits when there is mention of misfortune or some unplanned event.

This is where this comes in… Everyone always love to hear about my misfortunes in particular… So here is one for the story books.

As per usual alcohol was involved, which is usually the deciding factor between what can be described as a good night or a truly EPIC night.

For those that do not understand the meaning, trying reading the book titled The 2am Principle and you will begin to realise EPIC is actually an acronym.

Never the less, for people that know me you fully well know a night is best induced with alcohol and making friends. We did just that.

I am talking, beauty, women, alcohol, music, and two Braai Brothers. What more is needed to paint the best storyline ever? 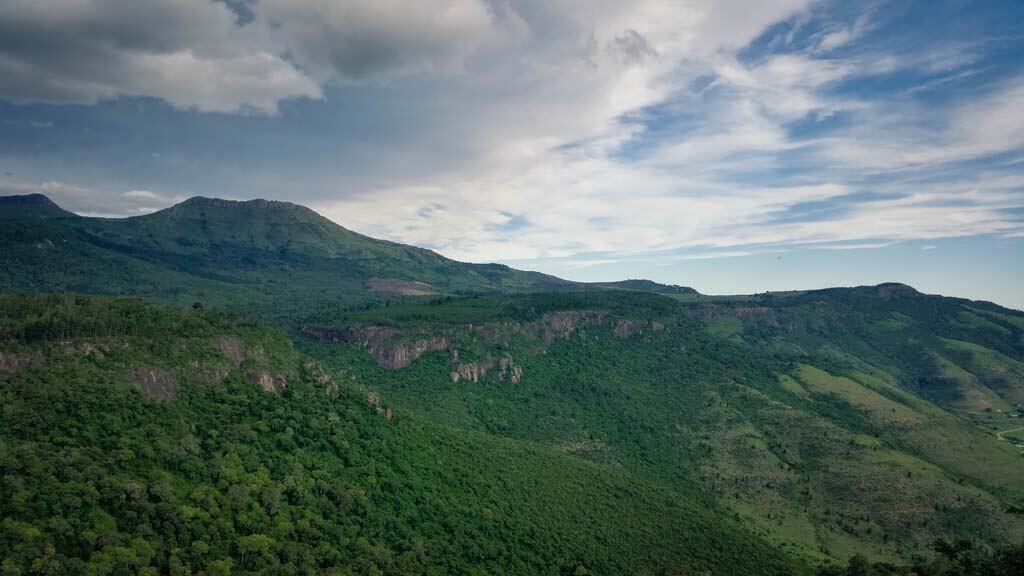 We had decided to base ourselves in an area called Hogsback. It came highly recommended by a South African back in the UK that Ryan knew.

Sold by the idea of a bath off the edge of a cliff I was eagerly awaiting our change in plans.

Arriving in Hogsback we continued down plenty of sand roads until we located a Backpacker prime spot known as Away With The Fairies.

We had planned to share in a dorm room style but swiftly optioned for a double room for Ryan and myself.

A Bite To Eat

With little food at hand we decided to venture to the little pub on site for a Pizza and then plan an early night ready to photograph the place the following morning.

Boy were we wrong!

Sitting there we decided to try the Savannah Dark on offer… To which we endured a couple and a couple more until we heard they had run out. 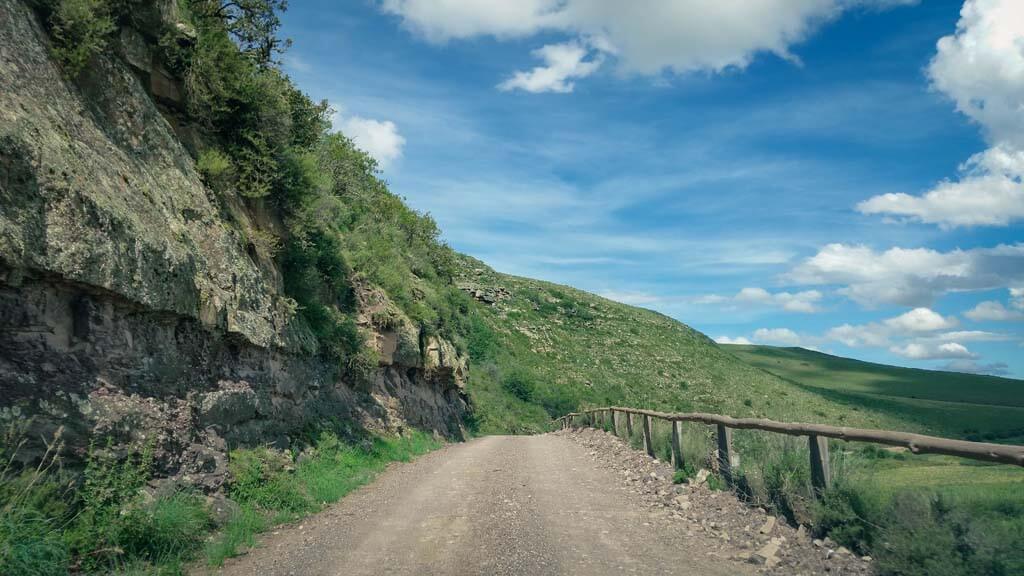 The Drinks Were Flowing…

At this point the pizza had come and gone which had helped aid our sleepy heads, but with the knowledge we had drank the last of the Savannah the next stop was a Coffee Stout.

We still believe this was the real turner of how the night ended but that is debatable by many.

Shortly followed by sambucca shots, in true Braai Brothers fashion we had now caught a few peoples attention and our crowd grew.

We asked when the place closed to which the answer was 10 depending on the vibe… Well this was the turner.

The drinks continued whilst the manager kept going with the amazing music playlist.

Unaware of the finish time everyone began to fade whilst the drink ran out. Agreeing to join a lovely lady to get some more alcohol we exited the scene to head down the road.

Unaware to me, the roads were tricky at the best of times let alone at night when it was fairly late.

We managed to get caught in a ditch getting stranded with no cell signal or battery to get help or even see where we were going.

The Hero In Me?

Yes written with a question mark because I wouldn’t quite call it a hero, more a drunk mess decided to exit the vehicle and head back for support.

Unknown to me was just how dark it was and even with my phone torch till it ran out I struggled.

Unaware of the amount of time I spent wandering Hogsback I managed to find my way back to the car to which I got back in and we sat there and chatted until sunrise.

With sunlight on our side we managed to get support from a friendly homeowner near by as he tied a ratchet strap to a tree and pulled whilst we wheel spun out of the mud.

Tired and ratty with a sense of a hangover awaiting us we ventured back to the camp for coffee.

Sitting there at 6am watching the sun shine down on our dreary faces we chatted away some more until Ryan woke and joined us for a coffee. 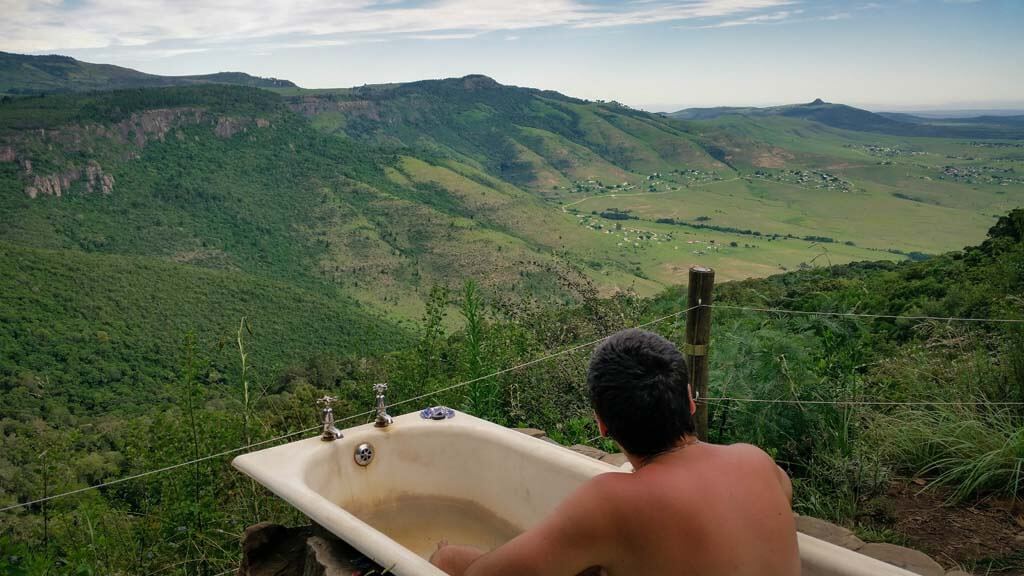 Oblivious to what has just happened Ryan sipped his coffee with a sore head and listened to our tale with a judgmental look.

He then suggested breakfast to which our newly found friend invited us back for a Spanish omelette.

An offer we could not decline.

A swim, dispirit and omelette later we sat back and admired our experience knowing full well we left everyone smiling from a night they won’t forget.

Ironically this was the last stint of our journey to Plettenberg Bay, and also the shortest.

Whilst both hungover and tired we felt as if it were the longest.

Never the less I thank everyone involved in our drunken night, and I hope you guys expect many more stories like this.