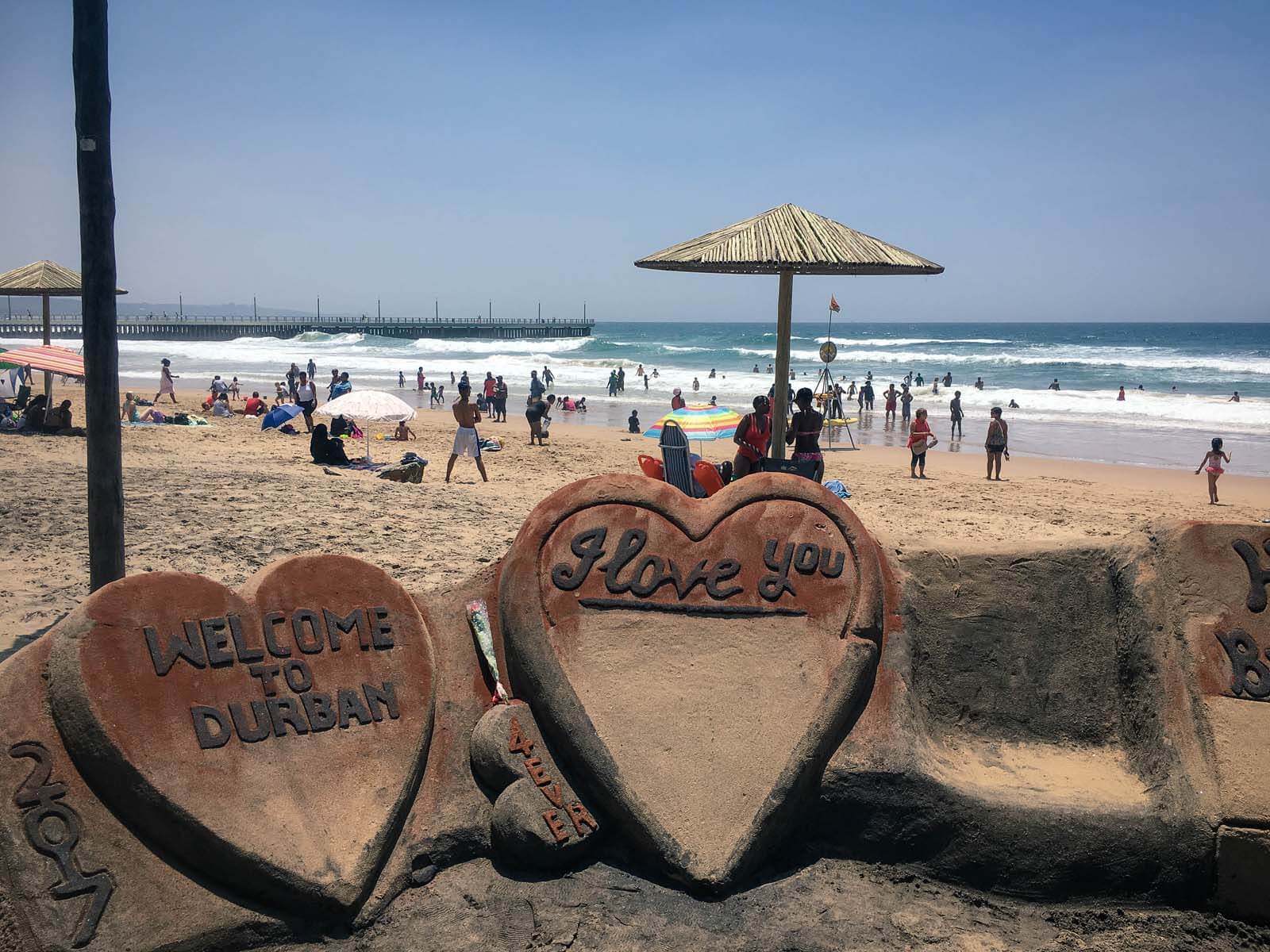 Whenever people mention South Africa, Durban and Cape Town are the two places that are mentioned.

For the locals Cape Town is always mentioned because of its hippy like vibes, whilst Durban is rarely mentioned.

We wanted to explore Durban and see what the fuss was about. 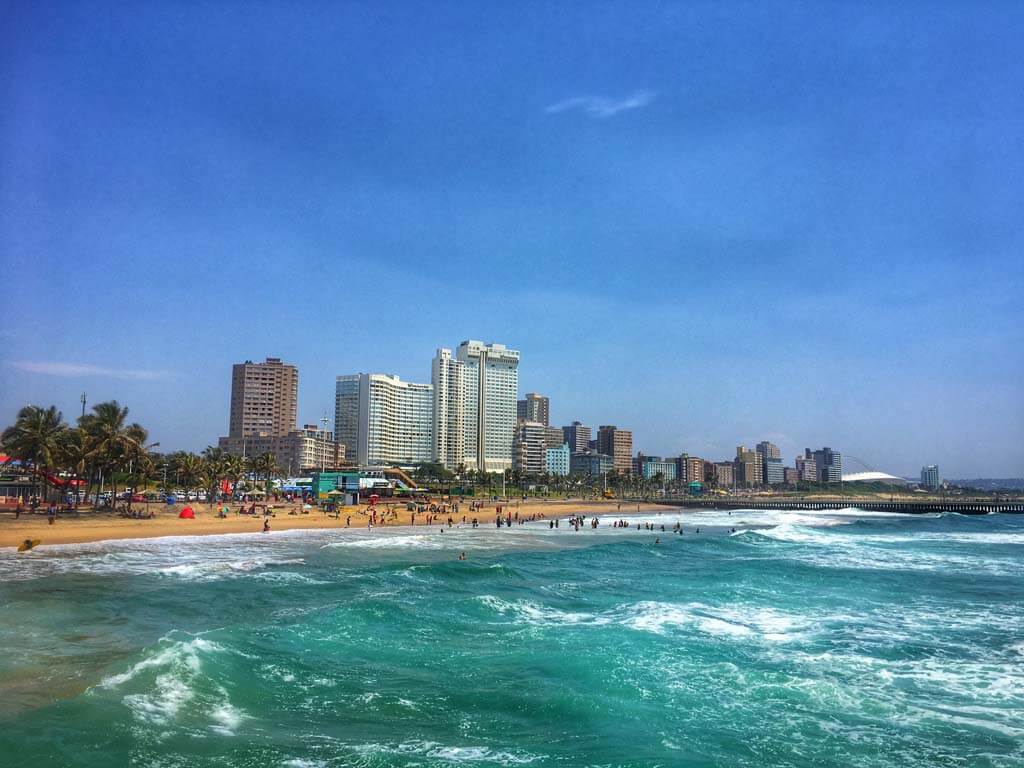 For us Durban was a logical nightmare. Off the track we wished to take, we had to plan around it.

We had plans to head down towards Durban, stay somewhere for the night and then head towards the Drakensberg.

The problems we faced with this were…

Time – The lack of time we would have to explore Durban.

Safety – Leaving all our belongings in the car at one time.

Therefore we decided to stay in a place called Biggy’s Best which was situated in Howick. Only an hour and a half away it gave us the best of both worlds. We could leave our cases whilst we explored and could head back that night so we were closer to our next destination.

Before we had even hit Durban, the congestion had started. For the past few days our highways experienced very little cars whilst Durban was packed.

Ironically just before Durban there were major roadworks slowing traffic to a standstill. 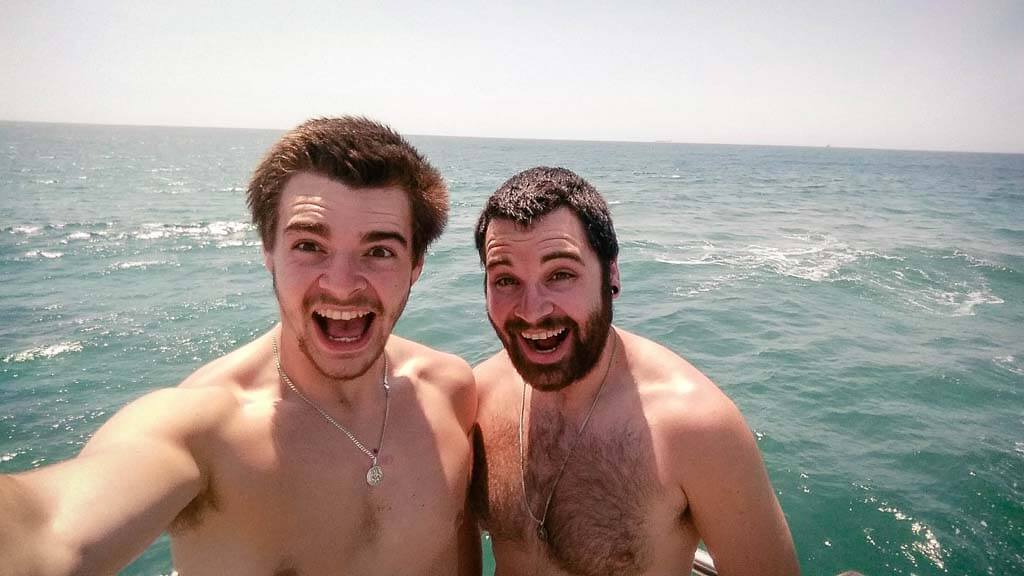 First impressions always go a long way, and we began to get excited with that ever so familiar Sea smell you only get when you are near the beach.

The city seemed very built up with traffic lights (robots) and roundabouts (circles), on every road.

I had never in my life seen so many lanes on a road. It began with five and branched out further. 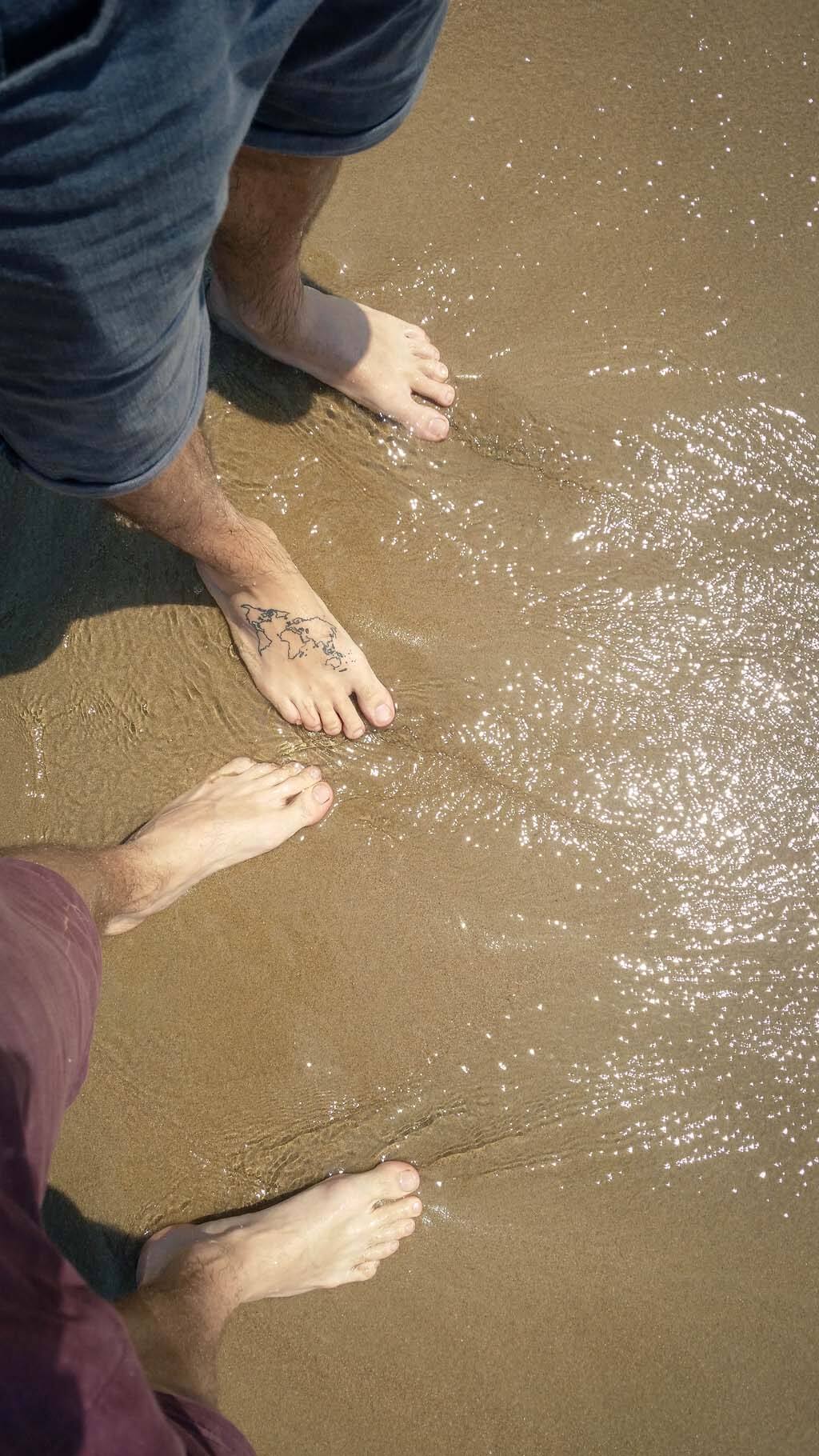 Finally after ten minutes of driving we found ourselves at the beach. The car parks were packed and the sun was shining hard down on the tarmac beneath our feet.

After finding a spot to park we did what any human would and ran to the beach.

A crisp clear blue sea with bright blue skies to match. To us it finally felt like we had made it in life.

The rays of the sun were already beginning to burn our English skin, but we didn’t care as we were in heaven. 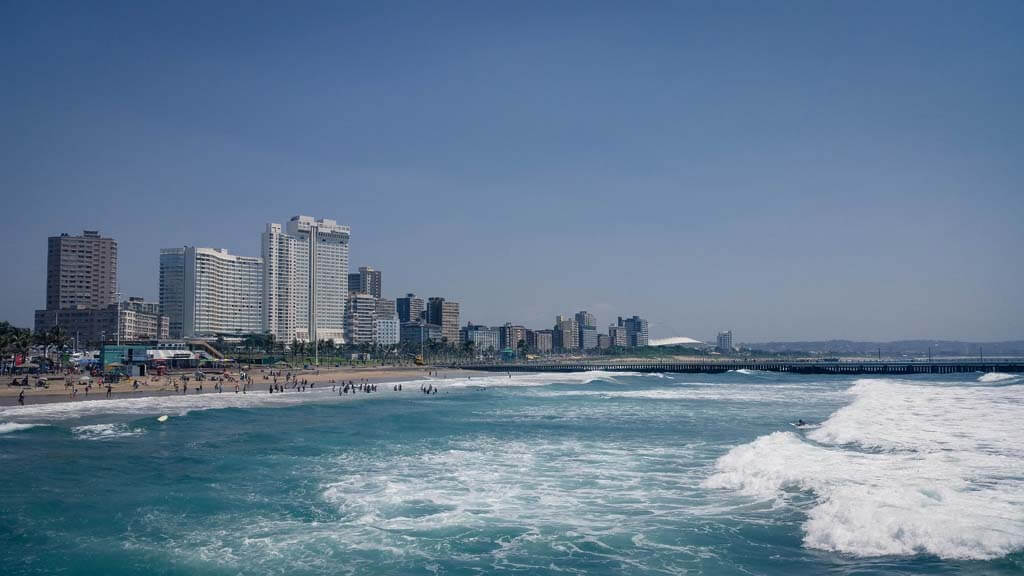 When we mentioned Durban, most questioned our sanity. The real question though, was this due to the location (off the route) or because it truly wasn’t as great as people had made it out to be.

For us it truly was an experience. The city as a whole was something that needed time to explore but for us a short visit would do just fine.

Plus the beaches were out of this world not to mention the food. 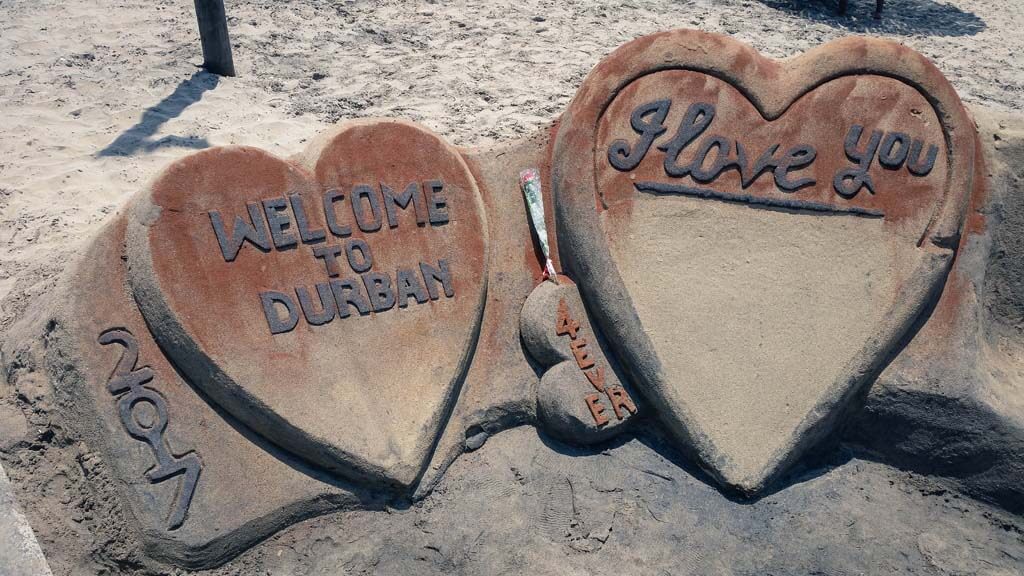 To conclude the journey was an experience. The roads busy, the beaches busy.

The beauty of the beaches and cleanliness of the sea was enough to make us both say it was worth the detour?

What would we do differently next time? Spend more time exploring properly with more knowledge of the town. 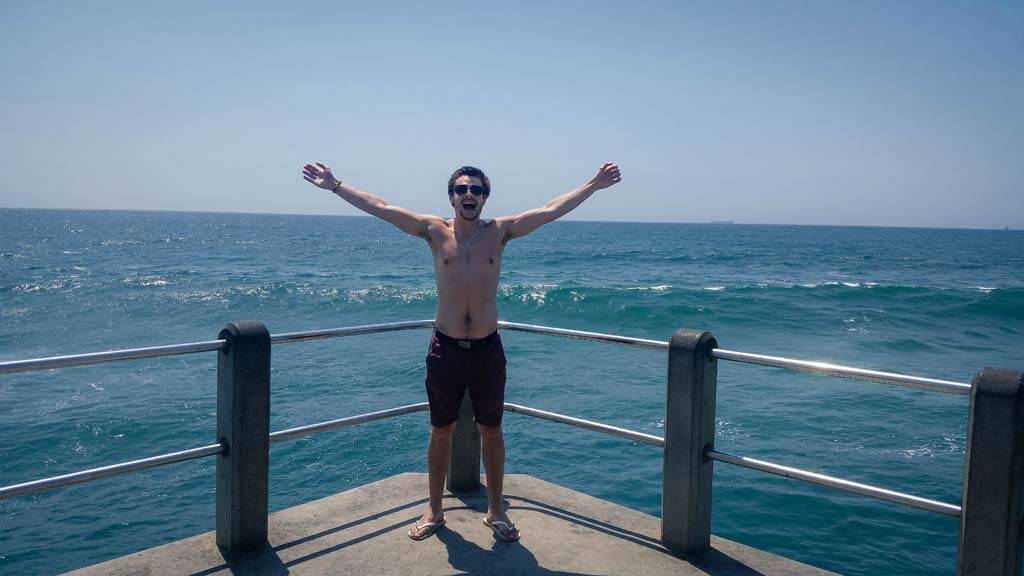