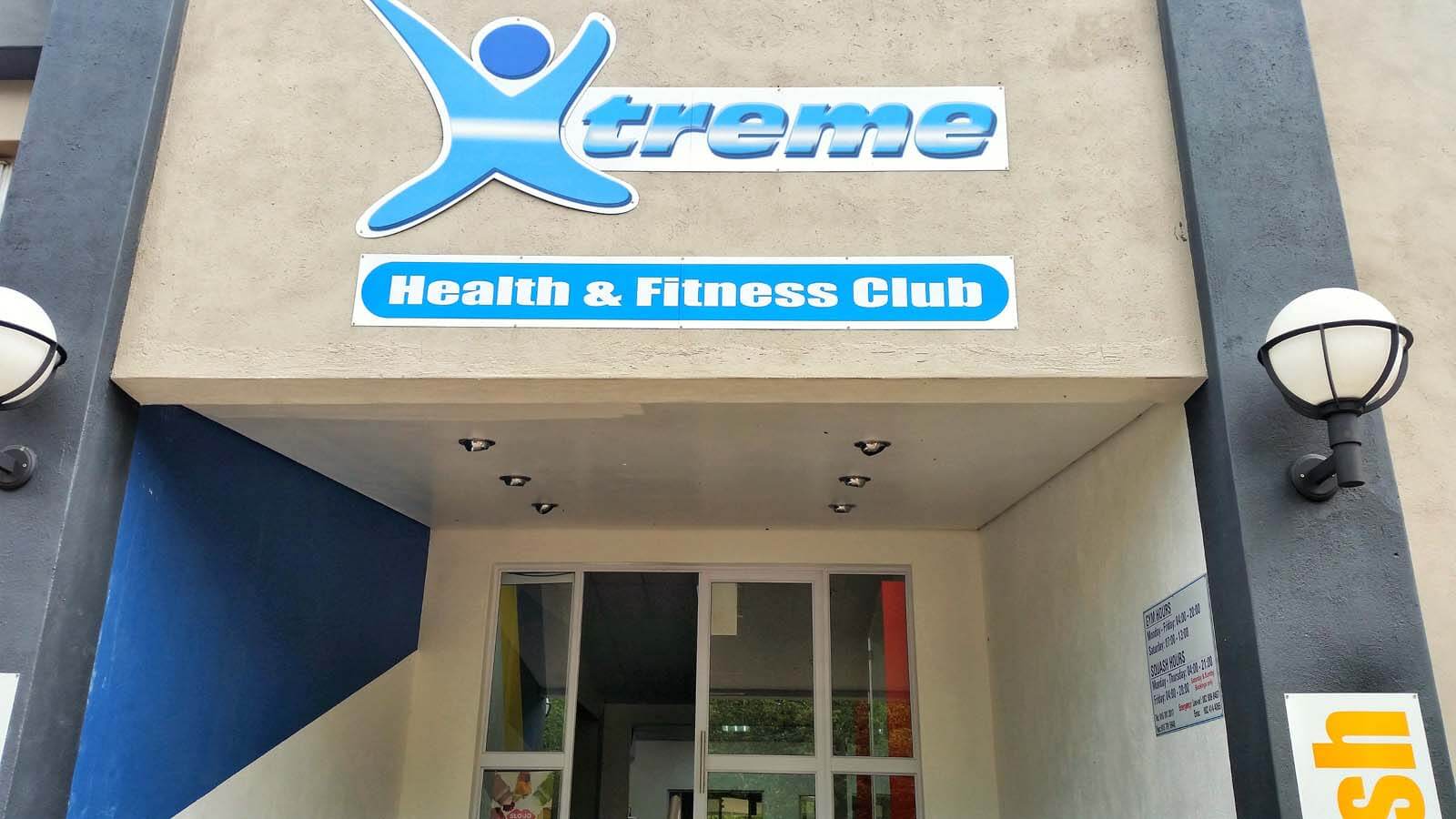 One problem we’ve always struggled with when travelling to South Africa is the food and drink. IT IS SO GOOD. Hence. We get fat.

Last visit I somehow managed to put on over 10kgs in the span of a month which is a new Personal Record. Obviously keen to avoid multiplying that by six (given that our return ticket is only six months away), we decided it best to keep on top of our health. Alongside minimising our food intake and alcohol consumption (the latter seemingly a pointless endeavour), upon our last visit we’d overheard that the local gym in Phalaborwa was under new ownership and getting revamped. Therefore we decided it best to pay a visit this time round -simply out of curiosity and also for our own due diligence owing to running the www.phalaborwa.co.za website (soon to be live).

Immediately making friends with the staff behind the reception as always, we had a look at the pricing arrangements and after enjoying being hit by a wave of Air Conditioning as we walked inside on a 41oC day, we couldn’t resist. What best suited our situation was a week-by-week membership, with zero joining/admin fees, it was R100 per person for the week (equivalent to £5-£6 at the time). Already far cheaper than the UK PAYG schemes, we were amazed at the space within the facility. A few of the machines are slightly dated but when everything is perfectly functional, why the need to replace?

Obviously, we were extremely lucky given the recent renovation and it should be noted that not all gyms in local foreign areas will provide the quality of equipment we’ve been lucky enough to enjoy, but we’d recommend it’s definitely wise to pry. Originally, we were planning on sticking to body-weight exercises and running around the town which has many benefits in itself (for example: passing by and meeting locals, improving your bearings of the town & saving money), but given the heat here that simply isn’t an option. This may change when we re-locate to the cape but that’s for another day.

Somehow, we’ve been able to stick to going to the gym every day early in the morning which has been our knight in shining armour. 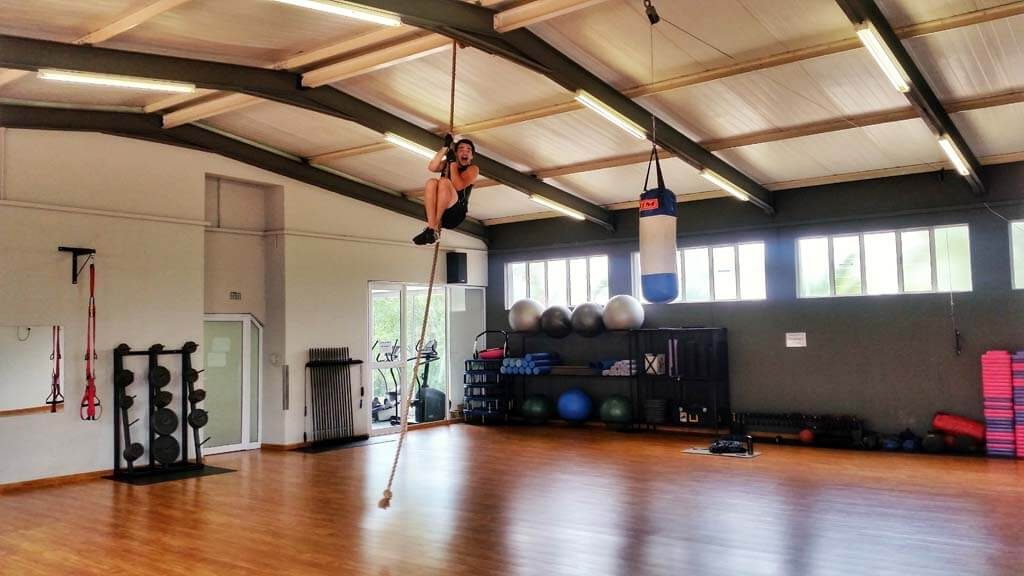 Already after the second day we’d made good friends with the entire staff rota and the locals who attend at the same times as us. So oddly enough, going to the gym has seriously helped our social life in a foreign town, especially with finding like-minded people at a similar age. The reason for the early mornings is due to our slammed schedule, we’ve still managed our plans without any inconveniences with this extra daily ritual which is great. In addition, it’s given us both an awful lot of confidence while living in a place where locals were initially gawking at us. We’ve been able to do as much as we have because of the endorphins released from our exercising and the additional energy that comes with it, so that too is something to be grateful for. 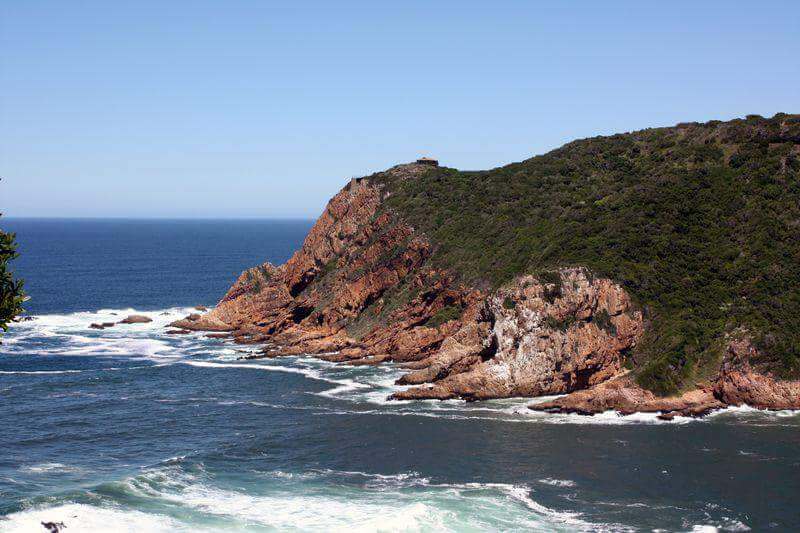