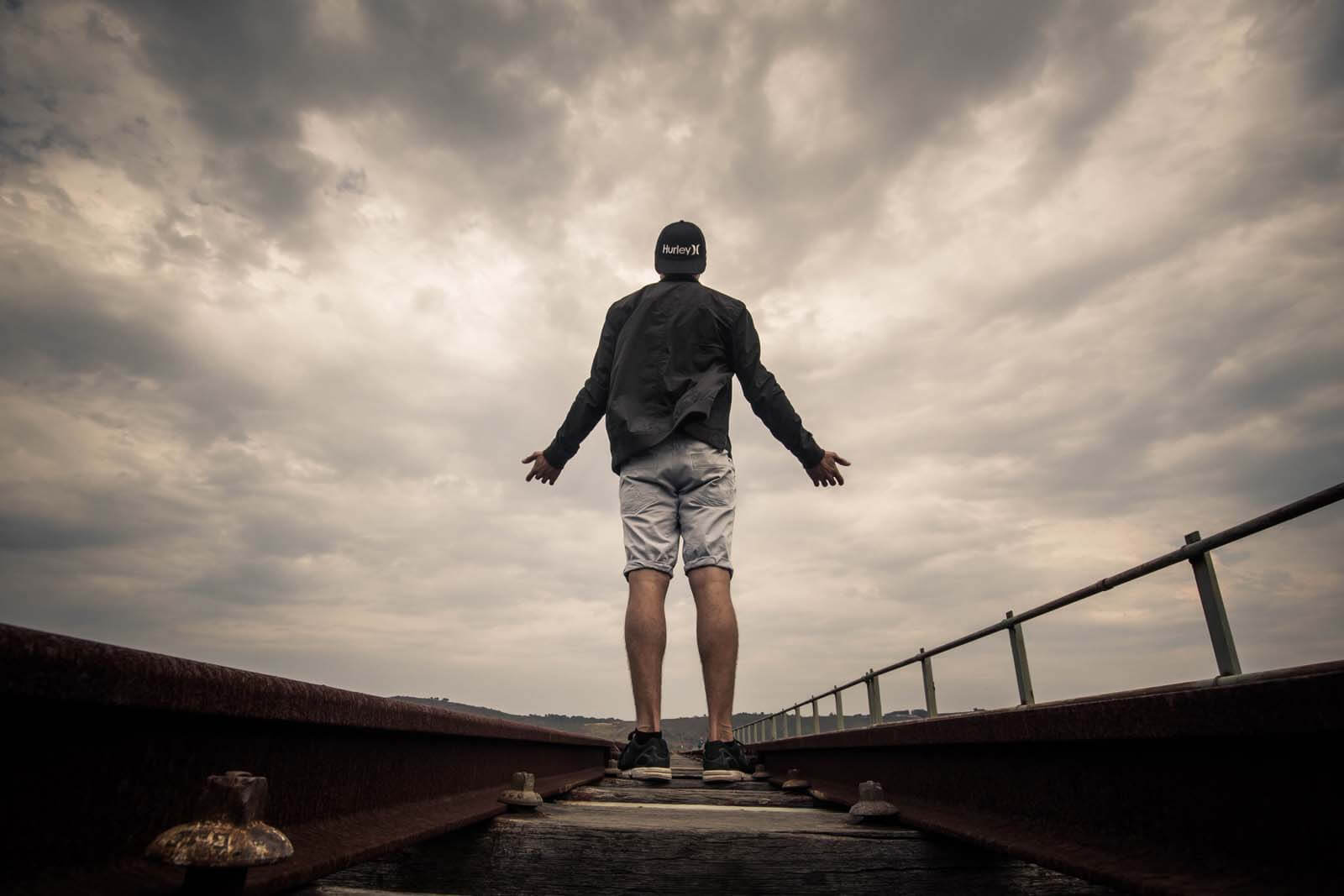 Standing there on the Train Tracks in Knysna for the legendary Choo Tjoe Steam Train, it brought back childhood memories of how amazing this part of the country really is! 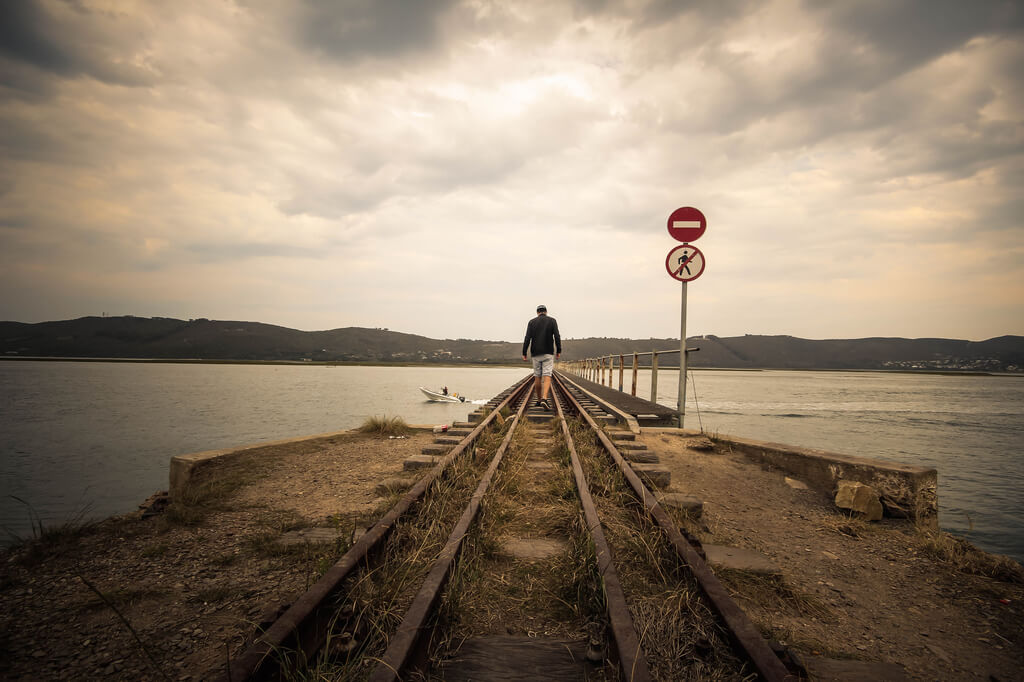 For those that do not know the Choo Tjoe, was a well known steam train that travelled from Knysna to George along the most beautiful part of the Garden Route.

Sampling the waters with views to die for, this truly was one of a kind.

You often see photographs of the Orient Express (a classic) travelling alongside mountain edges with views that people only dream of.

Well… This experience offered just that! 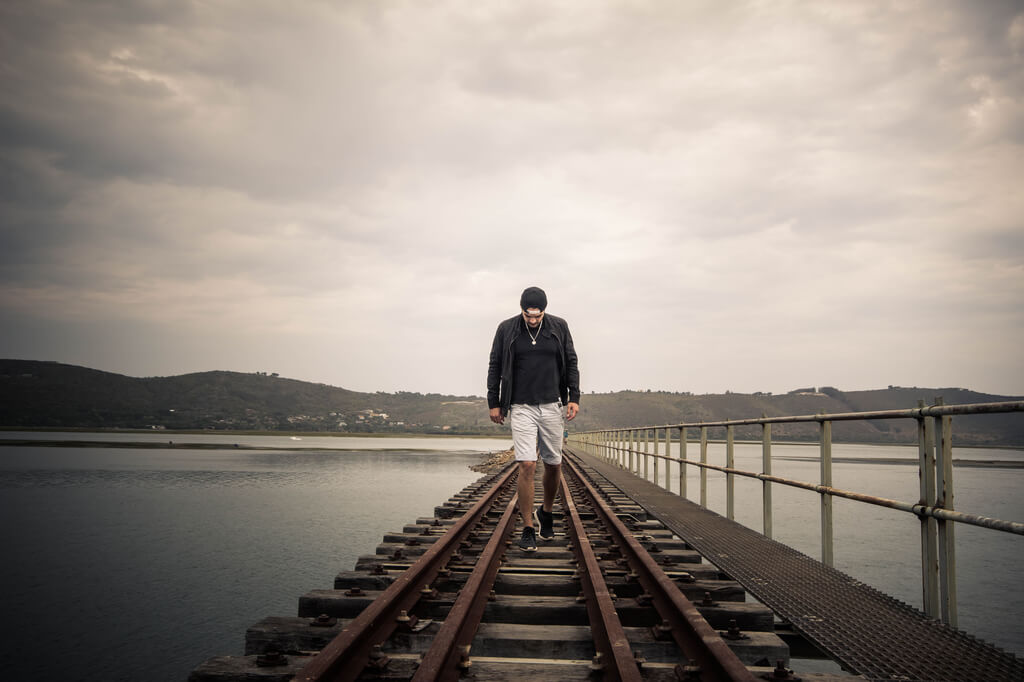 Sadly in 2006 due to Floods the track was closed, and has not been opened since.

It is mad to think that over 10 years ago was the last time we found ourselves here on the tracks. 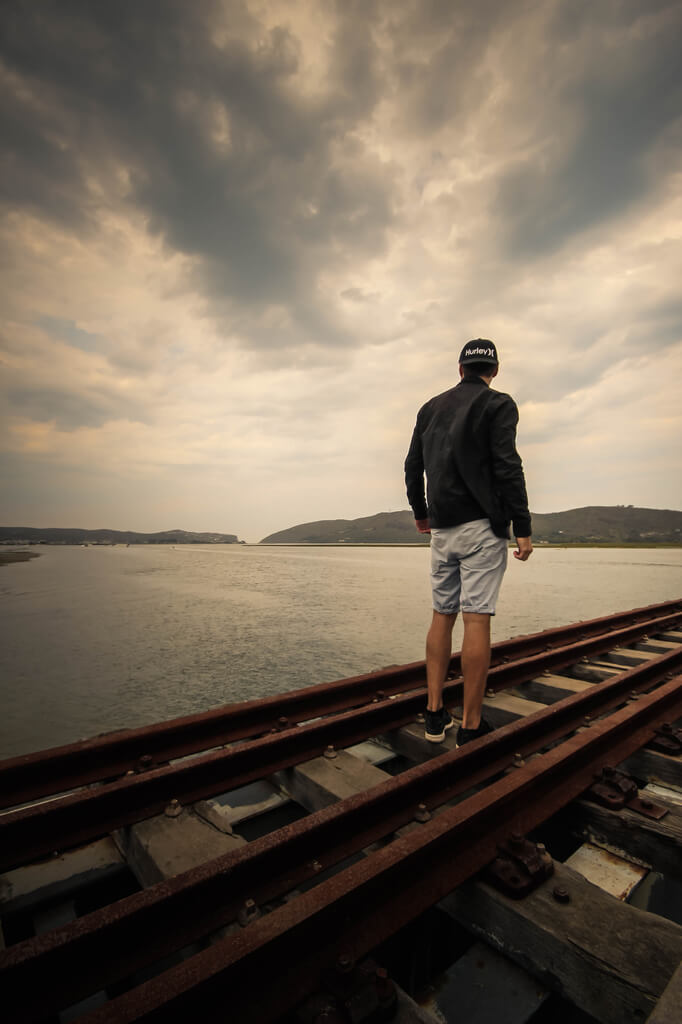 Standing there camera in hand, it struck… Those memories of sitting in a carriage on that train riding from Knysna to George.

It truly goes to show how certain parts of your life really do stick!

It was a time when Ryan lost his dummy out of the Carriage Window. Back then those two were inseparable… That moment he dropped it. Change his life forever. 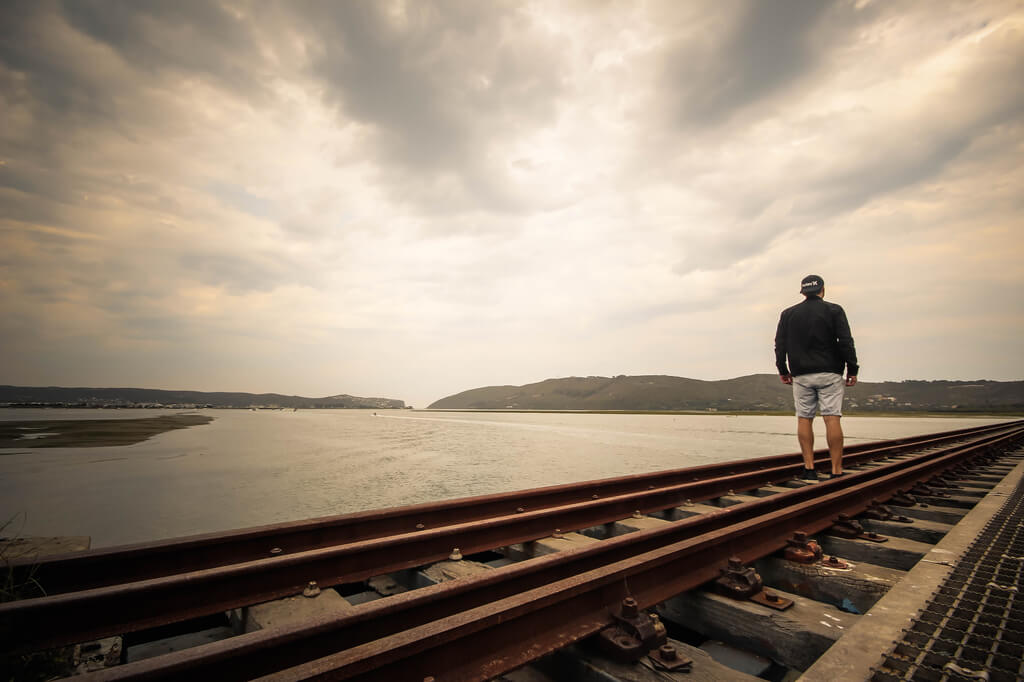 Next for us was the drone. With intentions of flying it around us in a 360 manner to capture the experience we set off unpacking the equipment.

Calibrating the compass we did not even think twice about the tracks and the affects these could play on the Drone.

Once up in the air it struck us… 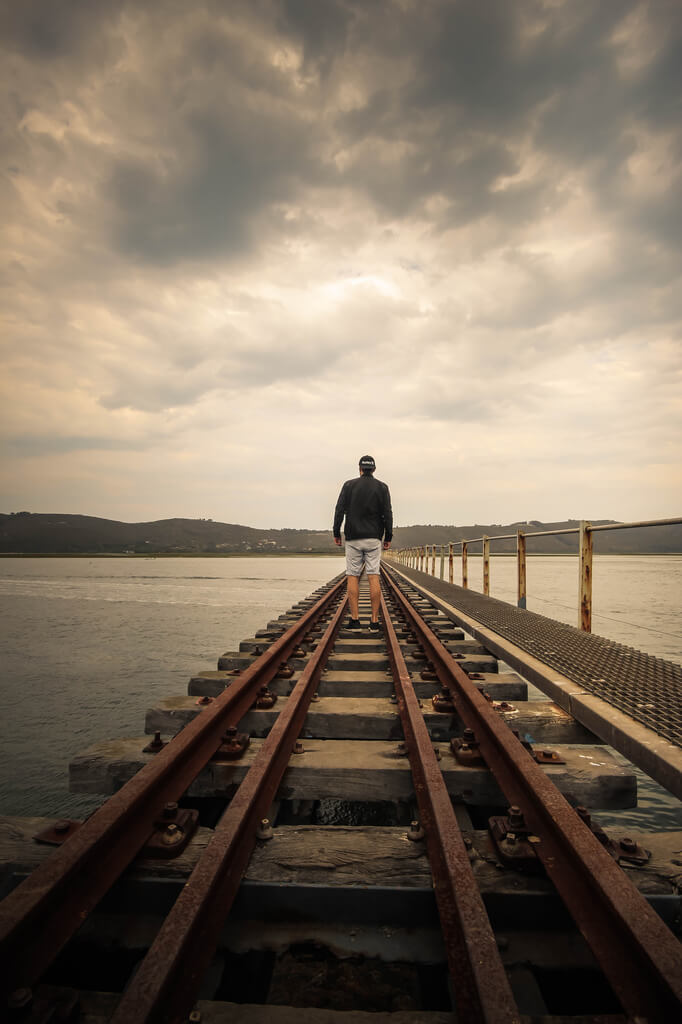 Flying low the Drone took off at its own pace. We literally could not keep up.

Ryan shouting at me as if I had never flown it before, I continued to try gain control. It just wouldn’t fly in any direction I told it to.

After about five minutes I managed to get it heading towards us.

Ryan now in full protective mode he swooped up and grabbed it.

Lesson learnt… Do not ever calibrate on a train track. 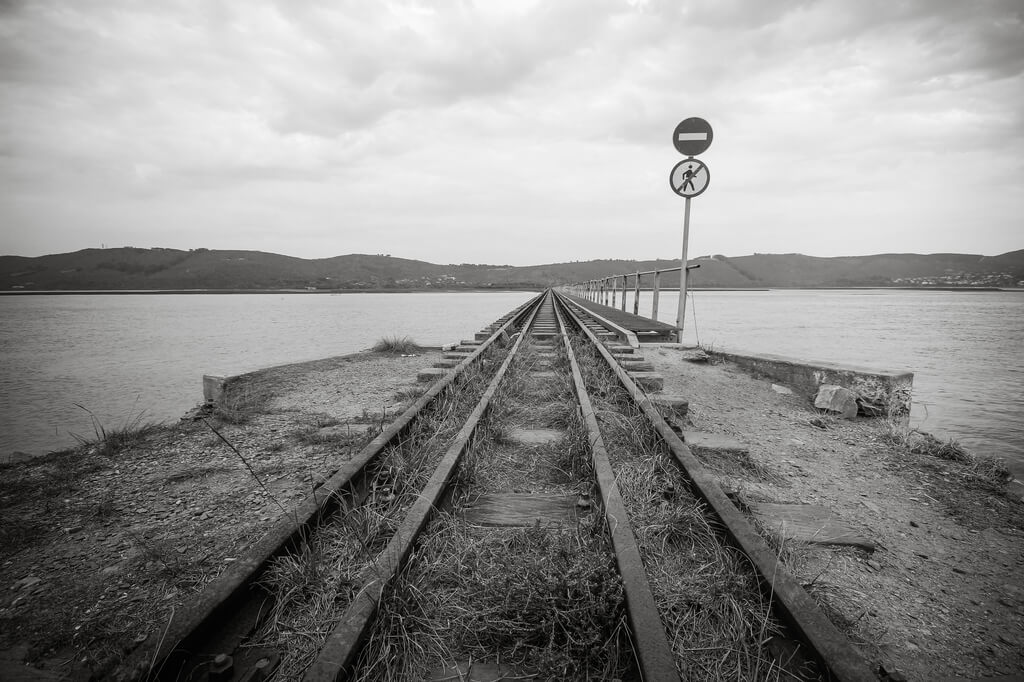 “Silence is a source of great sense”

We have been rather quiet these past few weeks. With a variety of projects keeping us busy, but we are back again.

You may have seen us on Instagram making full use of the Instagram Stories Feature and therefore you are aware of what we have been up to but more on that soon. 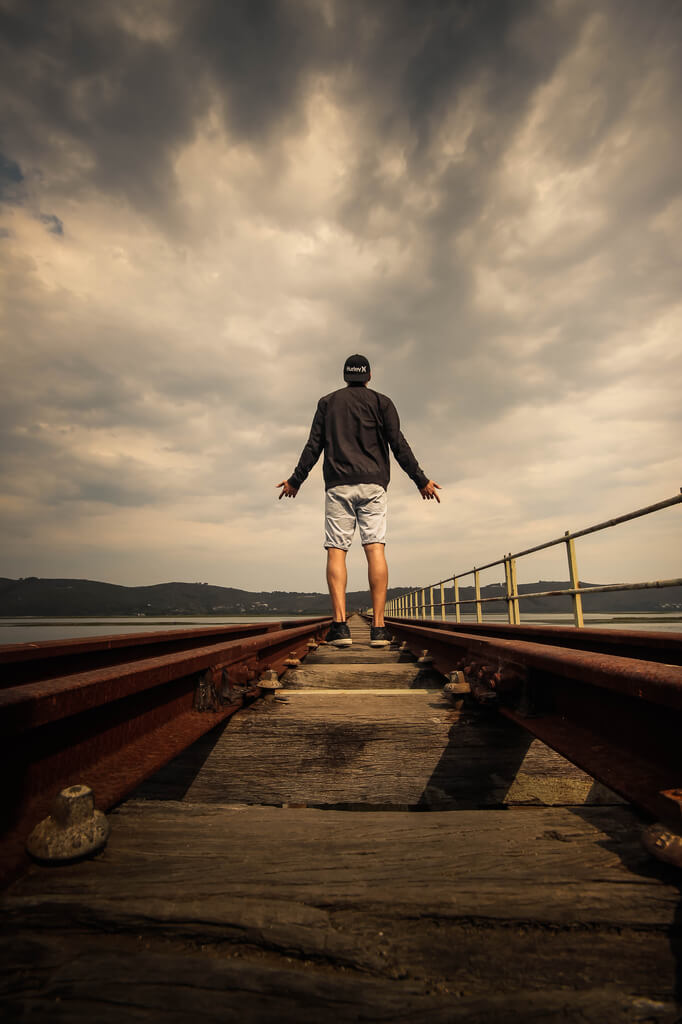 With hikes, activities and much more… Expect plenty more content these upcoming weeks…