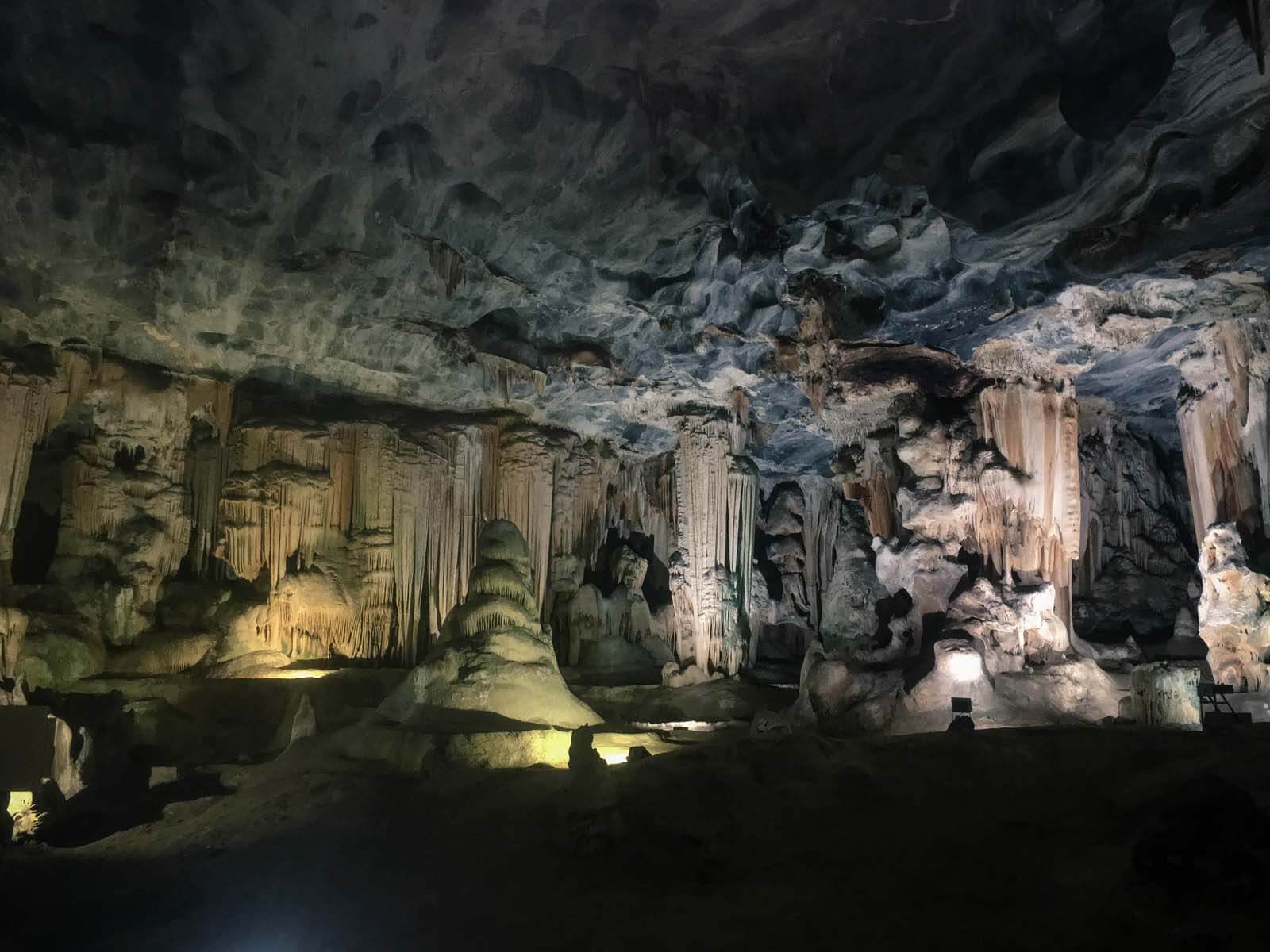 Exploring The Cango Caves In Oudtshoorn

Whenever anyone mentions Oudtshoorn, the first two things that come to mind are the Ostrich farms and the famous Cango Caves.

At the foothills of the Swartberg Range the caves offer two routes depending on how adventurous you are feeling. 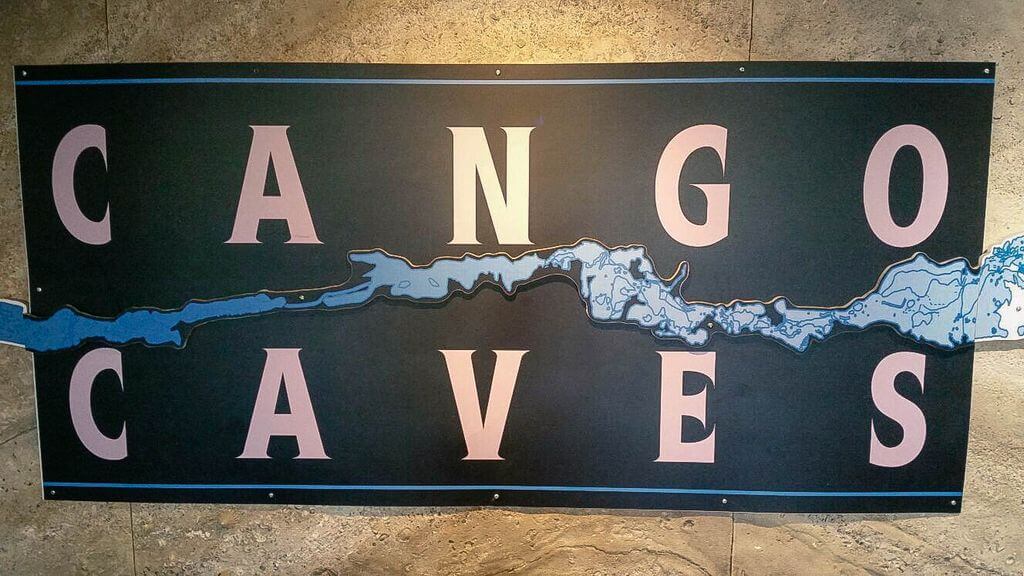 There are two routes available for visitors but it is advisable that you book, especially in peak seasons.

The first of the routes is the Basic trail which is known as the Heritage Tour. This is available for all that don’t mind a short walk.

The second is known as the Adventure Tour but this alone is not for the faint hearted. You not only need to be physically fit, but you also need to be small in size to climb between certain rocks. 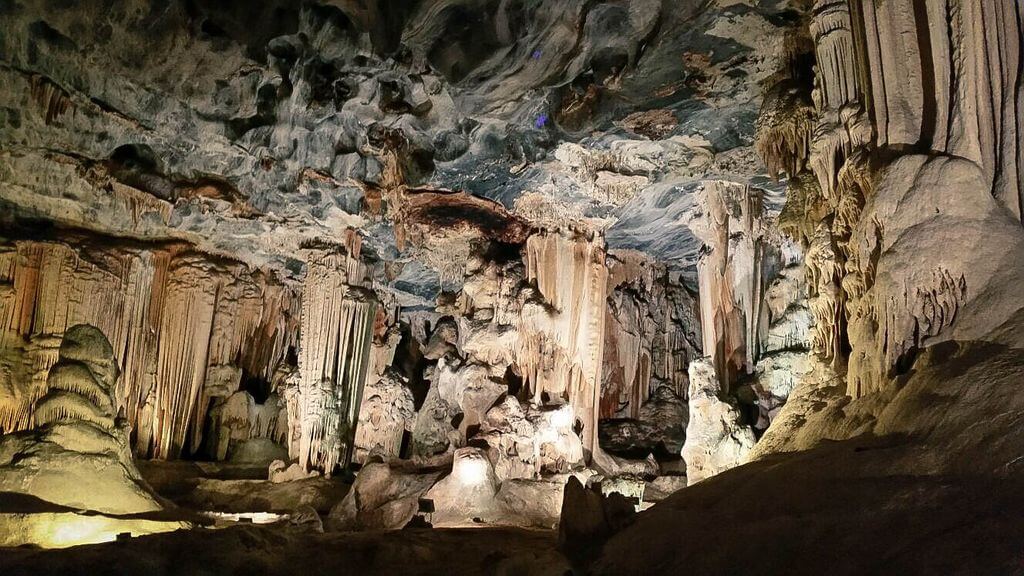 Due to our time limit and the fact we were concern we wouldn’t fit (quite literally) we chose to take the basic Heritage Tour. 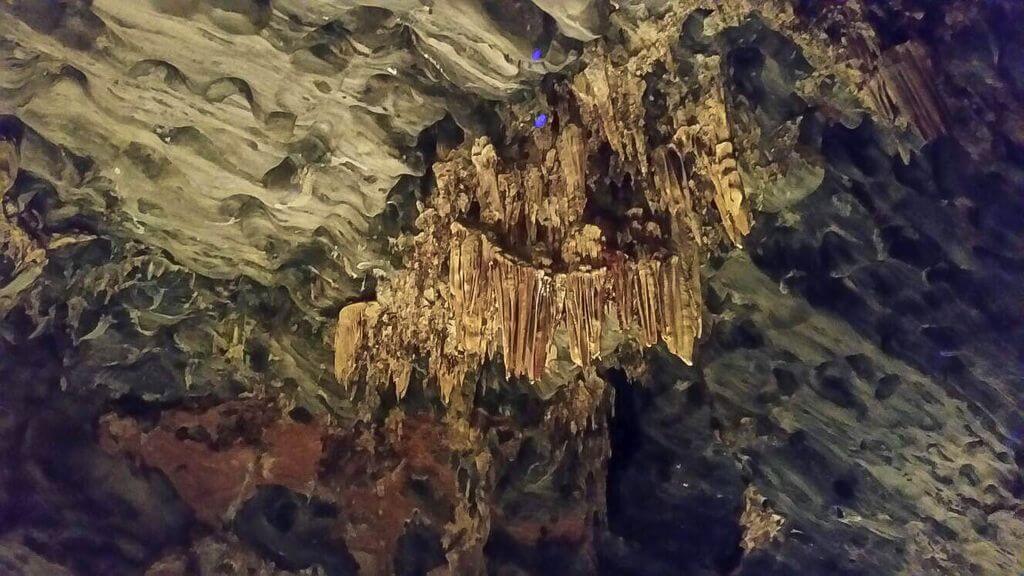 Our guide was fantastic from the moment we set foot into the caves.

He had a bubbly personality, laughing and joking throughout the tour and fully educated us with loads of facts for our return. 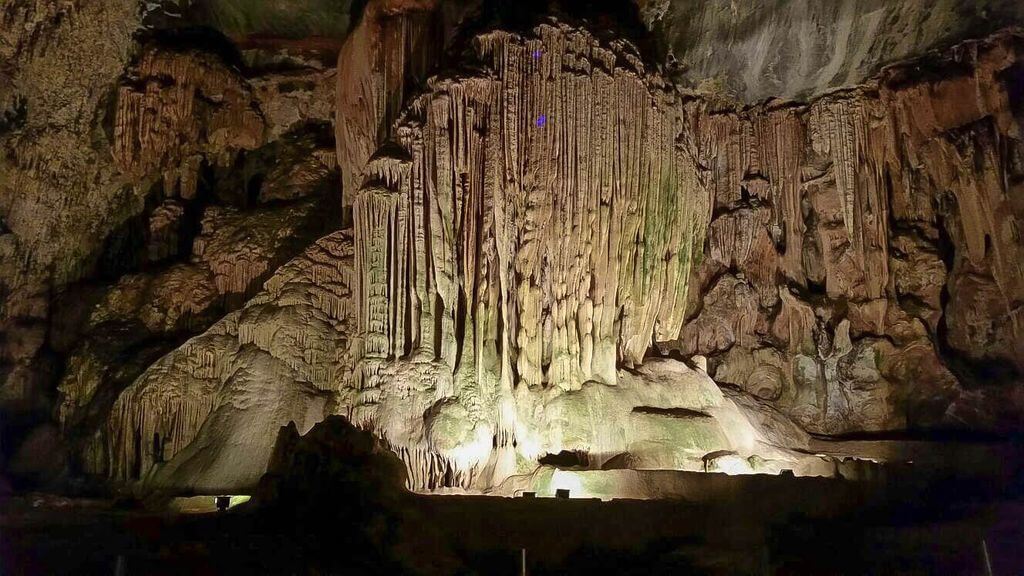 One thing we learnt whilst walking through the caves was the fact that they used to hold concerts in them.

Sadly it was due to people abusing the trust and damaging the rock formations that caused them to stop. 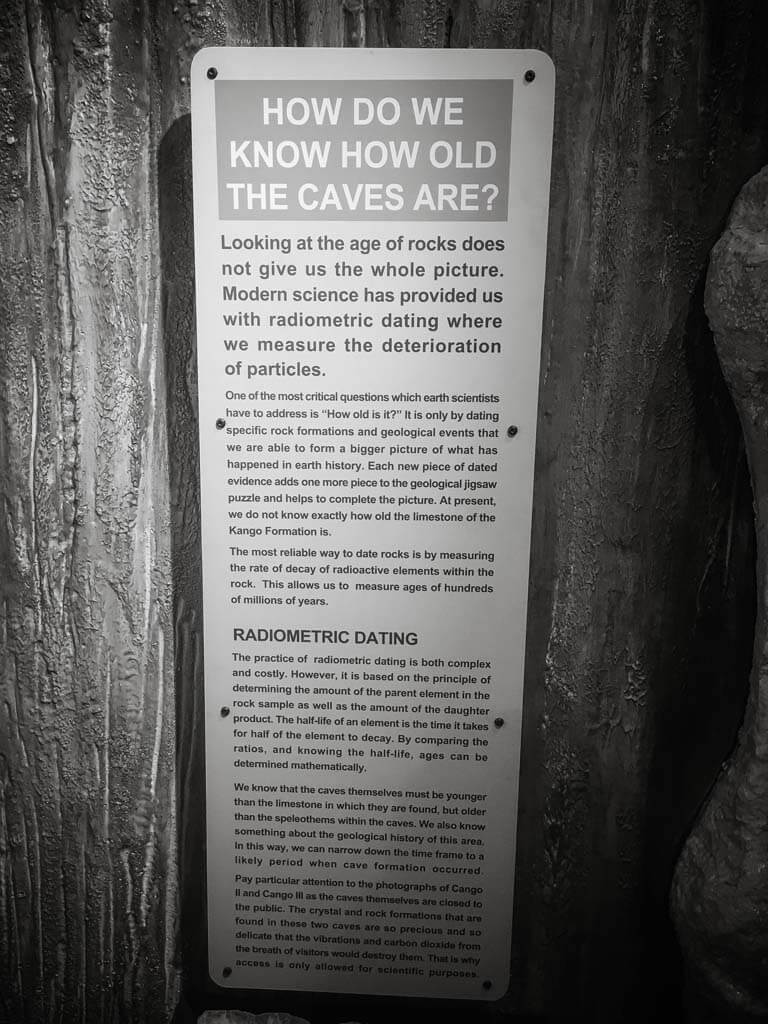 On the tour the lights were always dim where you were required to watch your step throughout. The reason for this was to help maintain the rocks as the lights produced heat which damaged them.

The truly magnificent aspect was when he put the lights on for a short period.

What seemed like a small cave at first glance was a huge awe of beauty as everyone gasped as the beauty took our breath away. 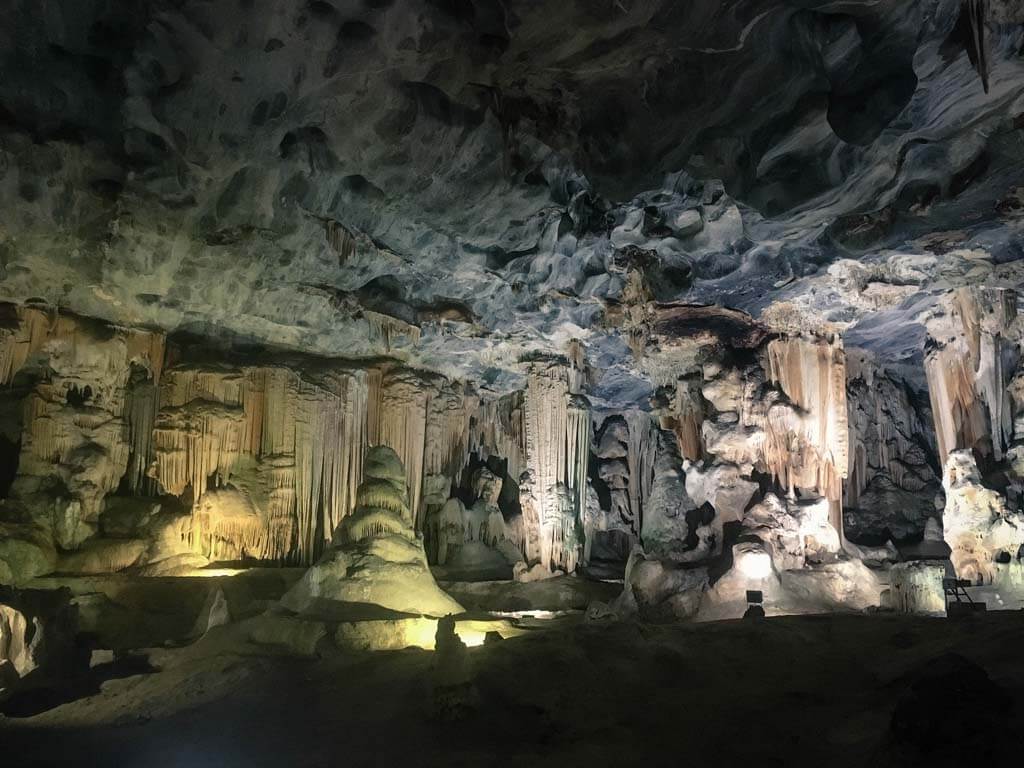 As we progressed through the caves, we were told these were just a few of the smaller caves compared to what was being discovered still to this day.

They have many scientists working on exploring the other caves which are not accessible for the public. 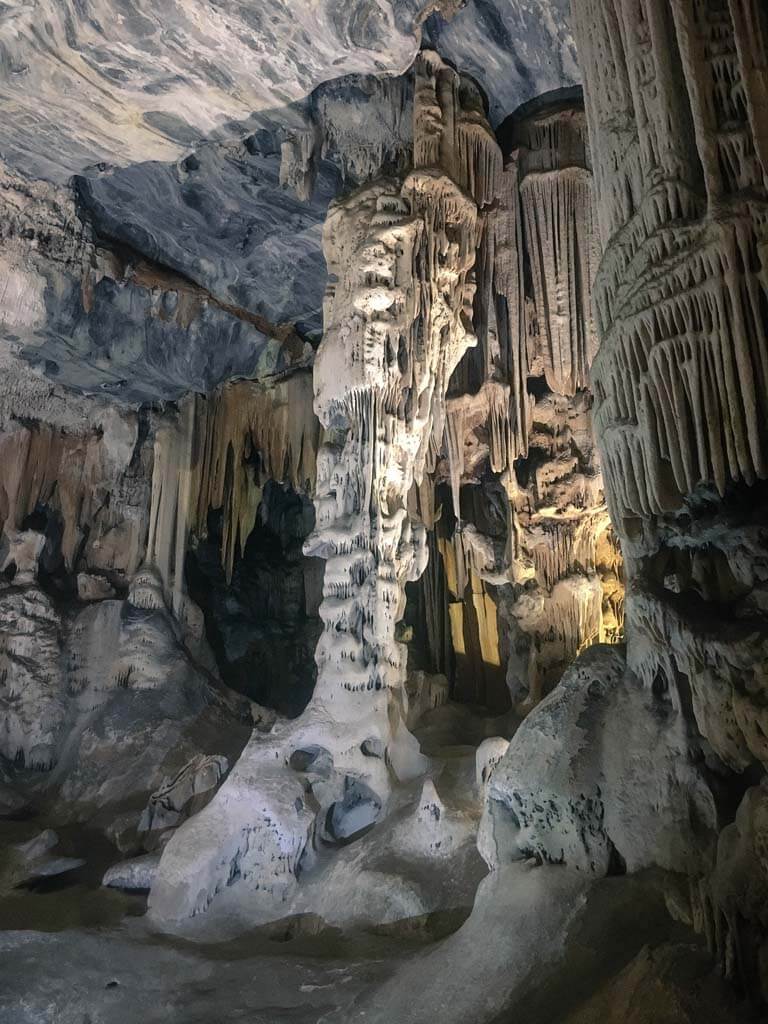 To some it may just seem like caves, but they truly are worth a visit if you are in the surrounding area.

Sadly our photography was limited that day but photographs alone cannot even begin to show you how truly magnificent these caves are. 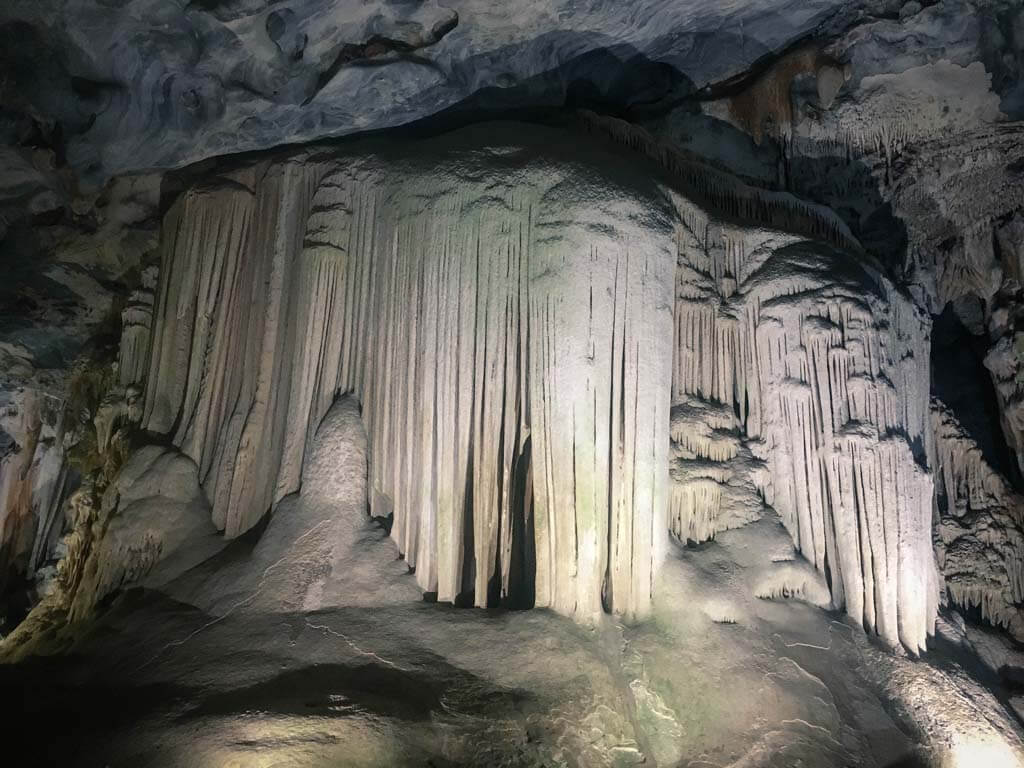