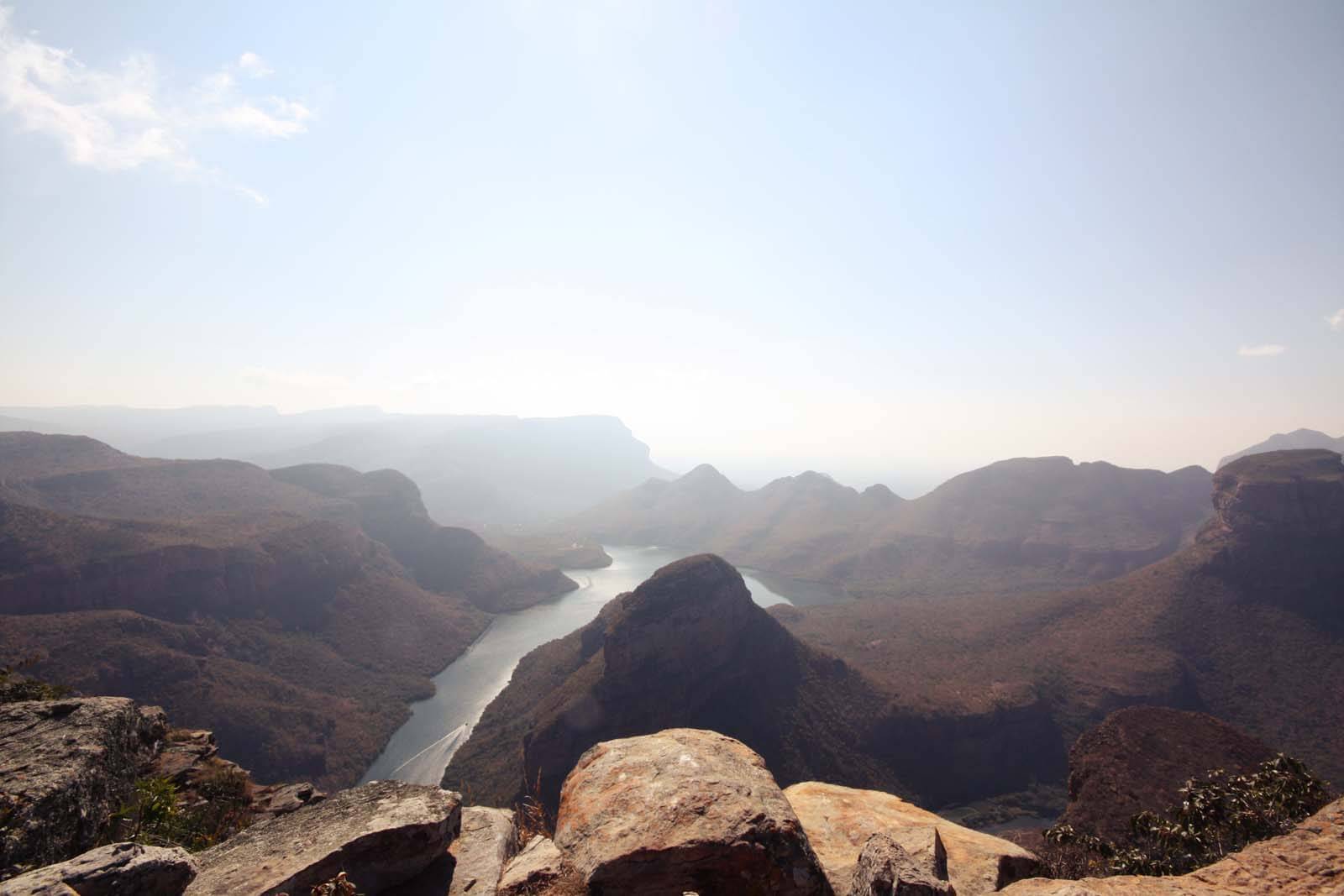 First Couple Of Weeks – In Phalaborwa

Since our mention of returning to South Africa, people have continued to ask about our plans.

The first stop was Phalaborwa. This would be our base for the next two weeks as we catch up with family and friends before our big departure South to Plettenberg Bay.

Phalaborwa is a small mining town in the heart of the Limpopo Province and offers a gateway into the Kruger National Game Reserve.

It is titled the Town Of Two Summers, due to their weather all year round and boy don’t we know it.

So when people mention Phalaborwa, think… “The Big Five” Safari’s, sandy roads and a shock to the system with the heat. 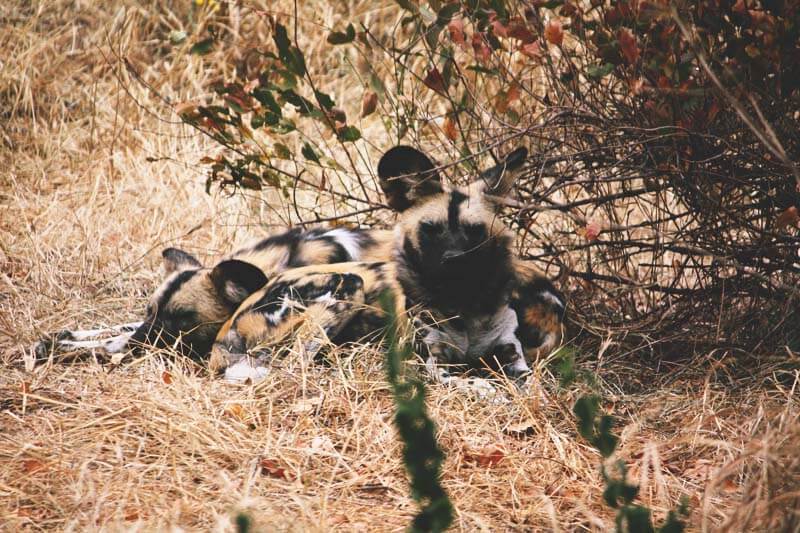 For most it wouldn’t even be considered but for us it truly is home!

Our Grandparents are currently living in Phalaborwa, and hence our visit.

It has brought many years of fun with many an exciting tale of wildlife in the park.

The initial few days for us were spent with the family as we settled in and sorted out Internet, however the next two weeks will be action packed with little time before our next big adventure… 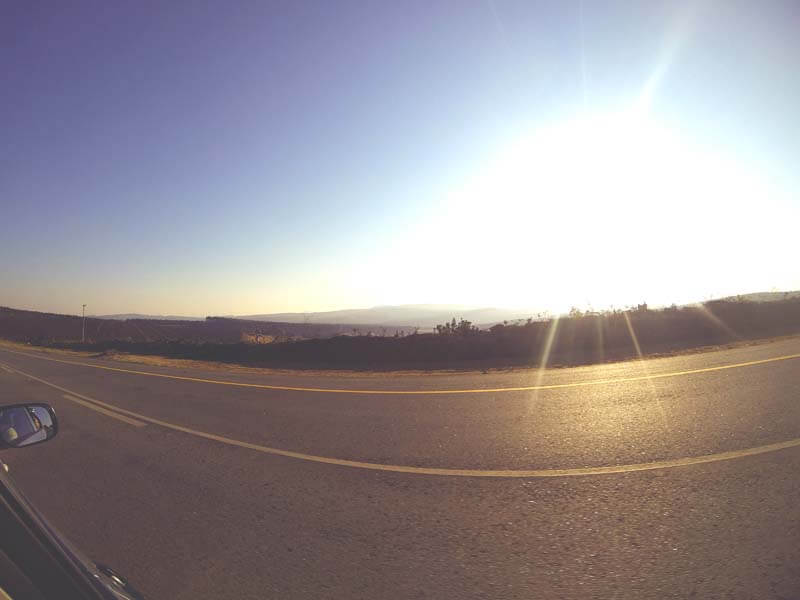 The first week is all about settling down with time already against us.

They always say time flies when you are having fun and that it has done!

With it being Friday already, a hire car is a big priority. Once this has been sorted we have the ability to move around a bit further a field.

With a lot of nights booked for drinking/catching up this week we find ourselves at the pub Friday, and a Braai on Saturday.

With a vehicle sorted and more freedom, we have a few days planned in the park for some game viewing (if we see any that is), followed by a few other trips.

Being fortunate enough to have seen a lot in the Limpopo Province we aren’t too fussed but aren’t forgetting we will be back. 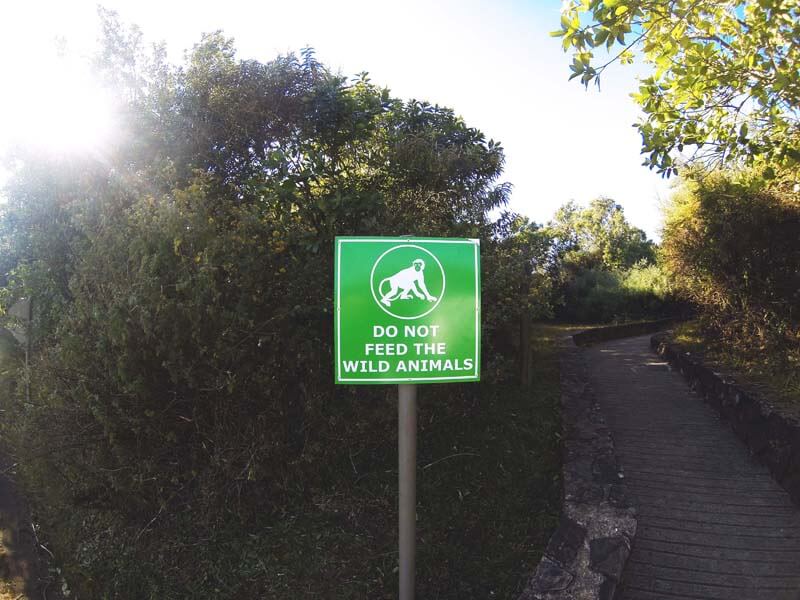 After a busy two weeks the plan is to venture down to Plettenberg Bay, along the coast.

Base for the rest of our adventure this allows us time to see all the sights in the Cape.

The journey is often taken via a plane from Phalaborwa, to Johannesburg followed by another to George and then a drive.

However we have decided to take a more adventurous route, tackling the route via car.

This alone takes approximately 20 hours depending on which route you take.

Our time will be spent planning this before we go as we may detour off the beaten track.

When you think about it, Internet should not be a huge priority as we wanted to make this trip more about downtime and lack of technology but at the same time we wanted to let everyone know we were safe.

We have however sorted our phones with prepaid sim cards so we can use our data. 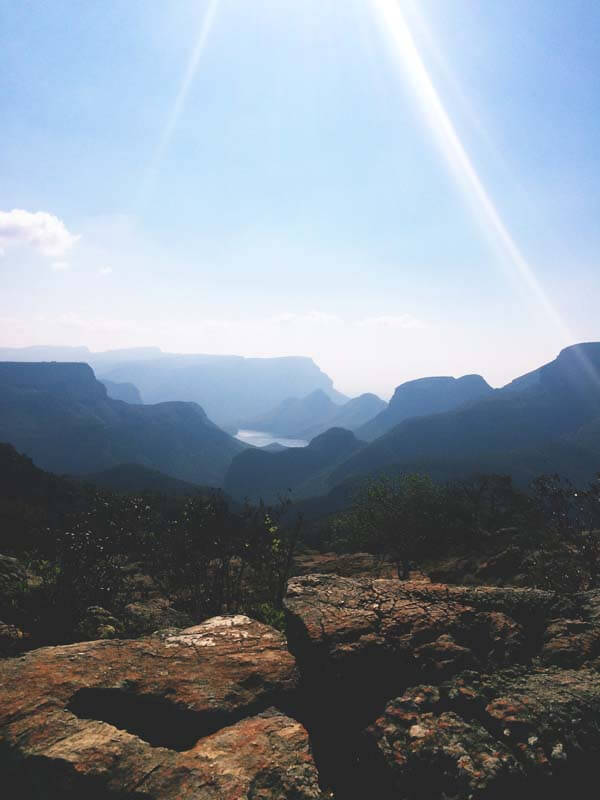 A brief outline of this was mentioned earlier but a big part of these two weeks is the social aspect.

For many years now we have been visiting and watched the town grow as well as friends/family see us grow.

Even the maid at our Grandparents house was shocked at the height of Ryan and my beard.

So expect a lot of drunk antic updates and the odd Braai story.

These next two weeks are going to be about family and stability.

Once we are in a good place and caught up, we will be posting a lot more regularly with plenty of adventures and tales along the way!

See you all soon!