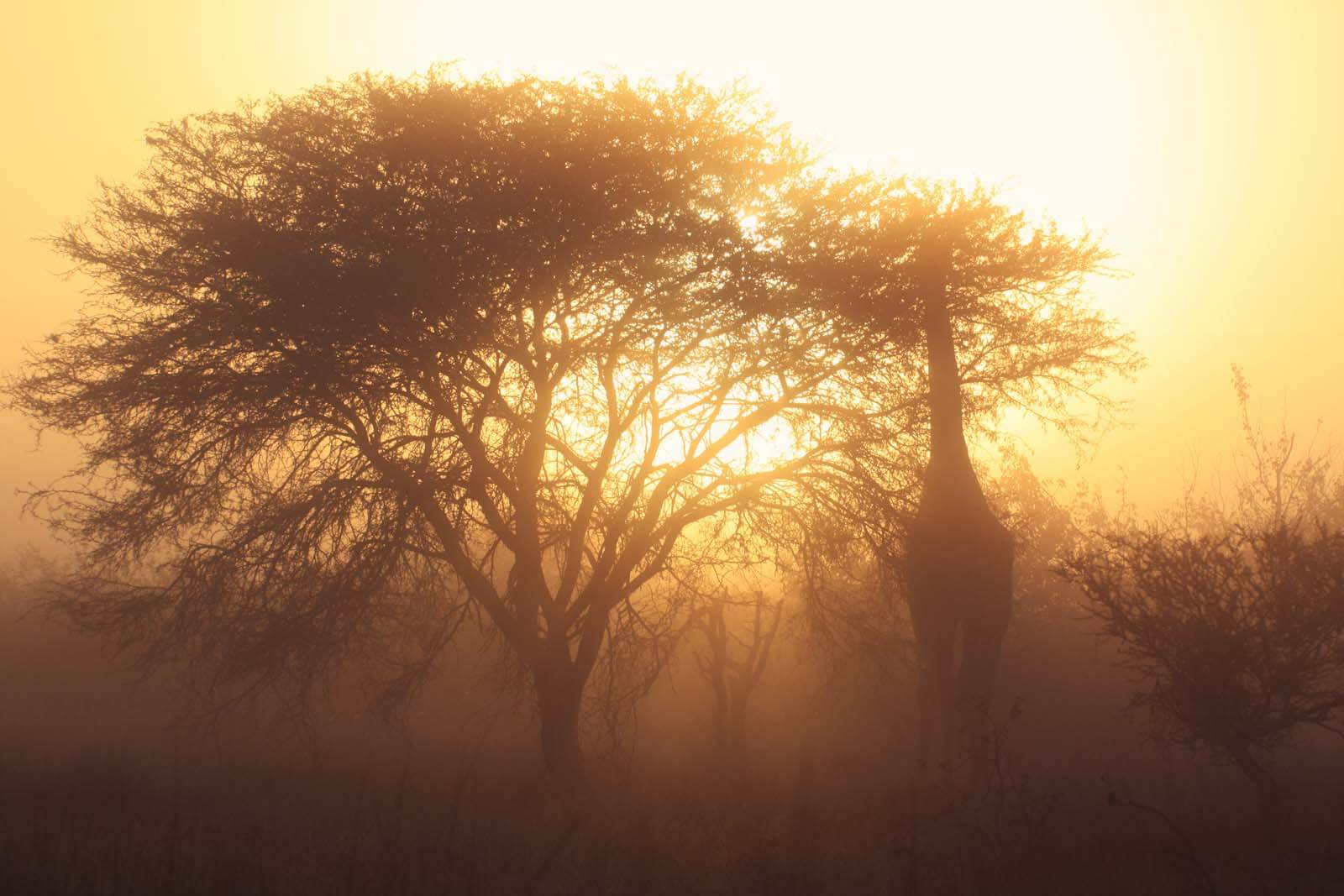 It Is Official Five Weeks Left In The UK

It is coming to the end of 2016 and the countdown is on, with only five weeks left in England. I can’t believe how quickly it has come about.

It was June that we decided on a new adventure. Sitting with Ryan sipping a Rum and Coke in the garden at our parents house we joked about going camping for Ryan’s birthday. 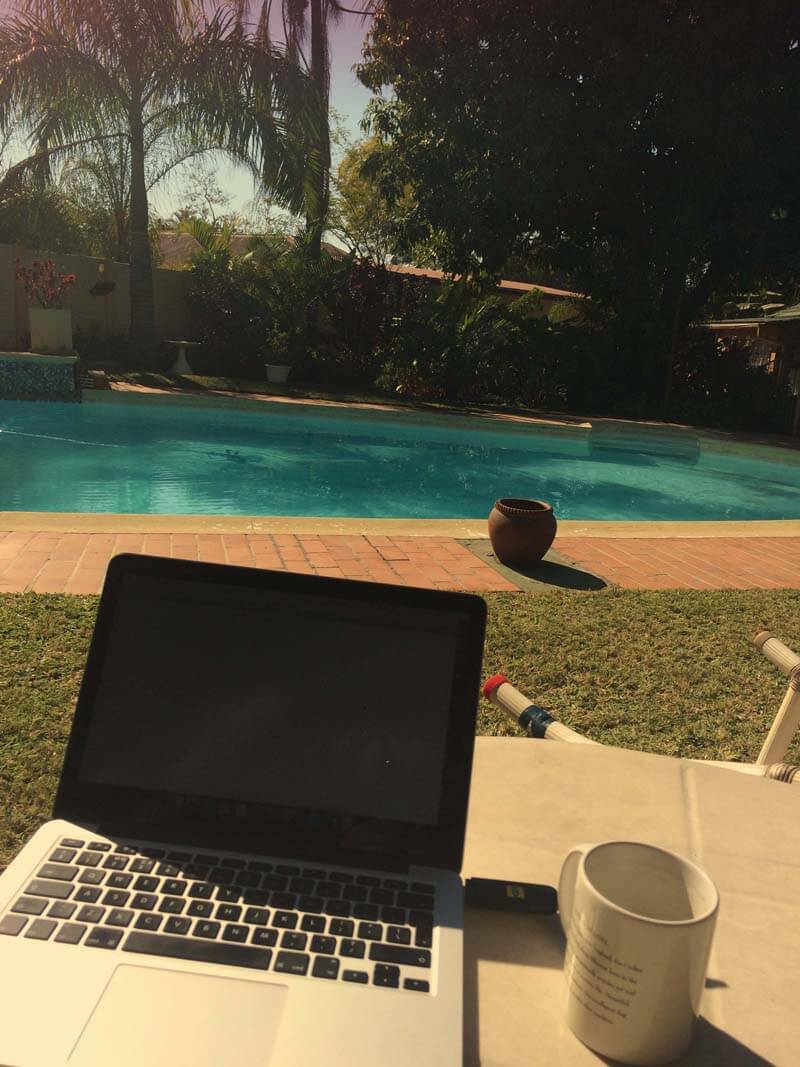 Naturally when we say we will do something… We do! Not your usual camping trip we headed to Snowdonia for our first expedition of climbing the hills with a Rum and Coke in hand. Already you can see a theme here.

Never the less I wont bore you with the details, if you wanted to see what we got up to check out the link below:

Whilst on our camping trip we discussed the thought of moving to South Africa a bit more.

Naturally when we drink, we think up genius ideas and think the world is our Oyster. Well on this cold night we were onto something big!

So from then on it was decided… We were going to South Africa.

With a few decisions to make we had to work out the best time to go that suited both Ryan and myself.

For me work was a big contribution in my life working long hard hours, and not wanting to just “up and go”, I said I needed at least 6 months to prepare myself and also let my boss know.

Ryan was on a similar time frame as he had two trips to plan for and money to save.

So we set off with the mindset by the New Year we would be in South Africa. A few tweaks later and January the 15th was the set date. 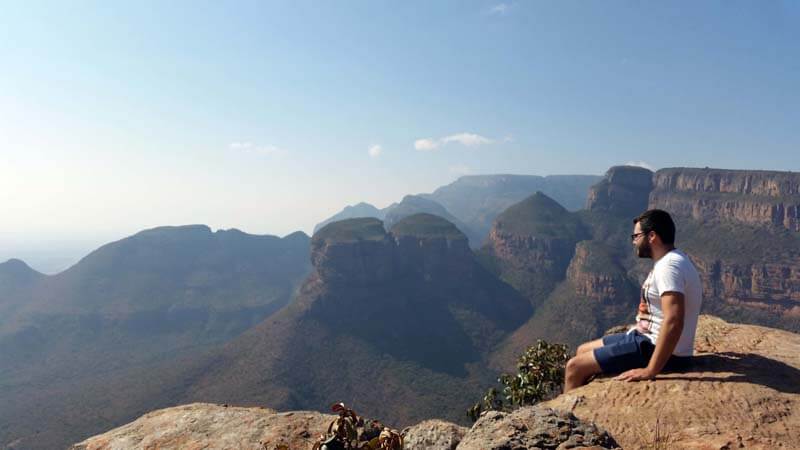 Time Flies When You Are Having Fun

It is amazing, that at the time we both agreed this would be the longest six months of our lives but looking back with only five weeks left in the UK it truly has zoomed on by.

These next 5 weeks are already beginning to get booked up with adventures, catch-ups and various other mischief, so it wont be long and we will be sitting at that airport awaiting our first flight.

It truly is scary how much has been carried out in order to make this trip possible.

From a full time job I had spent over 5 and a half years building up to living in my own place, it has been a big commitment, and lots has changed in the past 6 months.

Even now I am down to a few boxes of personal belongings whilst I have sold or given away most of my prized possessions.

I wont go into the details as will leave that to another post but you can begin to realize the commitment both Ryan and myself have put into this adventure. 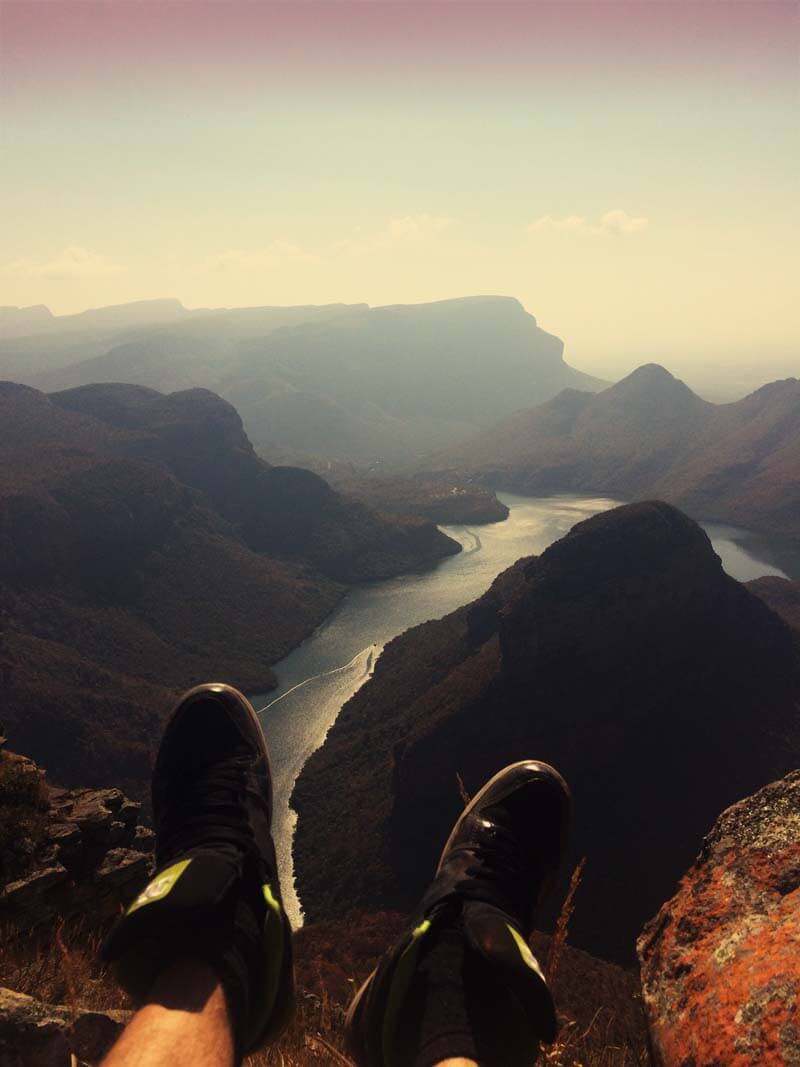 One thing that I am constantly being asked is when will I be back in the UK. The real question that should be asked is, “where will I be off to next?”

That does not mean I wont be back to England, but who knows what will happen. Our flights were booked with an open return to allow us to come back in six months if we so wish to, but lets take each day as it comes. 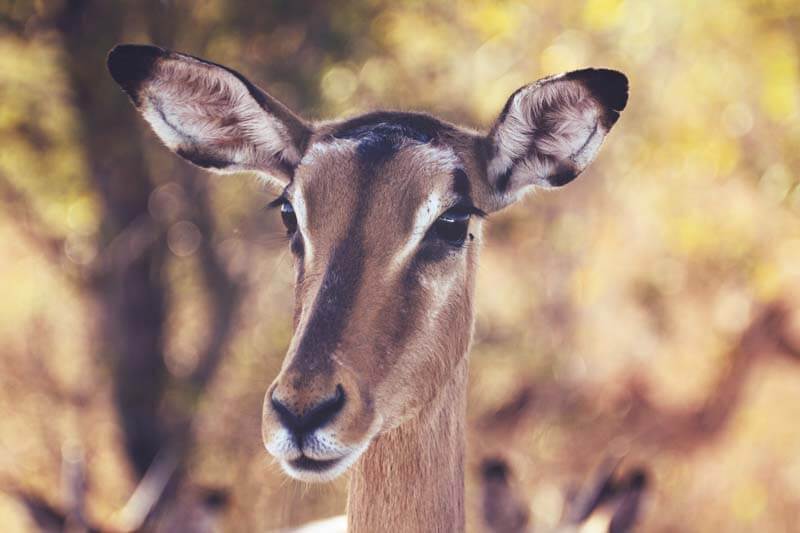 Everyone I have spoken to along the way informing them of the big move have really proven that their understanding of South Africa is so naïve, they see a little place with lots of crime and animals.

Like anywhere in the world this can be the case but it is what you make of it. Therefore a post will be created soon to share the true South African experience. Watch this space! 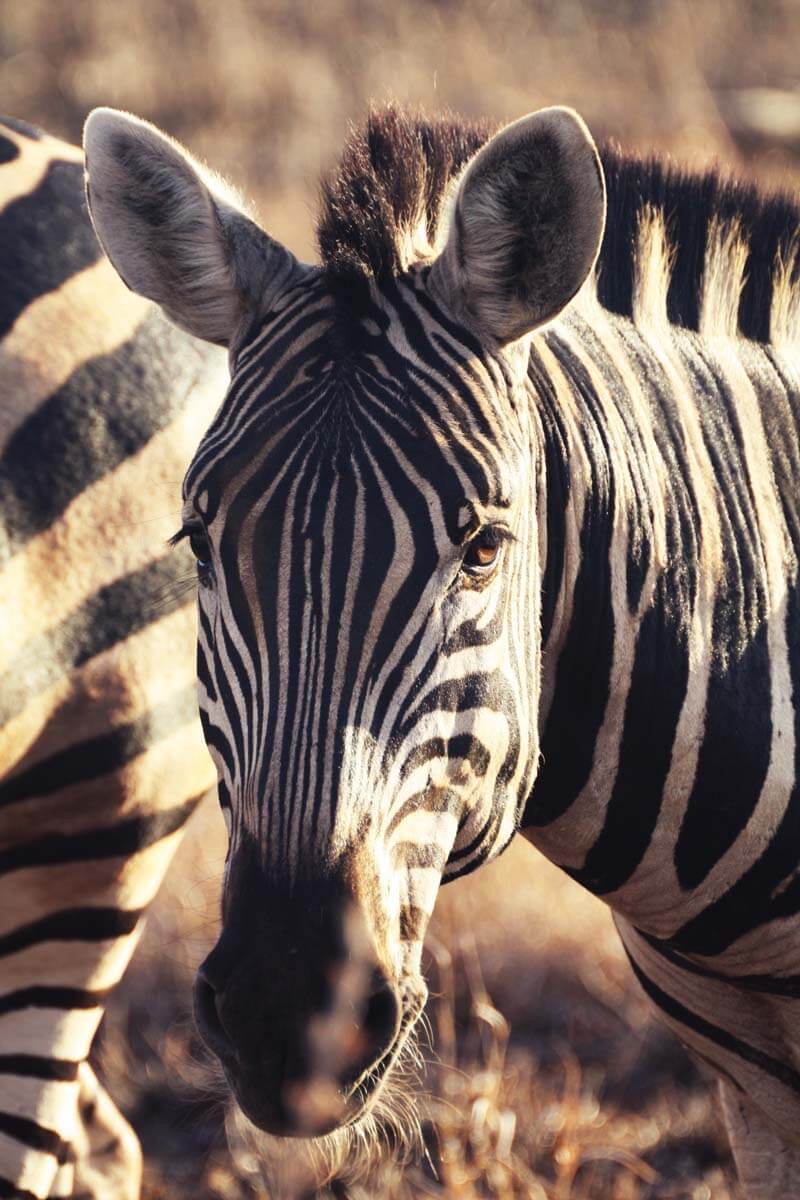 As if you haven’t heard it enough, there is only five weeks left in the UK for both Ryan and myself.

Exciting times ahead, as we begin to pack our cases and decide what other factors to take into account.

It truly is going to be a life experience and a good one at that. 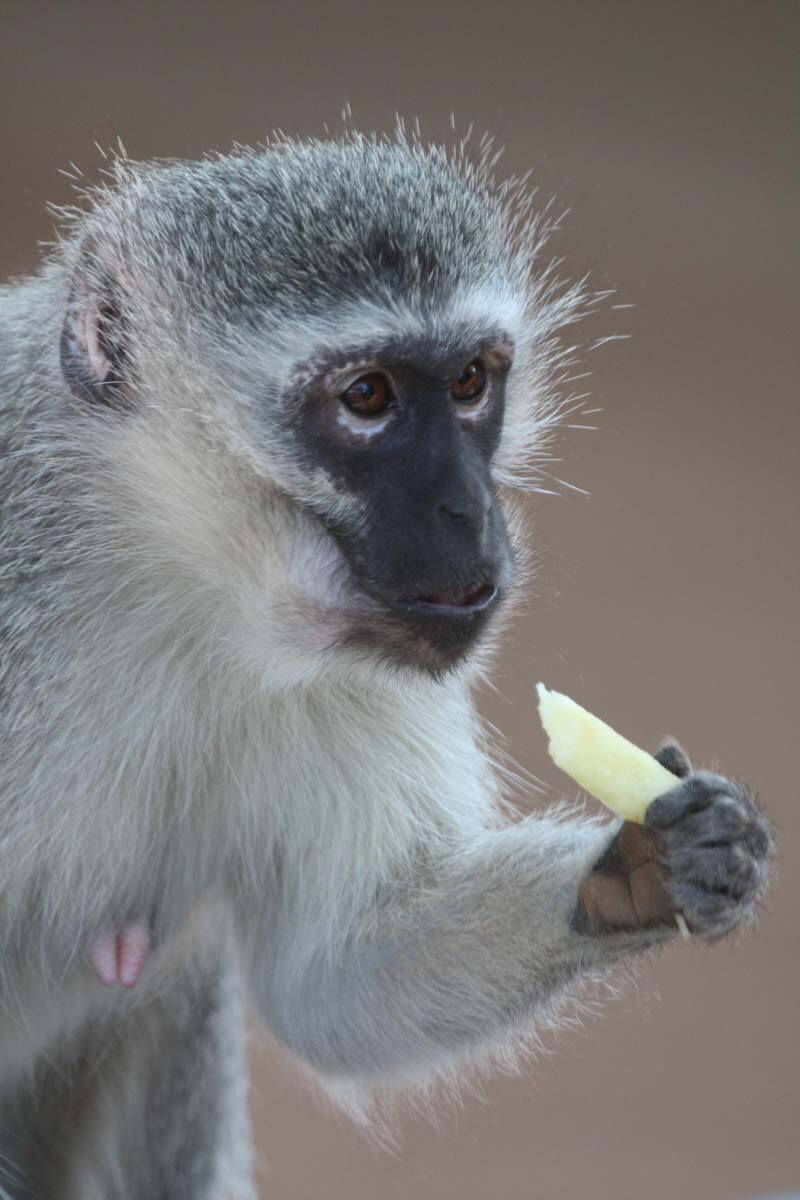