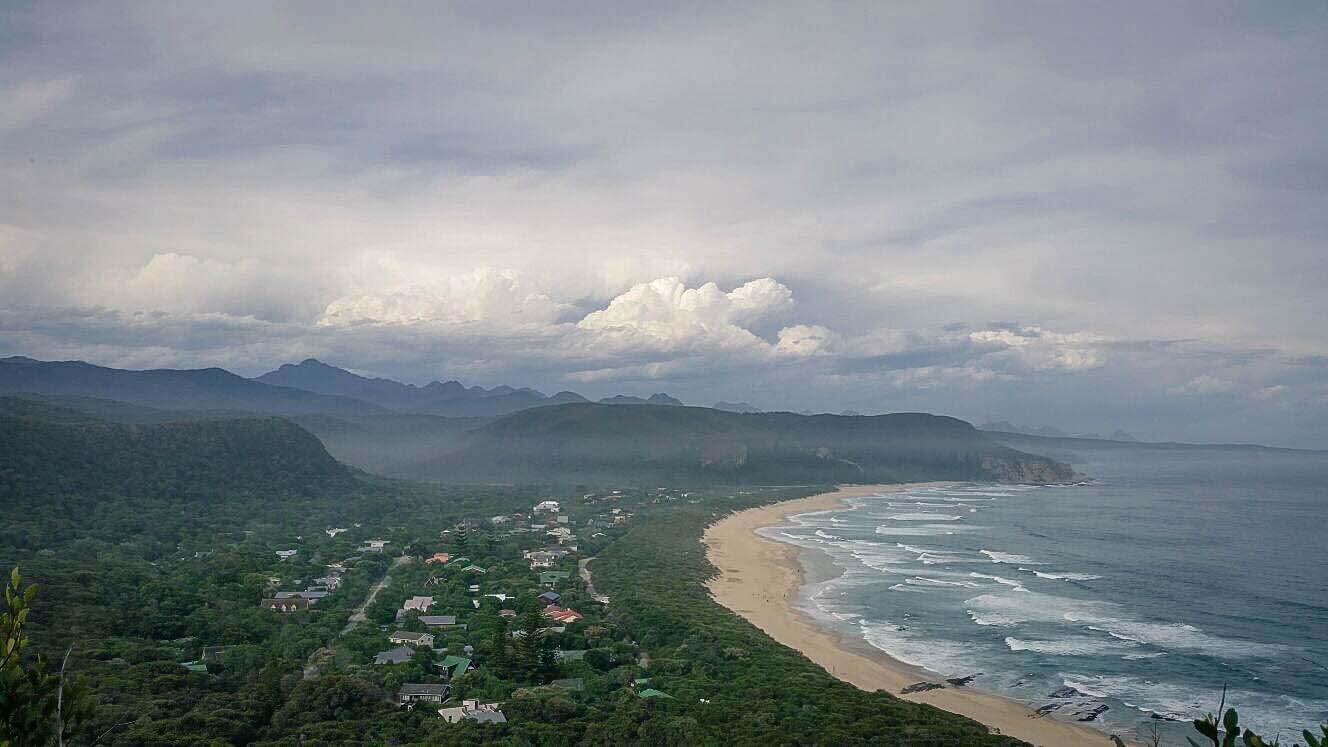 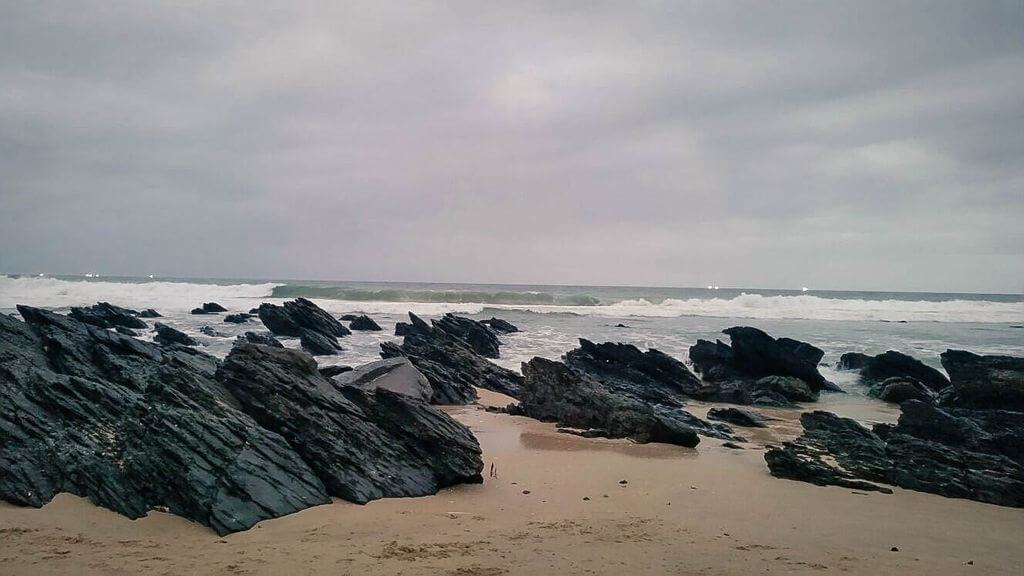 Foothills Of The Tsitsikamma Mountains

Deep in the foothills of the Tsitsikamma Mountains, Natures Valley is often neglected as one drives along the Garden Route. 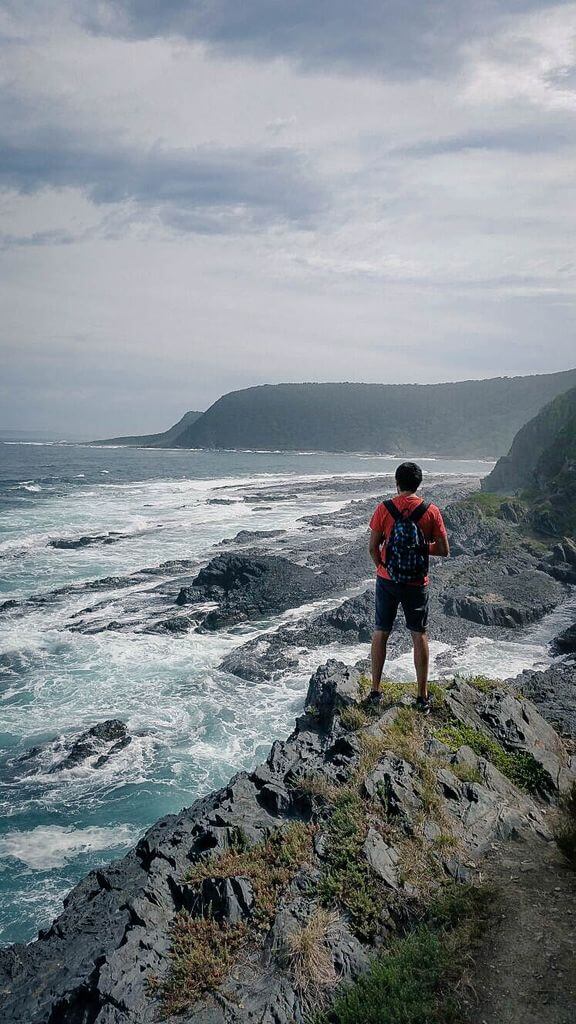 Roughly 29km from Plettenberg Bay it is well worth a visit to this peaceful hidden gem along the South African Garden Route Coastline. 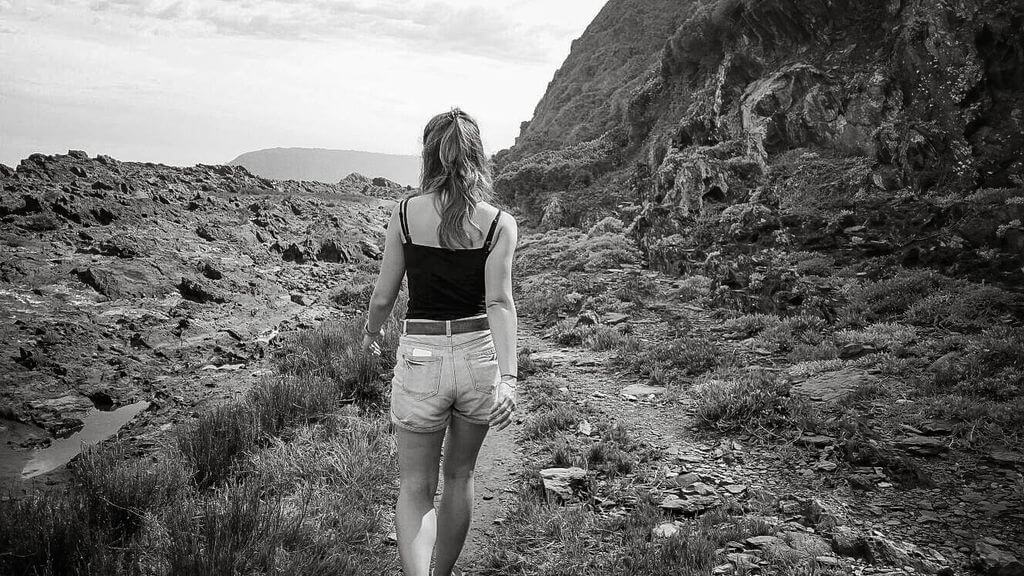 Driving through the Valley overlooking the beach and the mountainous area it truly sinks in how beautiful South Africa is.

Parking by the beach you are surrounded by the Tsitsikamma Mountains, almost like a scene from the movies. 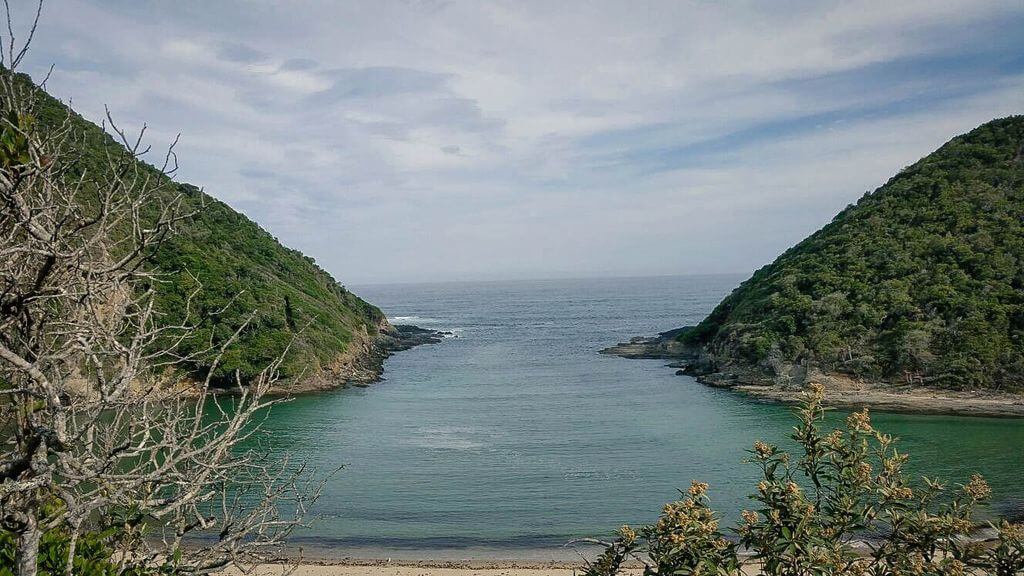 It is known as the end of the famous Otter’s Trail Hike, and therefore we decided to explore and see exactly what it was about.

After a quick stop off at the local tourist information centre we were given a brief outline of the route and shortly set off. 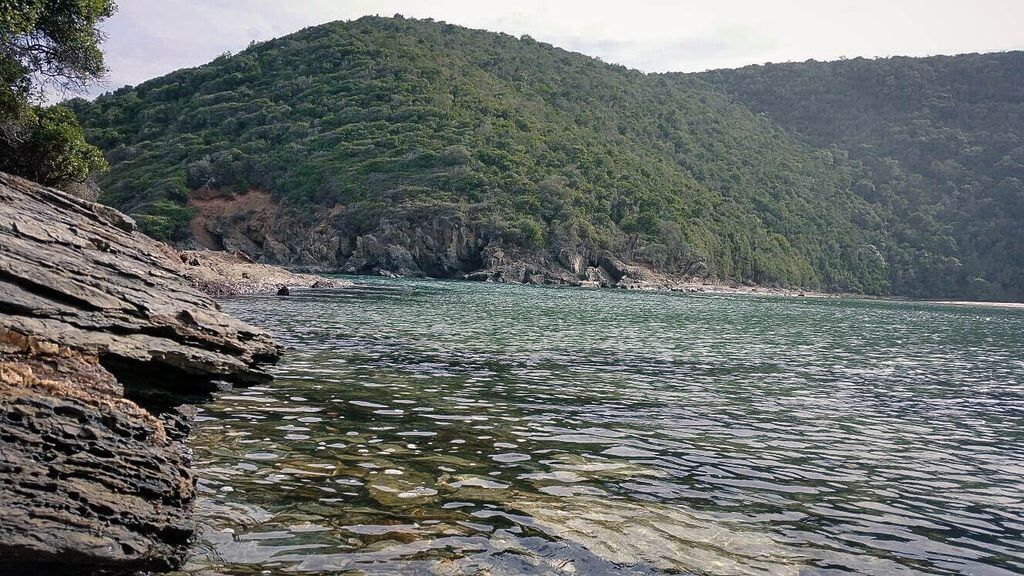 The Water And The Tides

One thing to note if taking the trail is that it is literally along the coastline and if you are hit with the tide in, be prepared to have to cut out an aspect of the trip.

Time it perfectly and you will experience the most spectacular views we have experienced! 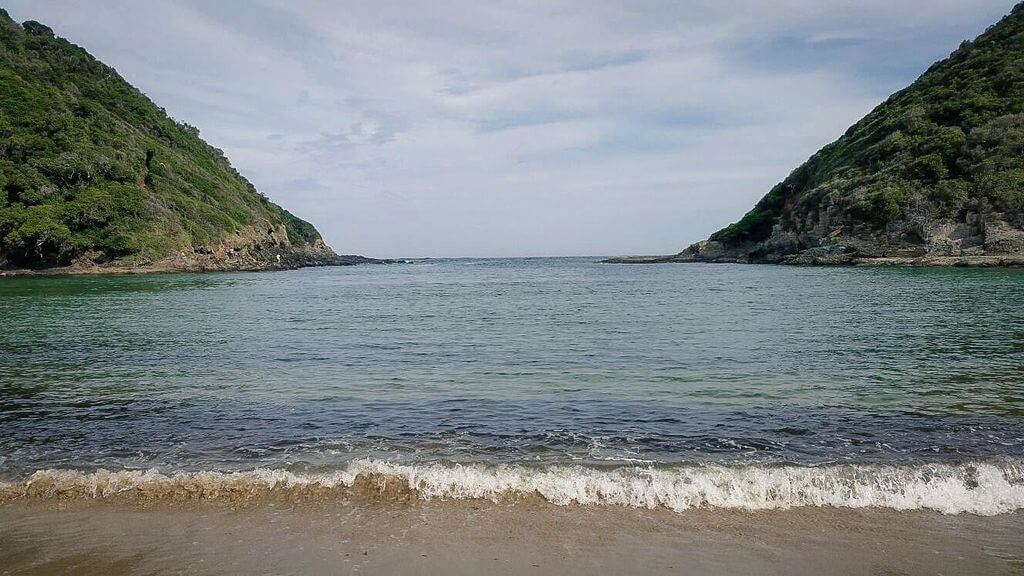 The variation of terrains you will hike will surprise you from the beauty of the beach overlooking the water, to the climbs in the forest. 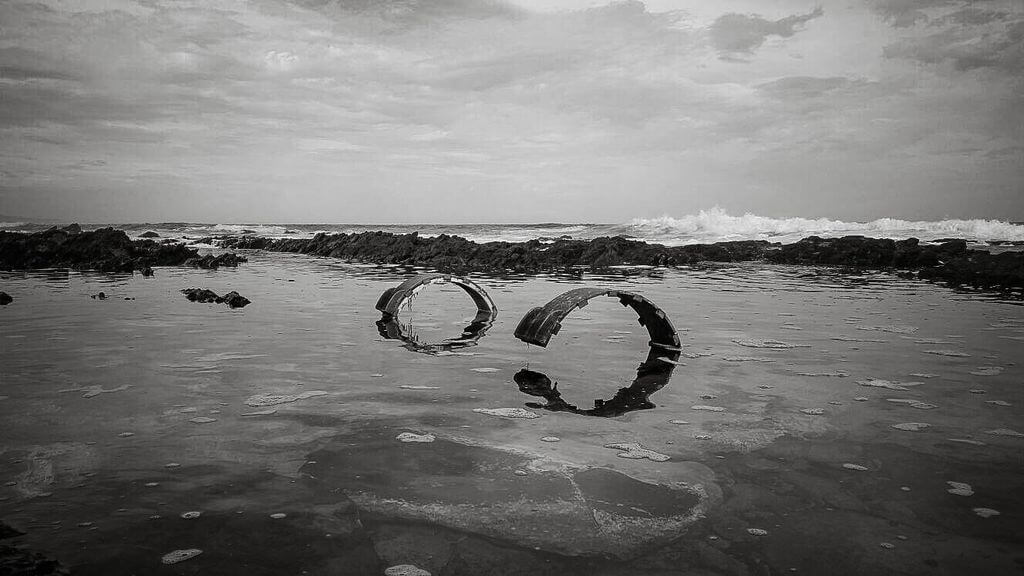 Climbing the rock face along the shoreline gives you the adrenaline aspect and the viewpoint at the top of the forests provides breathtaking views over Natures Valley, allowing you to soak in its true beauty. 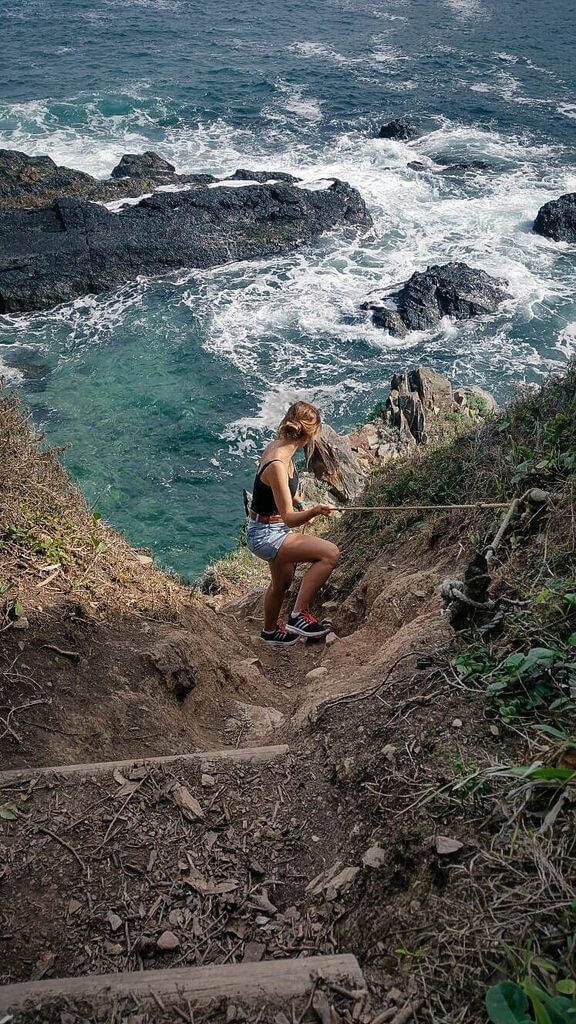 An Experience To Remember

The Hike itself is not the most enduring of them all, but a nice stroll  for a Saturday afternoon, or when you are feeling energetic.

If however you aren’t feeling adventurous, the area hosts a variety of other activities for the whole family. 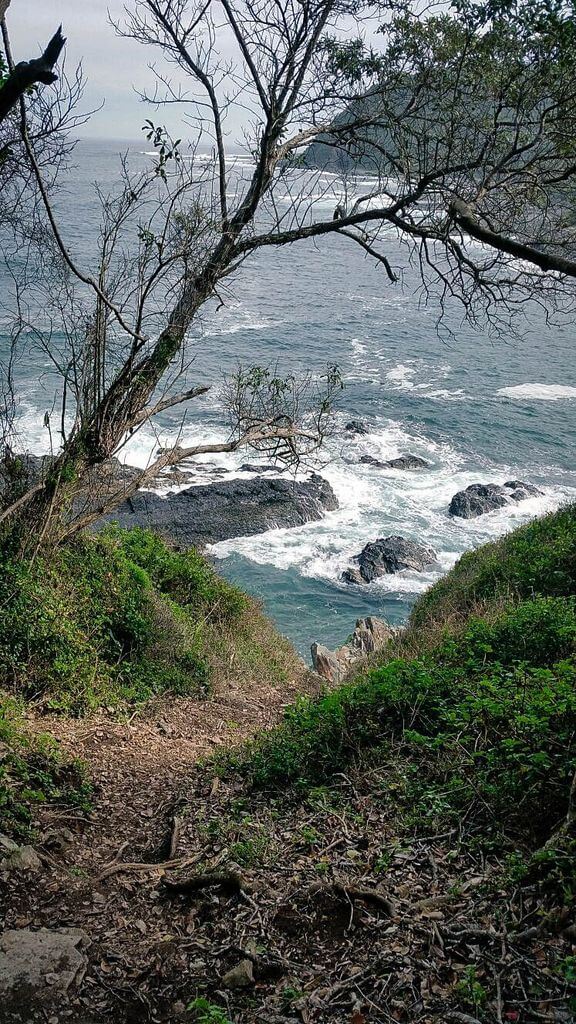 Whether you are after just a day trip to the beach or a tranquil walk Natures Valley has something available for everyone.

Be sure to reap the rewards as you sit back and admire the beautiful Mountainous surroundings almost as if the Valley was protected from the rest of Southern Africa. 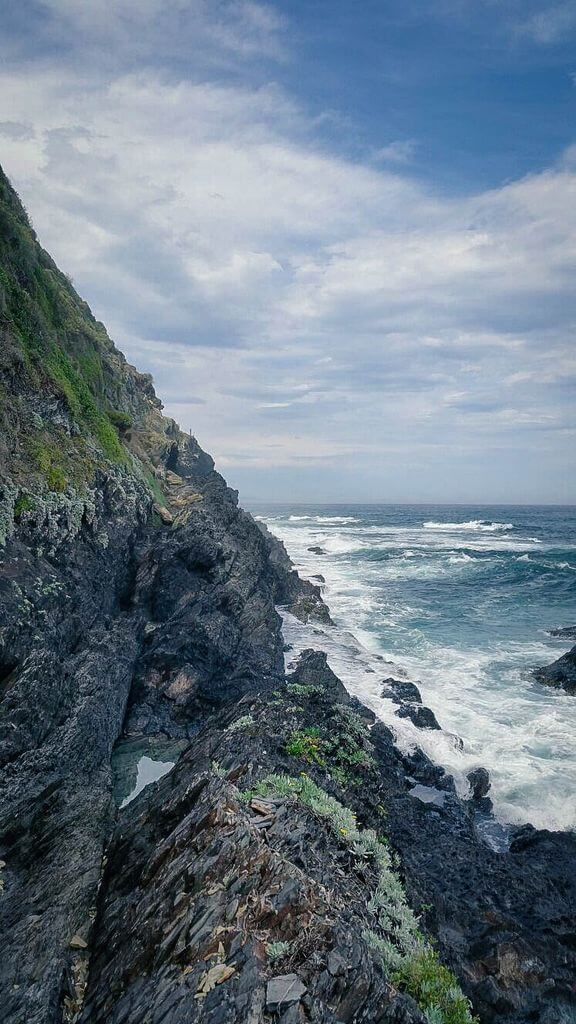