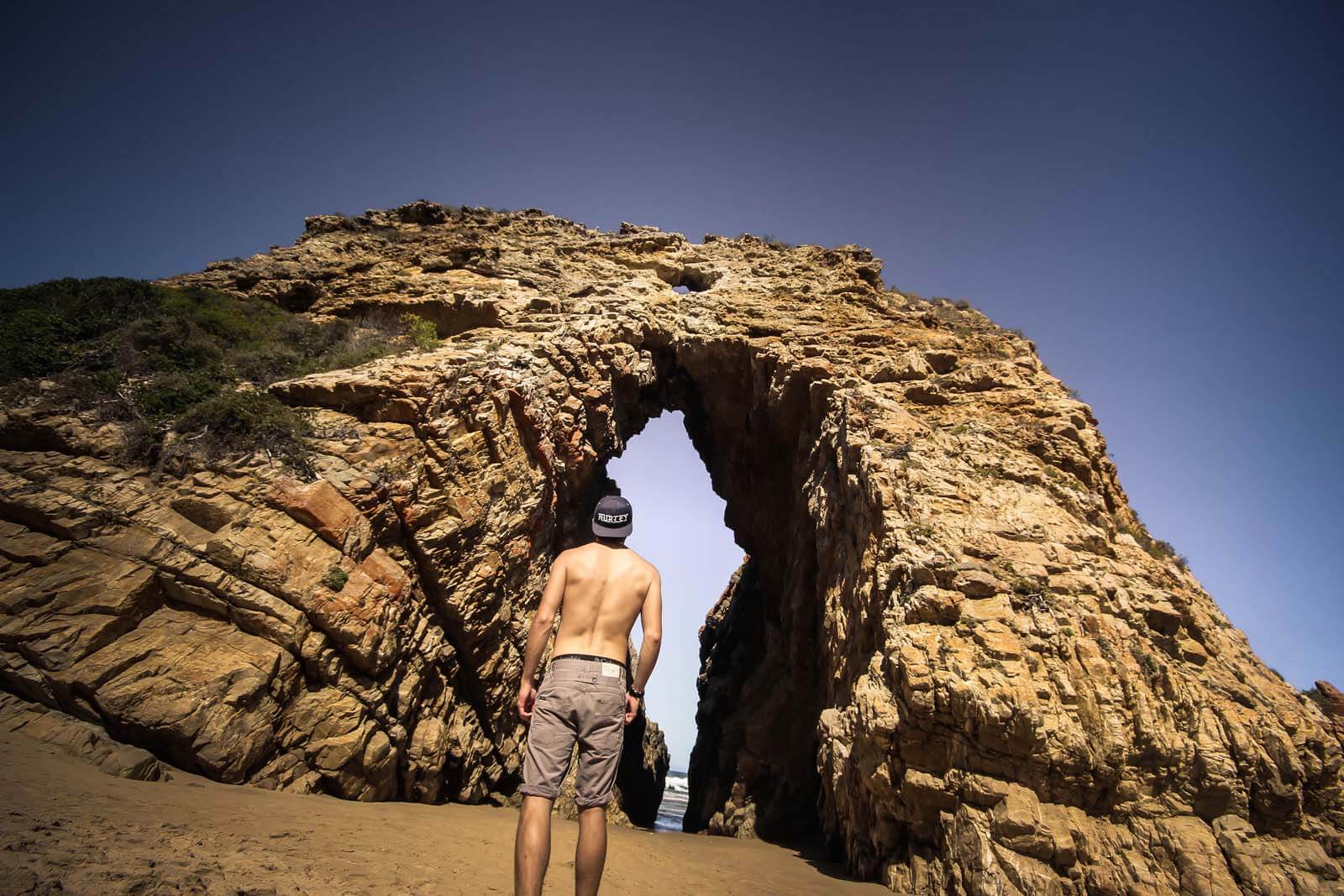 There is nothing quite like being a typical tourist for the day. Exploring well known spots that you find thanks to the world of Instagram!

Named not only for its spiritual belief but also the shape of the magnificent landmark, the Arch Rock (Cathedral Rock) stands in all its glory along the Garden Route in a place called Keurbooms.

Seeing it in person you truly realise where it gets its name from. As if standing at the Alter you look up to see the sun shining through the slot almost as if you were experiencing the Rose Window of Strasbourg Cathedral. 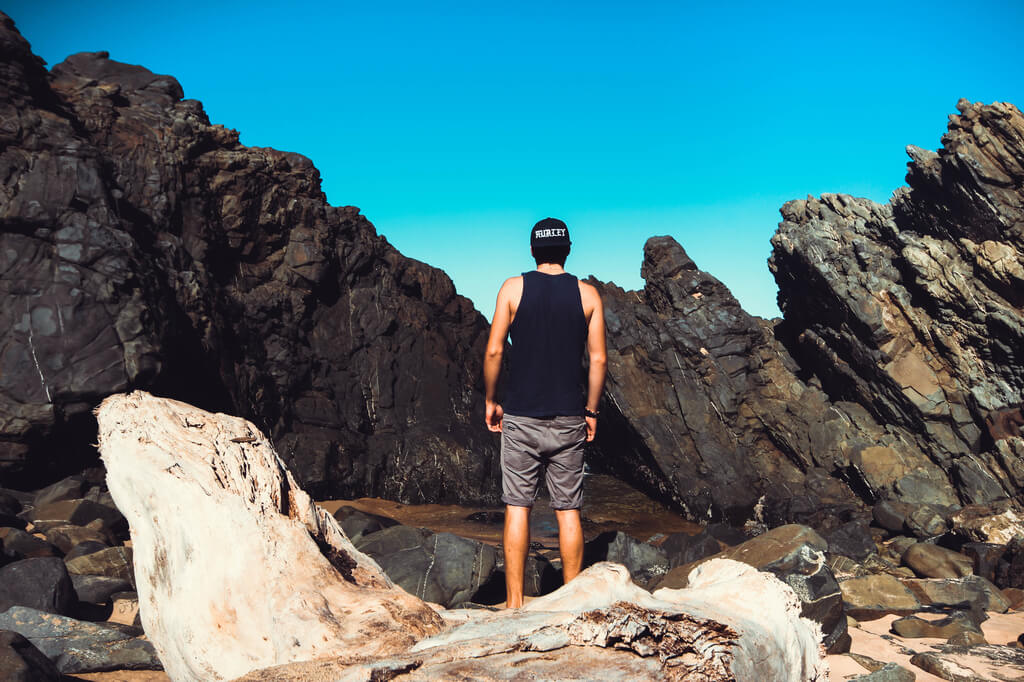 Named after a tree Keurboom translates as “Choice Tree”, giving the small little resort town character to its setting. 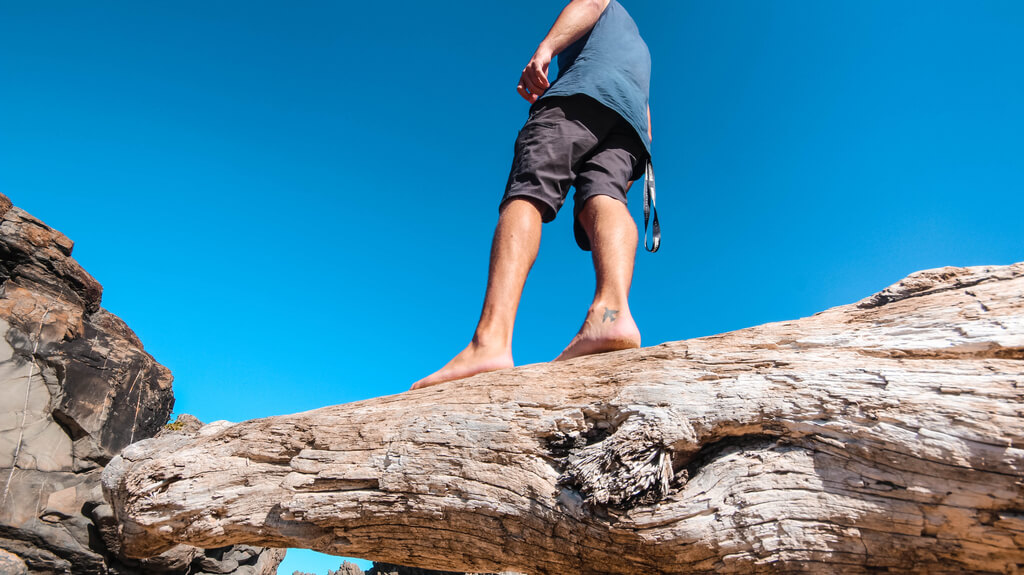 Strand on the other hand in English means beach, giving it further meaning to the name.

Alongside Keurboomstrand is the Keurbooms River which runs nearby and is another place we plan to visit soon. 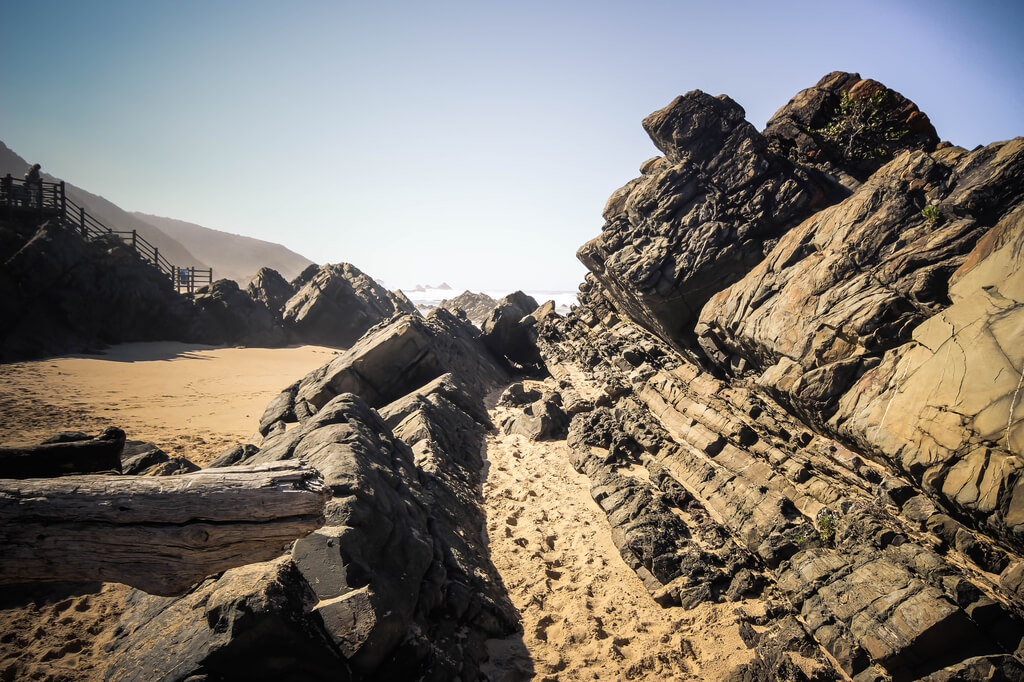 The Keurbooms River is yet another Nature Reserve that also boasts a World Heritage Site Label like so many beautiful places near Plettenberg Bay. 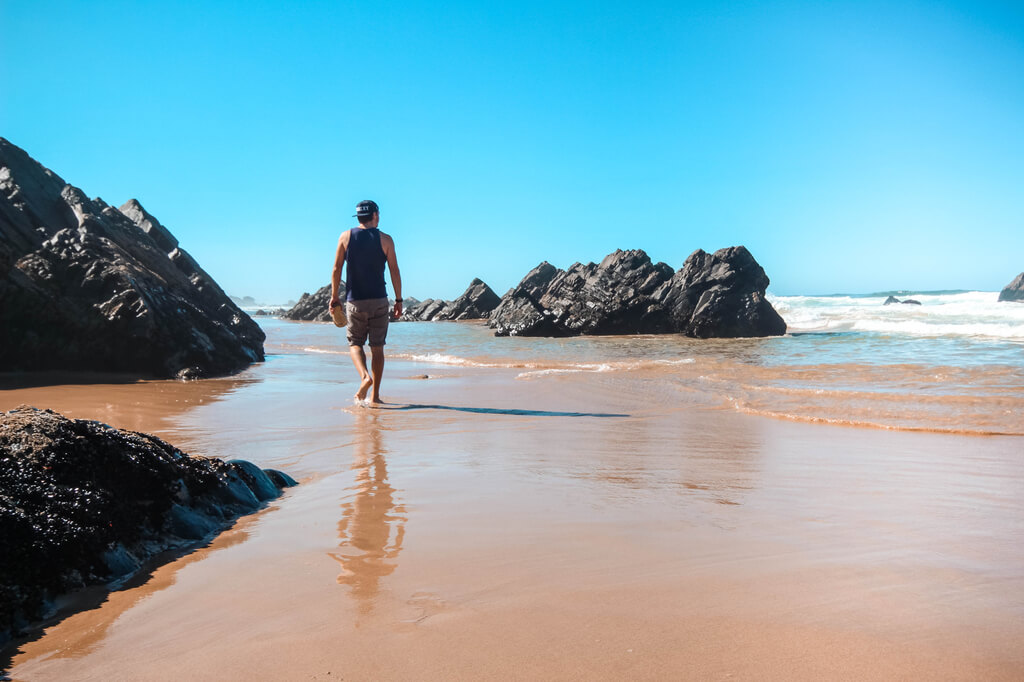 Flowing from further up in the Tsitsikamma Mountains the river passes through the reserve and shortly ends up in the ocean through the stunning estuary.

There is the plenty to see and do in the area including the Forever Resorts, Ferries and much more… Expect plenty more on this soon! 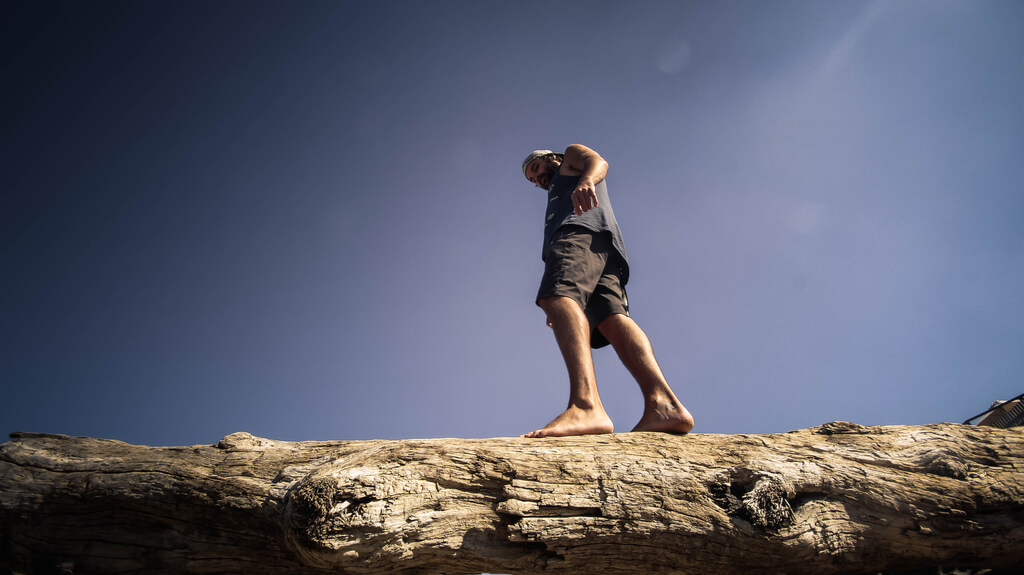 As mentioned above Strand means beach and therefore that was where we decided to head… Our initial plans were to walk along the beach, but with knowledge of this famous “Arch Rock” we thought what better way to go explore.

The sand in Keurbooms is a crystal white with a hint of yellow, giving a perfect opportunity for beautiful drone footage. 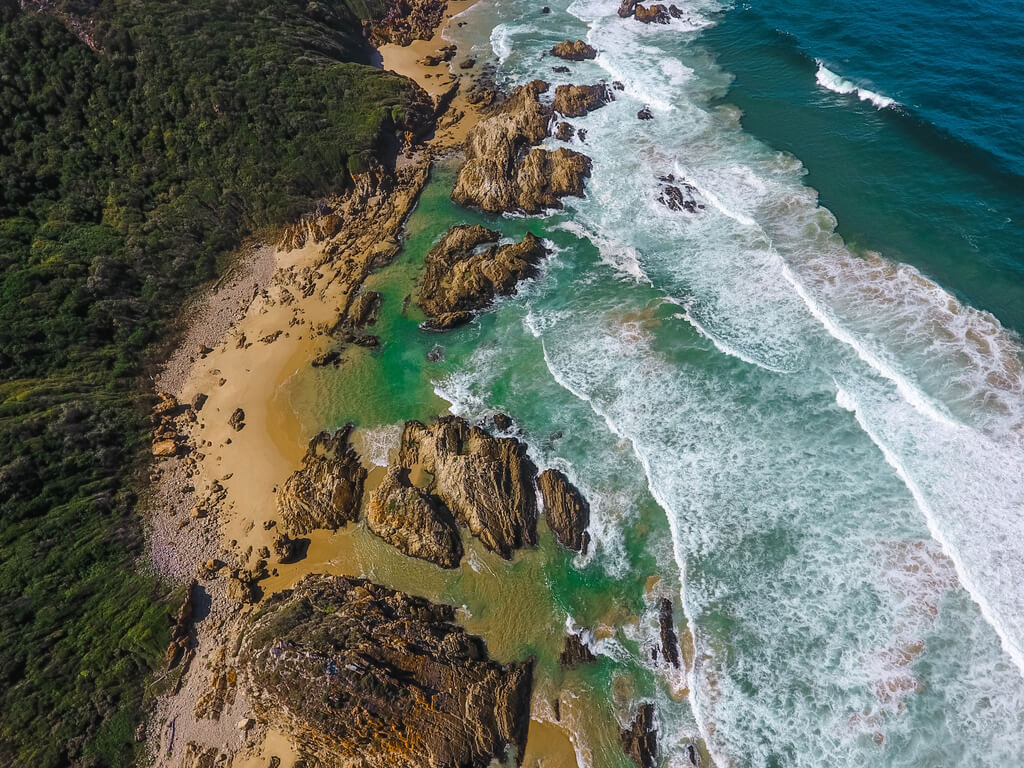 Known as the Arch Rock to locals, it can also be found under the name “Cathedral Rock”, which becomes apparent when standing looking up at this beautiful landmark.

The walk along the beach from the Car Park is only a short one. 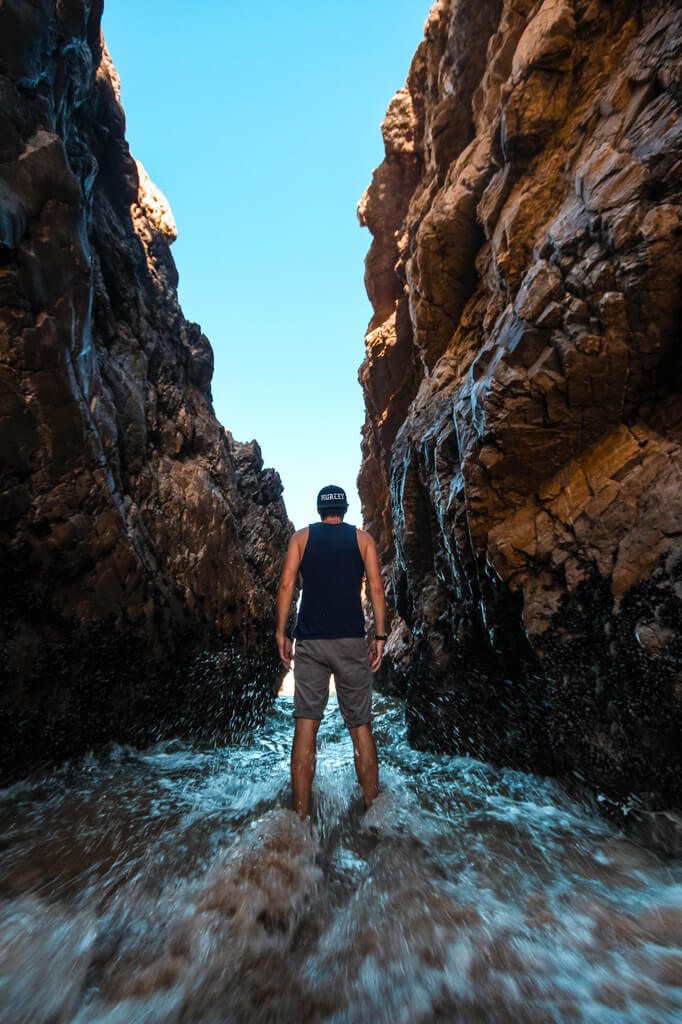 Proving just how popular this landmark is, we witnessed two bus loads of people walking across the sand in shoes and trousers just to witness this beautiful site.

Alongside the Arch are some spectacular rock pools for those who fancy a dip. 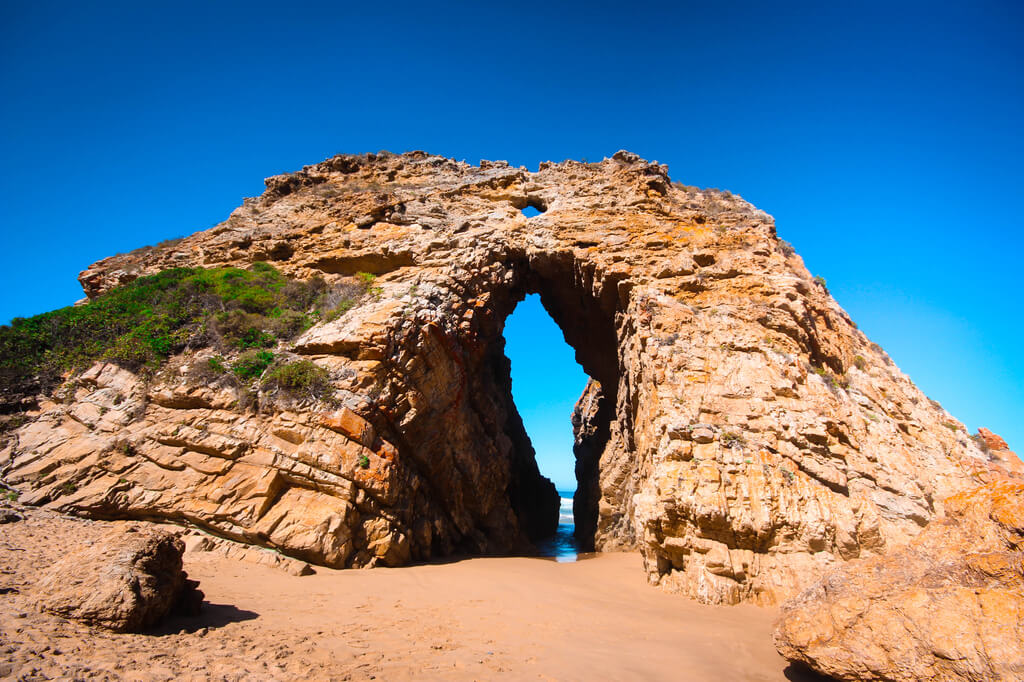 Due to the crowds going to visit this beautiful rock formation that is one thing to try and miss, so either early or late in the day is highly recommended.

Another aspect to take into account (which we will be back for), is to catch the sun as it shines through the top window with the water seeping in from below. 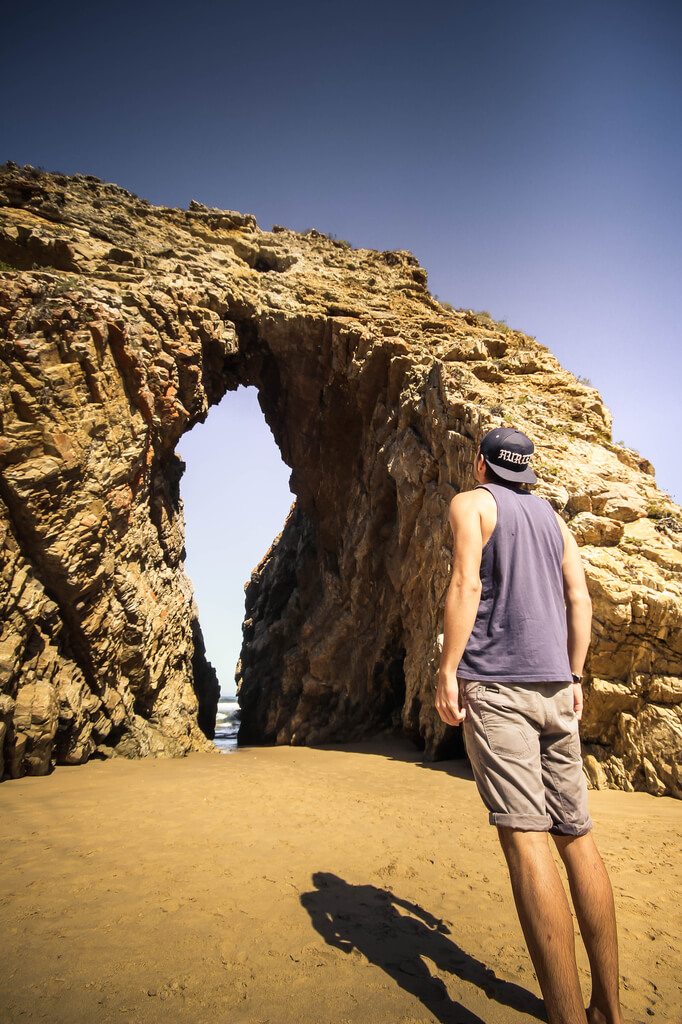 Once the crowds had dwindled down we decided to explore what looked like an opening to a Valley alongside the beach.

With the Drone fully charged and myself at the controls we set off. Following the small stream of water from the mountains to the Beach where it opened up onto the sea.

Shortly followed by a cinematic flight through the arch almost as if I were a seasoned professional (I clearly am not) we then began to run out of battery.

This is just a taster, so you know there will be some great footage coming soon! 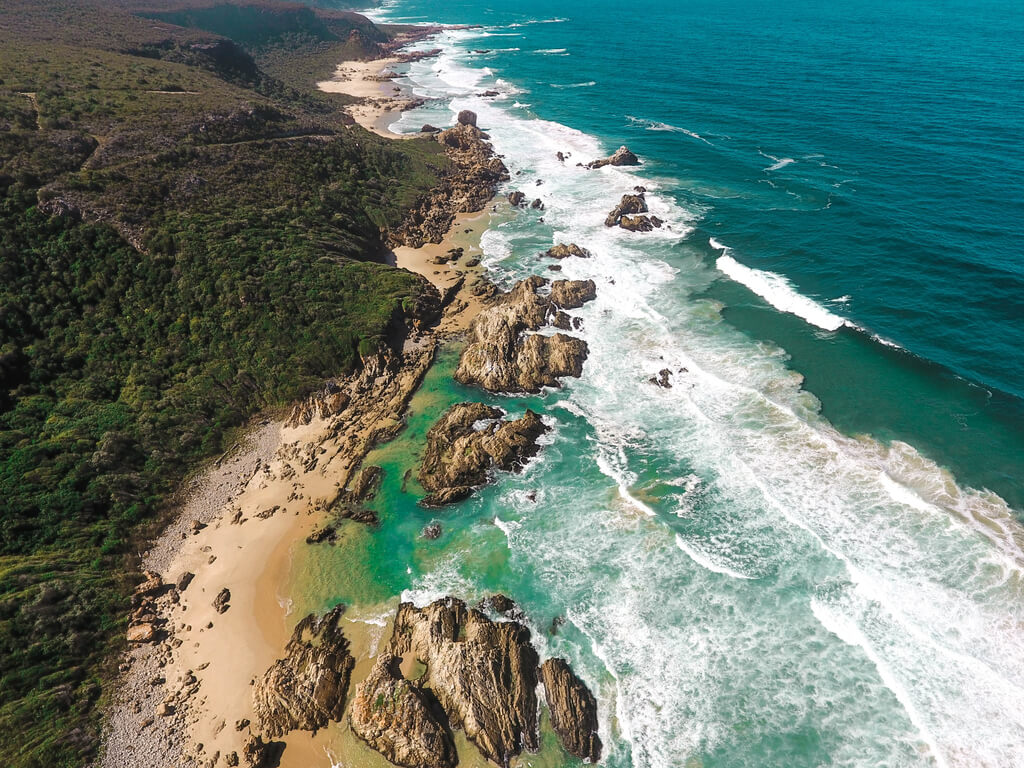 For us the visit was only a short one as we had an afternoon of filming at Robberg to do, but we most certainly will be back for plenty more exploring of Keurbooms.

The next adventure in this area will be alongside the River exploring the Nature Reserve in all its beauty so check back soon! 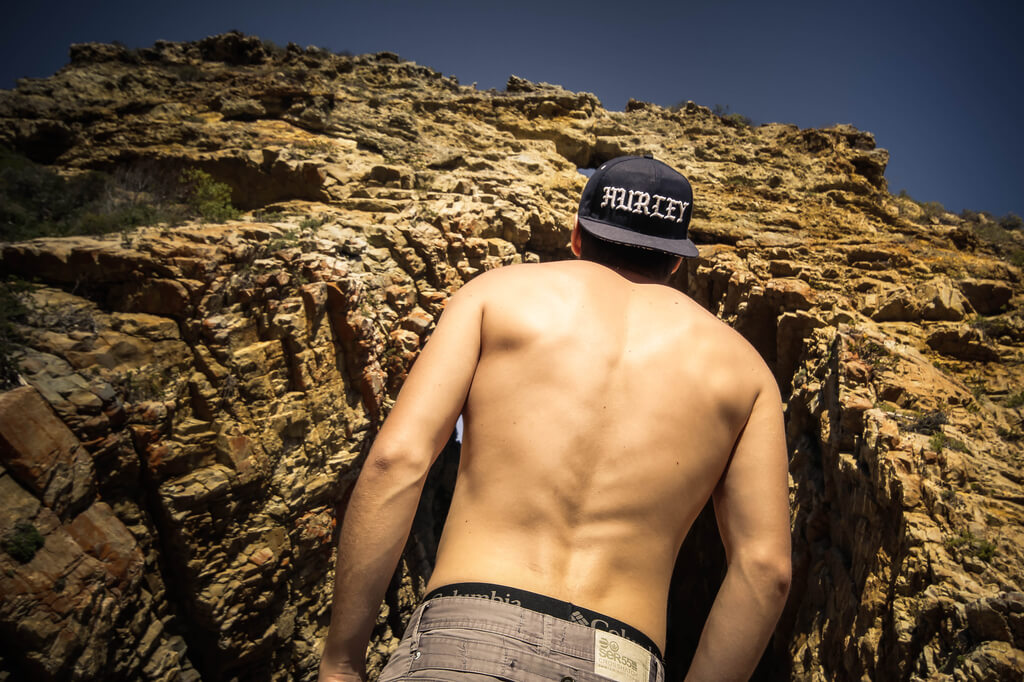