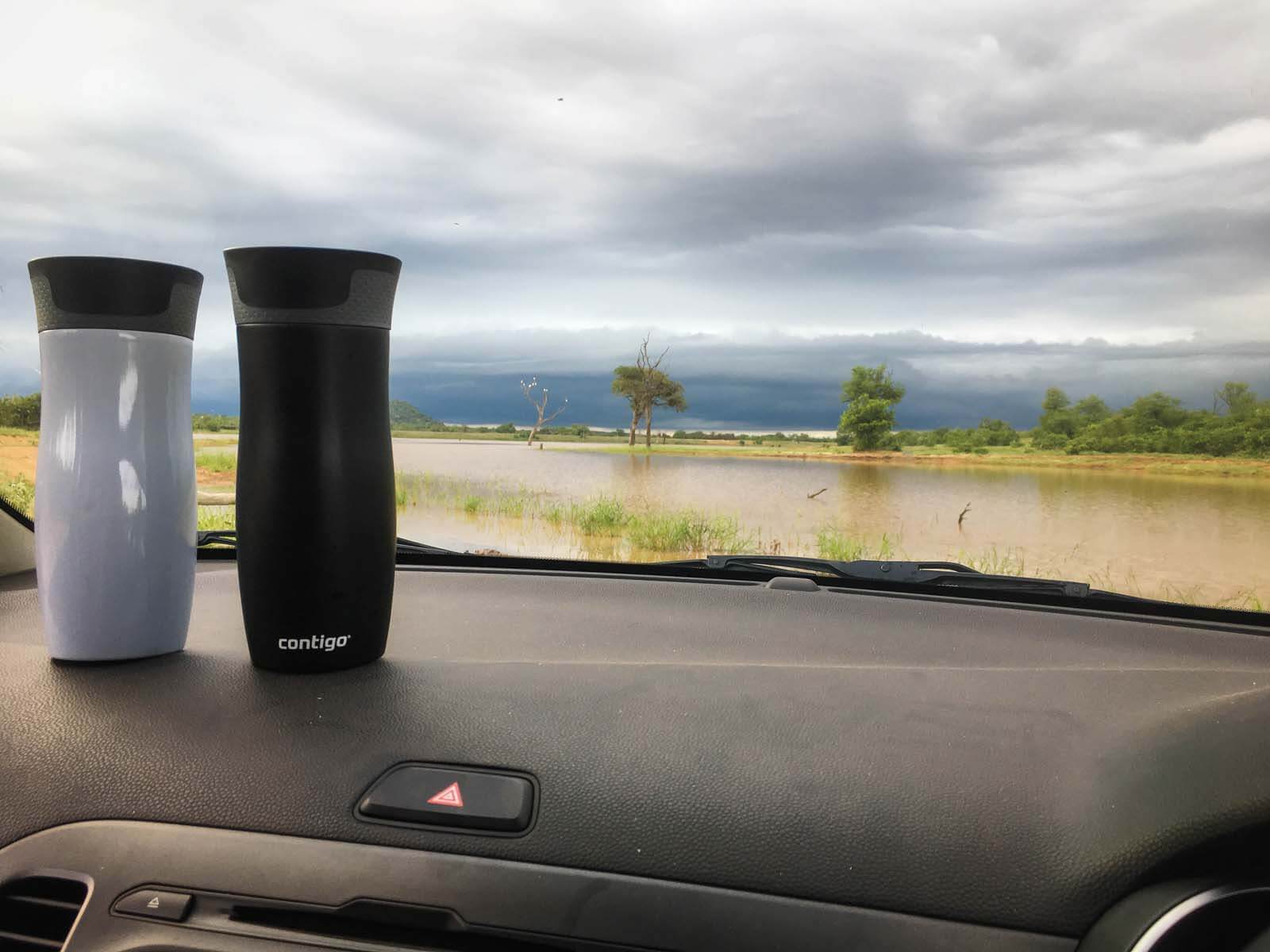 A Morning At Sable Dam – Relaxation

With Sunday being the usual day of relaxation for most, and our time in Phalaborwa running out, what better way to spend the morning?

We rose early with the knowledge that the Phalaborwa Kruger Gates open at 6am.

The car was packed full of photographic equipment and we headed on our way.

With plans later in the day we didn’t have long to enjoy the sights. 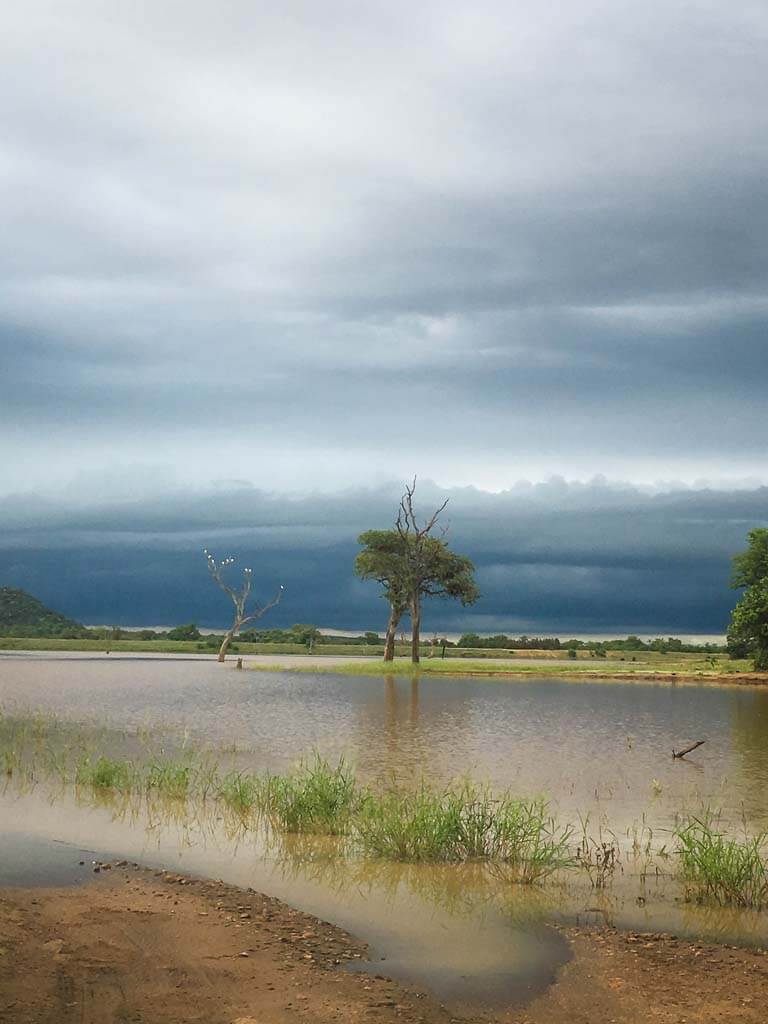 We would usually wake early and read in the lounge, or if the weather was up to scratch sit by the pool and develop a plan for the day.

Sunday was however going to be special.

Sable Dam itself isn’t a spectacular spot for catching wildlife but that doesn’t mean it ends there.

The main aim was to relax with a change of scenery.

Parking up at Sable Dam we had a prime spot for viewing the whole Dam.

The weather over the past month has been rather wet which is fantastic news for the Dam itself, overflowing taking up the pathway in which many used to drive.

Impalas gathered ready to sip some fresh water before venturing on for their morning breakfast.

A little later and we were greeted by a baby Elephant and his mother as they enjoyed a bit of the water before scratching their backs on the sharp spikes from the trees next to the water.

Our sightings were limited, but like we had planned. It wasn’t for the sightings it was for a change of scenery. 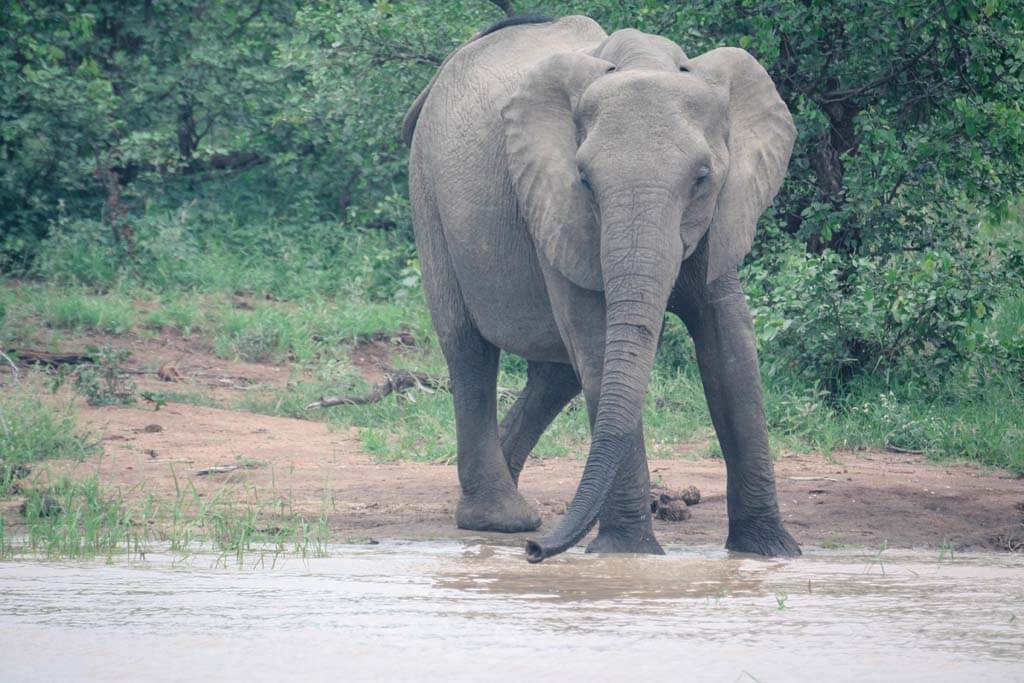 What We Got Up To?

Once we had parked up we settled down for a spot of breakfast.

With Rusks and Bananas at hand the crunching most probably scared away most wild animals.

Our flasks at the ready we delved into a nice cup of coffee before I picked up a book to read and Ryan drifted off into a dream whilst snoring his little heart out.

With promises to wake him if I spotted anything we continued to relax for a couple of hours.

After a sleep and a read we both kicked ourselves back into action to head back home before our next adventure for lunch.

With a fully motivated mind and lots of blog ideas at hand we casually cruised along the sand roads to complete the loop and head back to Phalaborwa. 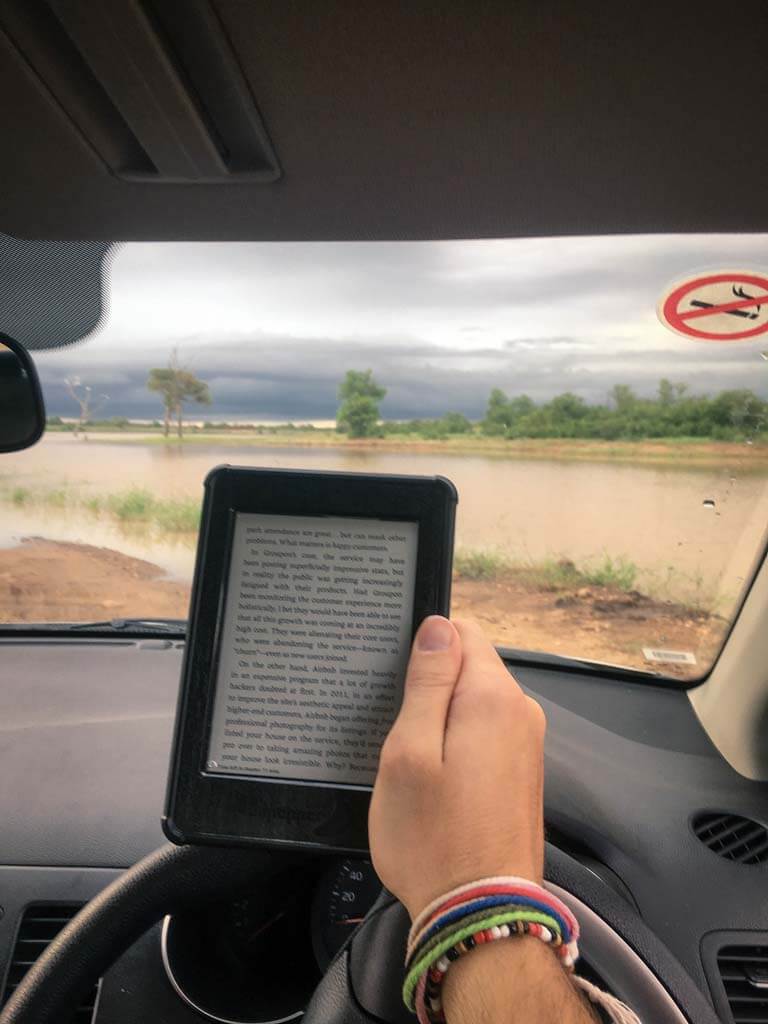 Elephant Fun – Stopped In Our Tracks

Just as we were nearing the end of the loop we headed around one last bend to which another elephant was blocking our path.

Due to the park being so green currently visibility was poor around the bend and we only saw him last minute.

Screeching to a holt we interrupted the Elephants snack and he set off his trumpet flapping his ears fiercely as he came towards us.

Experiencing this many times I was in reverse and heading backwards within seconds. 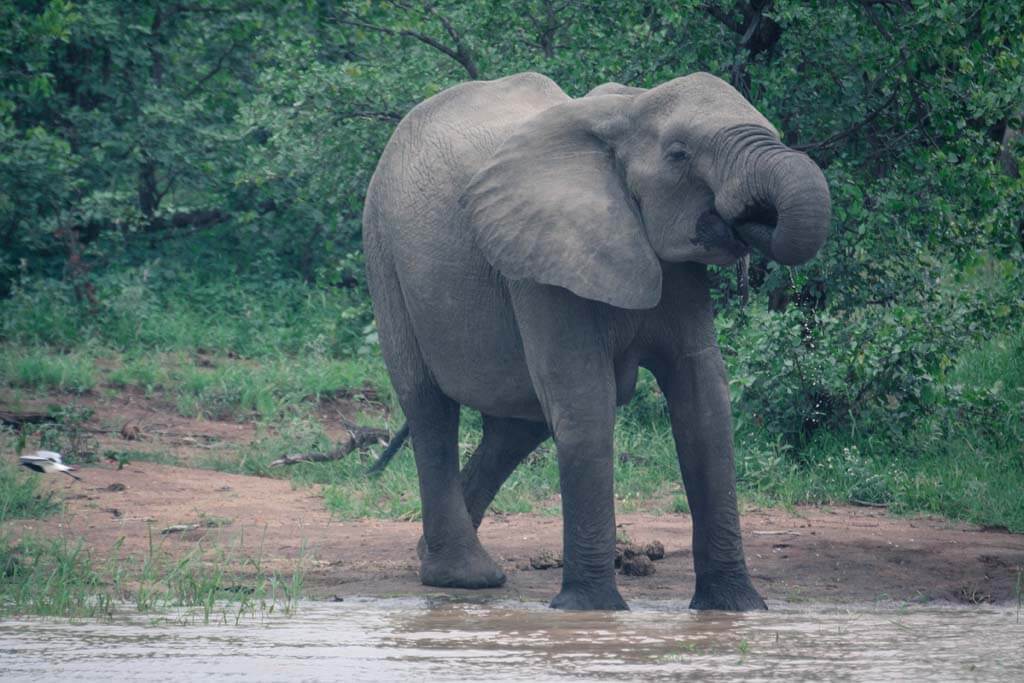 To conclude… Every day is an adventure! Whether we plan a simple relaxing trip or not something always happens that we live to tell the tale about.

Here is to our next adventure!

We use technologies, such as cookies, to customise content and advertising, to provide social media features and to analyse traffic to the site. Find out more.