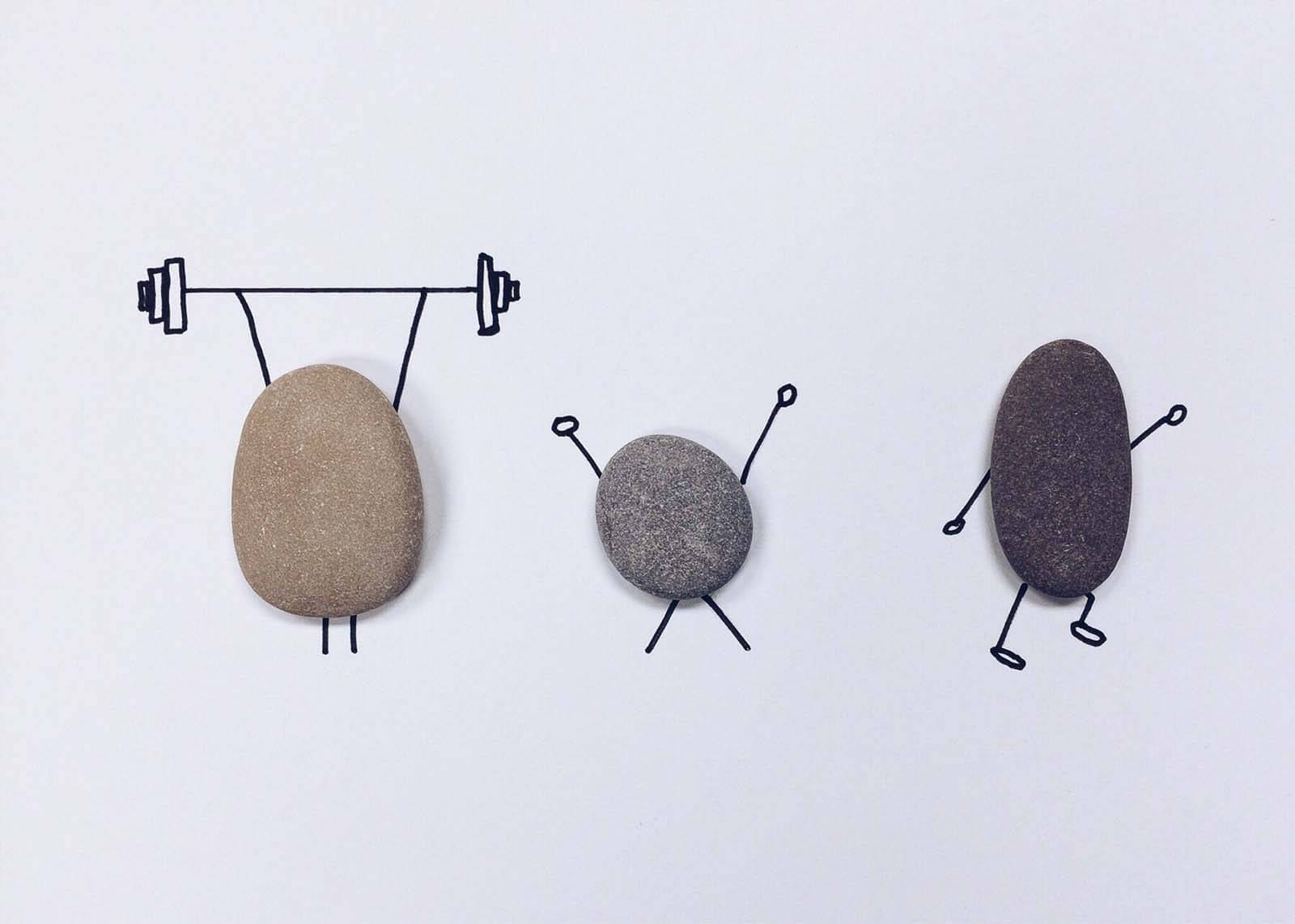 There Is No Such Thing As Try

Home » There Is No Such Thing As Try

For me the first time I truly understood this saying was at a Martial Arts Seminar.

It was a hot summers day, I was fighting one of the biggest guys on the course. No matter what I did as soon as it ended up in ground work I could not take this guy.

I wriggled and wriggled, trying all sorts of pressure points and pivot locks yet as soon as he got advantage I was ends meat.

Why Try Does Not Exist?

It was with this disappointment my stress began to show in my concentration. I began to get sloppy and that is when our Sifu came over and hit me.

I said I am trying but I can’t do it.

He hit me again and said…

He said there we go you hit me that was trying to hit me. You either hit me or you don’t. 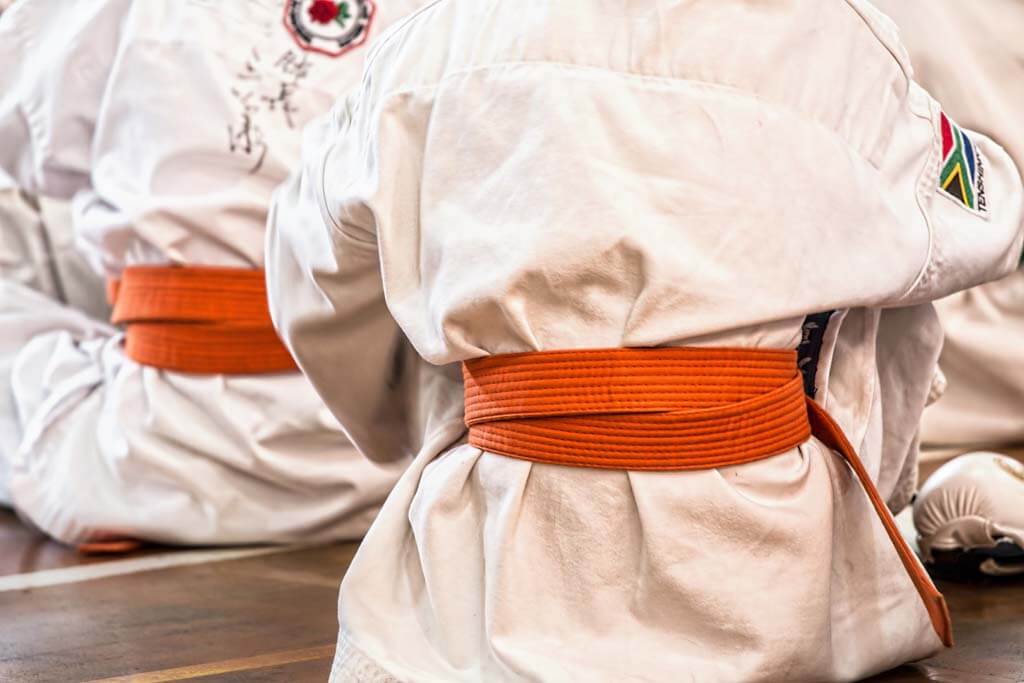 What He Was Getting At…

With this I began to realise his philosophy on a word that seemed so simple to blurt out when things didn’t go your way.

When carrying out a task, you either do it or you don’t. There is no in-between.

Doing it or not, there is no failure because you give it your best shot. Trying is like saying I will get round to it one day.

What To Do Instead Of Try

With this in mind you either do it or you don’t, there is no in-between.

No matter what happens in life you must give it your best shot.

This alone reduces any failure because no matter what the outcome is you gave it your best.

Give It You Best! 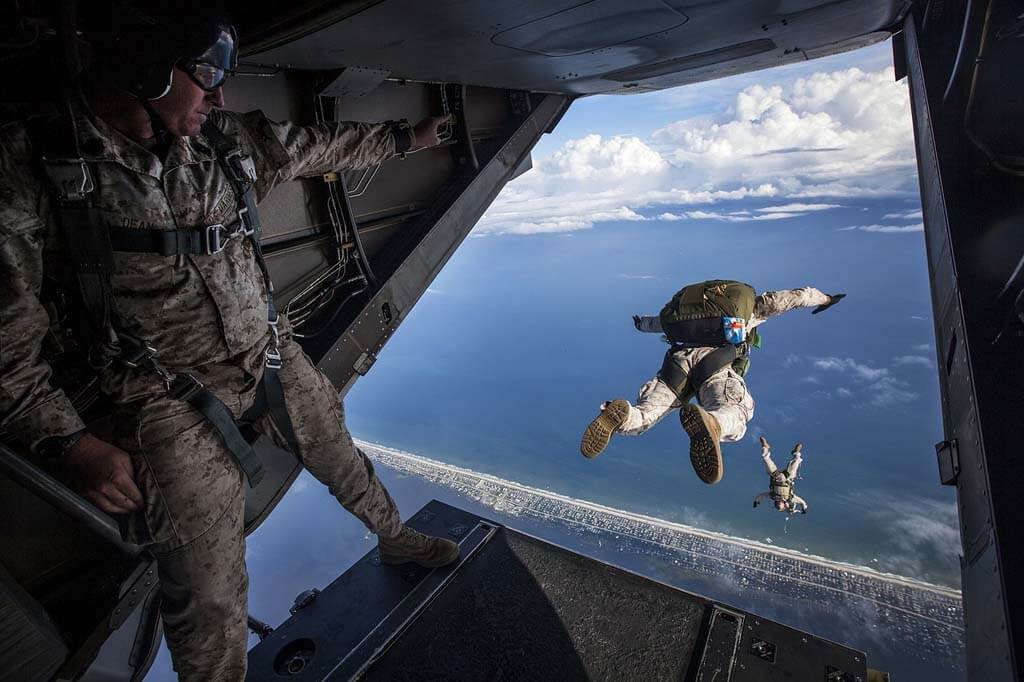 From that moment I listened to his advice and watched closely the manoeuvre that he used to victory and was ready for my next go.

Slowly waiting for the right moment I used my opponents weight against himself, moving at just the right moment to witness him crashing down beneath me with a huge thud as I trapped both his arm and throat until he tapped out.

A proud dad moment smile came from Sifu as he said, now do that again.

We use this in everyday situations. Whether it be meeting up with friends or attempting something we never use the word try.

You either do it or you don’t.

Soon you will begin to understand this and reduce the use of this negative word.

So bear that in mind next time you say you will “try”. Don’t use negative words like this. You will give it your best!