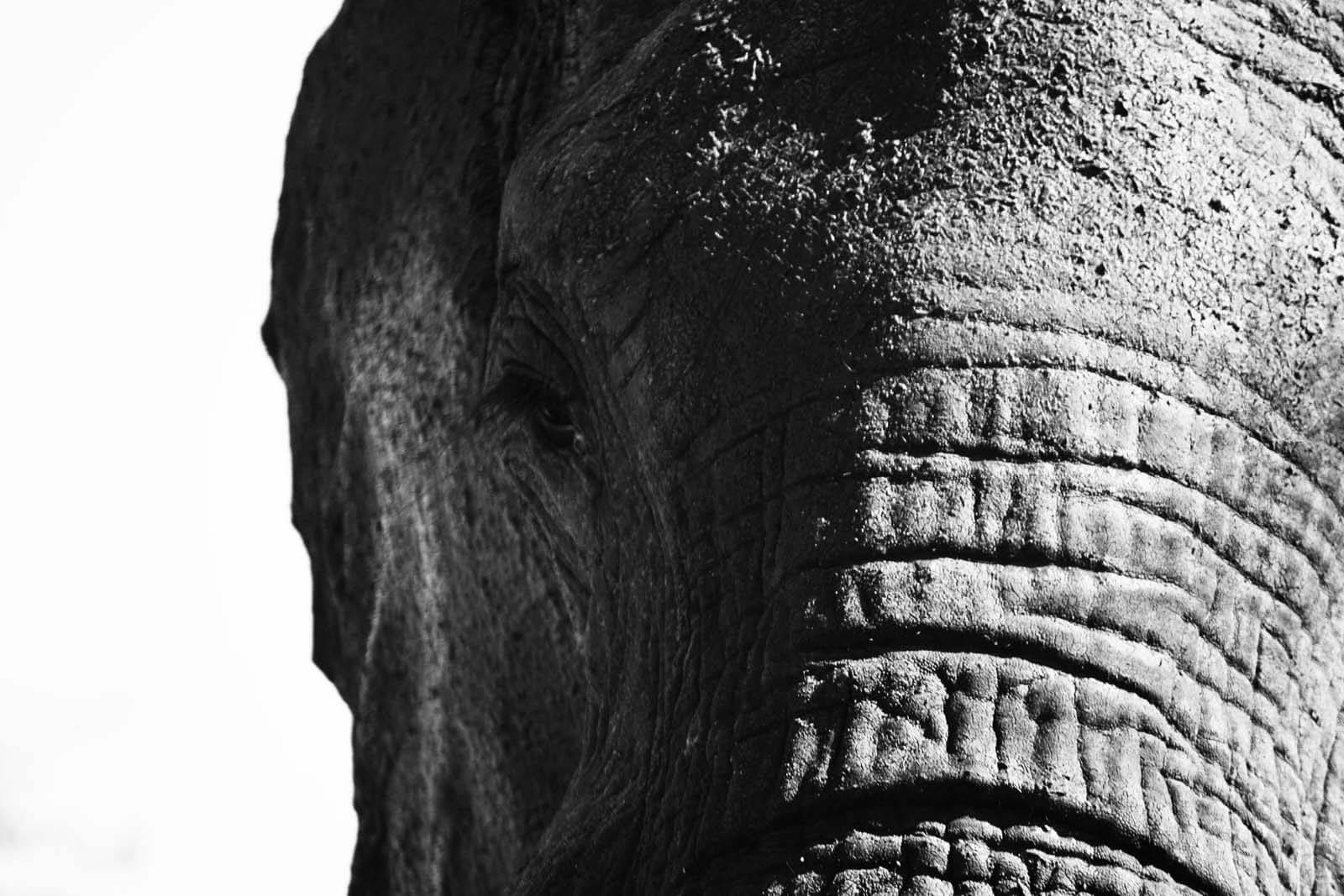 One Sight I Will Never Forget – A Walk With Elephants

Home » One Sight I Will Never Forget – A Walk With Elephants

The following post was something I had written for a competition, but felt the need to share it with you guys. It truly was a breathtaking experience that cannot be relived.

I hope you enjoy the story as much as I loved experiencing it.

Pictures alone could not describe the tension I was feeling that one dark evening underneath the deep South African sunset.

With a South African mother, our yearly trip always resulted in a self driven safari through the Kruger National Game Reserve to visit our family.

I had experienced lions in the road, hippos on the golf course and snakes under my feet, but nothing could prepare anyone for this.

For those that know the park, you get in to your vehicle, book a bush camp and set out on your journey trying to capture all those amazing moments on film.

You set out to spot the “African Big Five” but often see very little. It truly is luck of the draw.

Time Was Amongst Us

For us we were fortunate enough to book a private camp site named Roodewal. With a closing time of 18:00 we had to be back before then to avoid getting locked out.

This camp was literally “off-the-beaten track”; down sandy roads making visibility at this time a true challenge. However no complaints were made given the true colours experienced from the red skylight, which made it worthwhile.

Nearing the camp we passed a herd of elephants, already short of time we didn’t stop to admire the herd, which was a shame seeing the truly inspirational backdrop the sky offered.

Nearing the camp we had two twists left in the road. One sweep and we were around the one bend.

And Then We Saw Him

A large bull elephant, dressed with the expression of a stroppy teenager, stood tall in the path in front of us, mere meters away with no intention of budging.

Having dealt with elephants in this light before, we knew the best way to tackle it was to keep our distance but also to stand our ground.

For anyone who has not experienced elephants in the wild, you learn that the flapping of their ears displays an anger which in turn should prepare you to retreat as they will not hesitate to charge.

He Began To Flap His Ears

Slowly walking towards us we began to reverse and retreat around the corner. With every thundering step, echoed silence, followed by his powerful breaths and our heavy heartbeats.

As a driver in this situation, it is a difficult task. You are not only focusing on his every move, but also surveying the surrounding area for more of his herd and simultaneously devising potential escape routes.

Our only method for escape was to reverse until we had a clearing. With the passengers screaming, trying to keep calm and level-headed, looking in several directions at once, my adrenaline peaked.

After reversing around the corner there was a slight decline where I reversed down quickly but not too suddenly to cause friction between us and this stroppy elephant.

His pace began to speed up as he sprinted down the hill.

Speeding up ourselves we had another bend to tackle. The dust from the road took a while to settle but the elephant’s eyes were still visible with a piercing glare.

From childhood films, there’s a stereotype developed of an Elephant’s roar sounding like a trumpet reiterating the animal’s gentle nature. However experiencing it first hand, mere metres away, reveals the raw overpowering nature of the animal.

He continued to charge for the next five minutes and then ran into a tree eradicating it’s entire existence as if the roots were no more than blades of grass. Prompting us all to realise the true power of this fascinating animal.

Knocking down the tree meant a change in his tracks as he walked on as if the whole incident had never happened.

Once we were in the clear we darted forward, hearts still pounding and the car kangarooing from my shaky clutch control.

We made it back to the camp alive to tell the tale over a well-deserved braai that evening!

Ive been close to elephants before but nothing quite prepares you for that.

They say an elephant never forgets… I know I won’t!