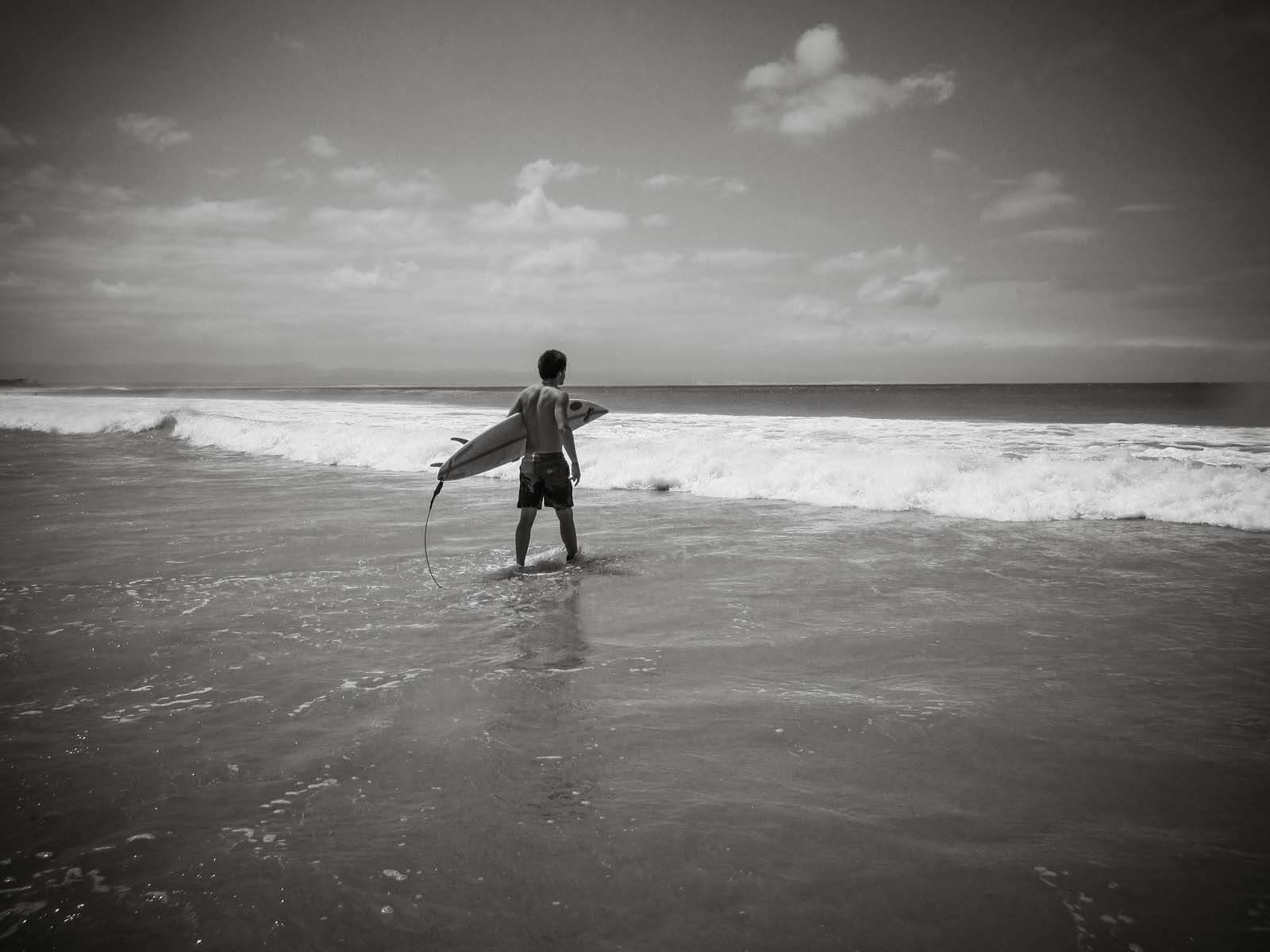 Surfing In Jeffrey’s Bay – An Experience

An ongoing saying for myself was I wanted to travel the world in a camper van with a surf board on top surfing the shores of the world. Admiring the beauty the world had to offer.

To do this the first thing to achieve was learning to surf.

That being said anyone who has tried surfing will feel the pain of catching the waves.

One of my fondest memories was in Dominican Republic when we went “boogy boarding”. A tradition of catching a wave on a body board and surfing to the shore on it.

For me this was never straight forward. After seeing the tour guide surf on his chest from half way out all the way to the shore line I realised I had my work cut out.

And that wasn’t even on a surf board! 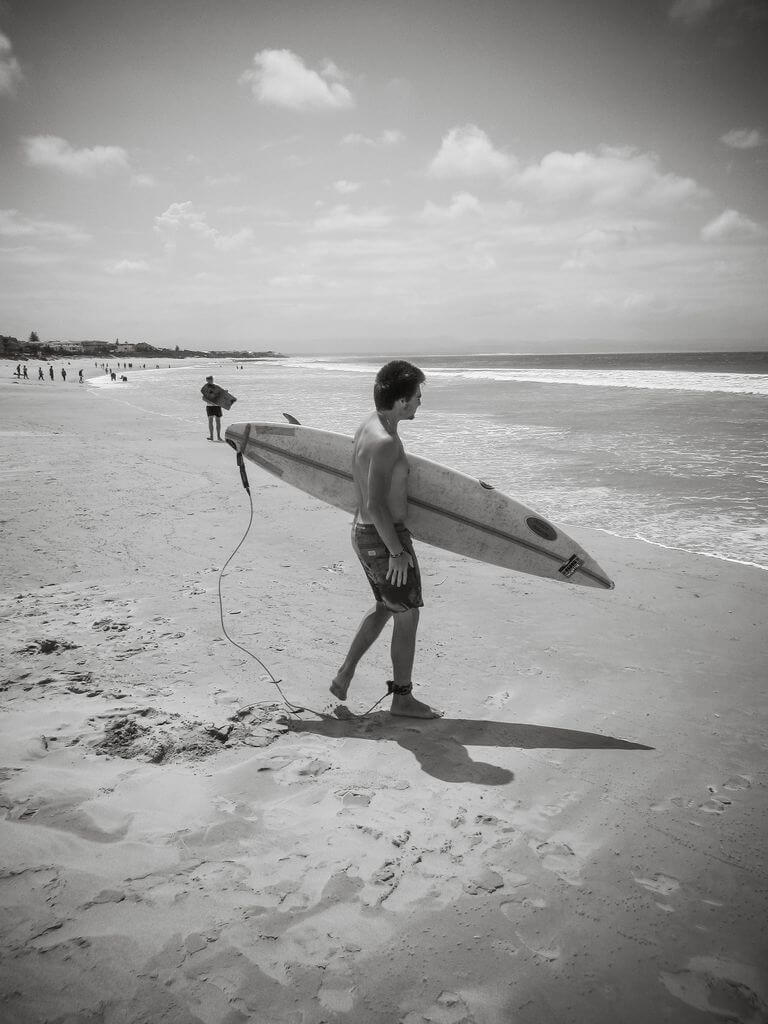 Being in Jeffrey’s Bay surfing was the prime tourist attraction for everyone in the area. Therefore every corner you turned you were faced with a Surf Board Rental Shop.

For us though we left Ryan the master bargain hunter lose…

He popped off to see the Life Guards for feedback on where was best to rent a board.

Naive to which boards we required we got a bargain on some boards which we later realised were for deeper water surfing. 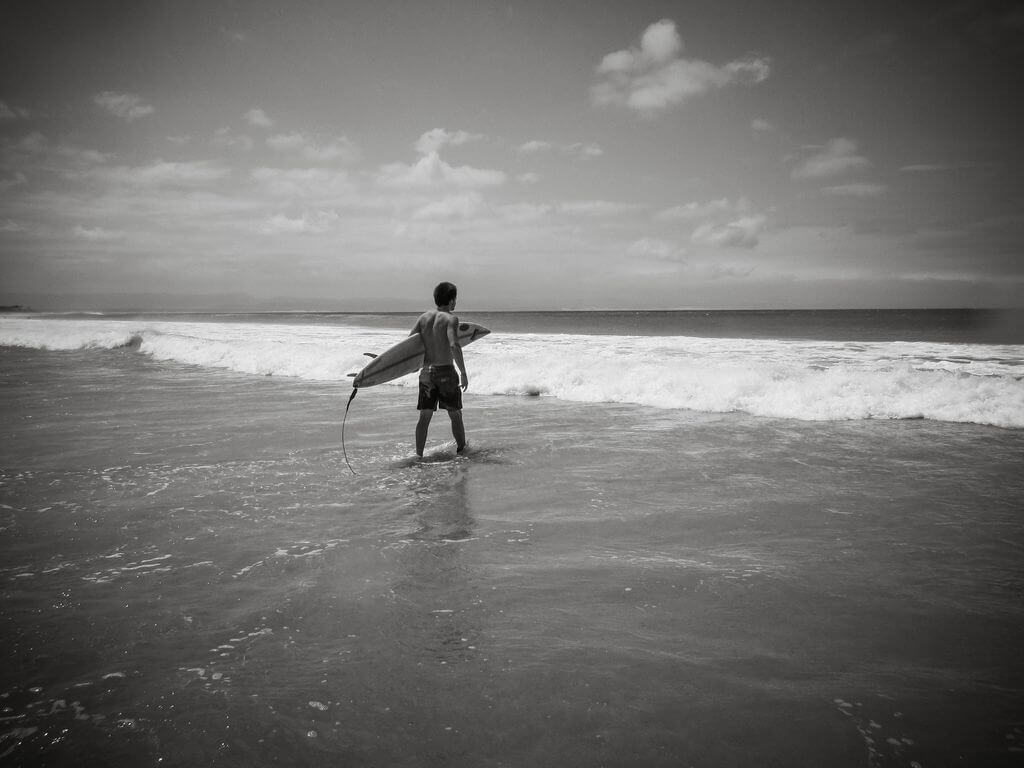 The water was clear but very chilled but we headed out to catch some waves.

Fortunately for us it wasn’t too deep and the waves were only small little ones to begin with.

When You Catch A Wave

Catching the waves was the hardest part. You would lay ready and shoot off just before.

For us some failed miserably tearing us off the board into the water.

However when you did catch on, you experienced the most amazing sensation as you casually cruised along the water.

As we headed further a field to hit some bigger waves, one struck me off guard and pushed me under.

Looking back at the board I noticed the tip had been bent outwards… The board had snapped!

Moment of glory over! 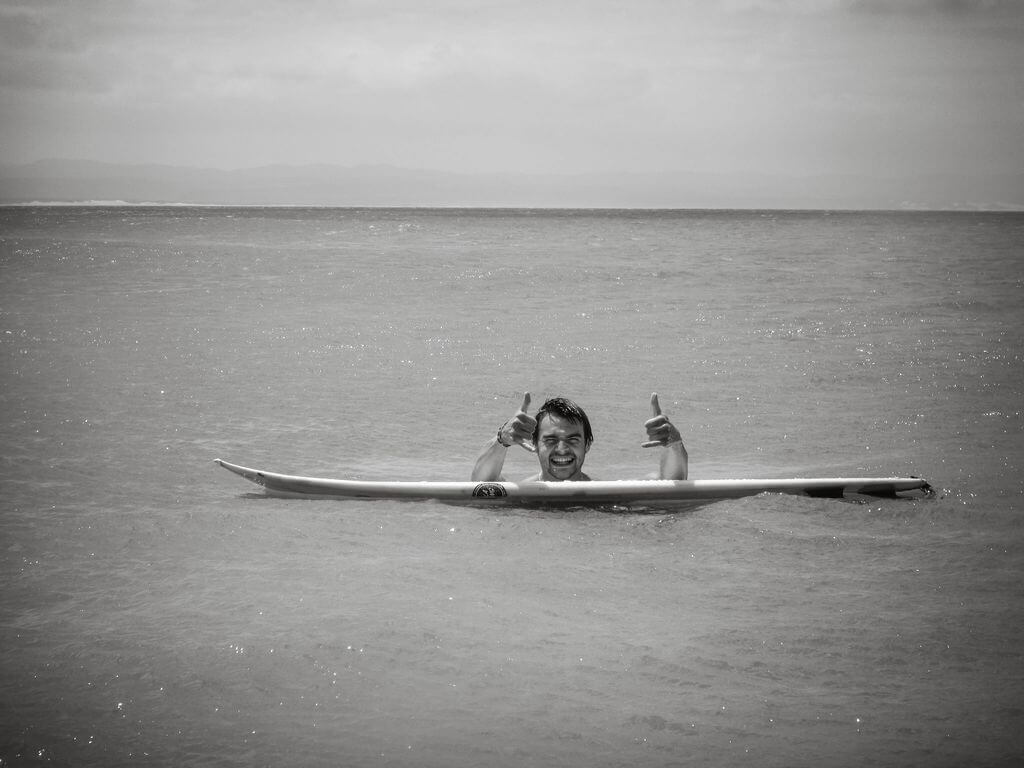 Gutted on the experience and no way to fix it we went back to the life guard. He told us to ask up the road at the local surf board shop about how much to fix it.

The guy said it had been broken a few times before and fixed, therefore it was not worth fixing.

Returning to the Life Guards it had occurred to us what had happened. They had seen a quick few bucks to be made by renting out some lost and found boards to “tourists”.

We had been conned. Never the less it was an experience!

As for next time we know to hit up the proper surf shops.

On A Plus Note

Our lesson was learnt, we met some great people in the Surf Shop, got to ride a few waves and enjoyed some sunshine.

We do however both agree our talents are limited when it comes to Surfing and a few lessons are in order.

Similar to me and Snowboarding, after a couple of lessons you learn the basics and then it is down to practice! 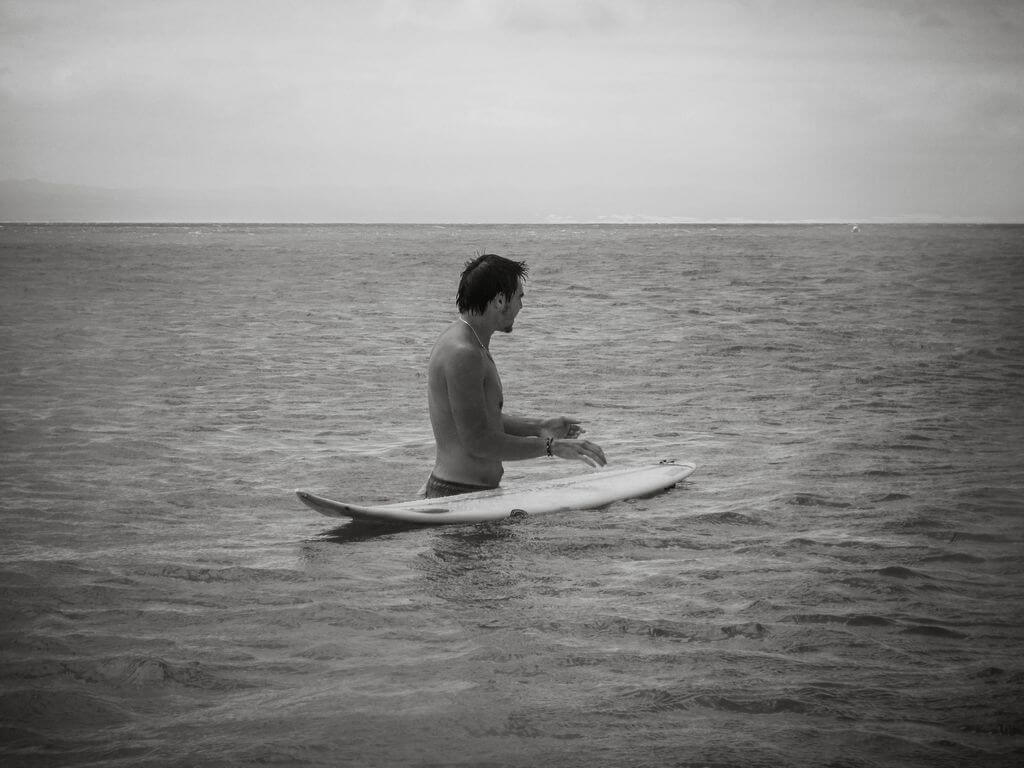