“Good luck keeping up with the Coffin Dodgers”

Now, enter the “Old Toppies”. An infamous nobility of Phalaborwa, with its members accepted as a part of the town’s (vintage) furniture. Aged to perfection just like fine wine, the Old Toppies have been completing their duties since before their Grandchildren’s and even their Children’s birth. Assembling around a wooden table bi-weekly, discussing past, present and future. With an unrivalled respect from all who enter the establishments they choose to bless with their presence.

The Coffin Dodgers are so rightly named due to the average age of the group (presently sporting a combined age of over 450 years between just the six of them). Now, what is most amazing, besides their drinking abilities & habits, is that local restaurants genuinely lower prices and exclusively offer free food to them in order to convince the Old Toppies crowd to gather there.

Every Wednesday and Friday afternoon, they arrive to their table fully prepared in advance, topped with their drinks at the ready in ice buckets. A common spot takes out special chairs for the crowd and doesn’t hesitate to manoeuvre the restaurant’s table layouts if they feel like sitting elsewhere. Another restaurant even closes shop early to ensure the Old Toppies don’t have to hold back and don’t get disturbed. 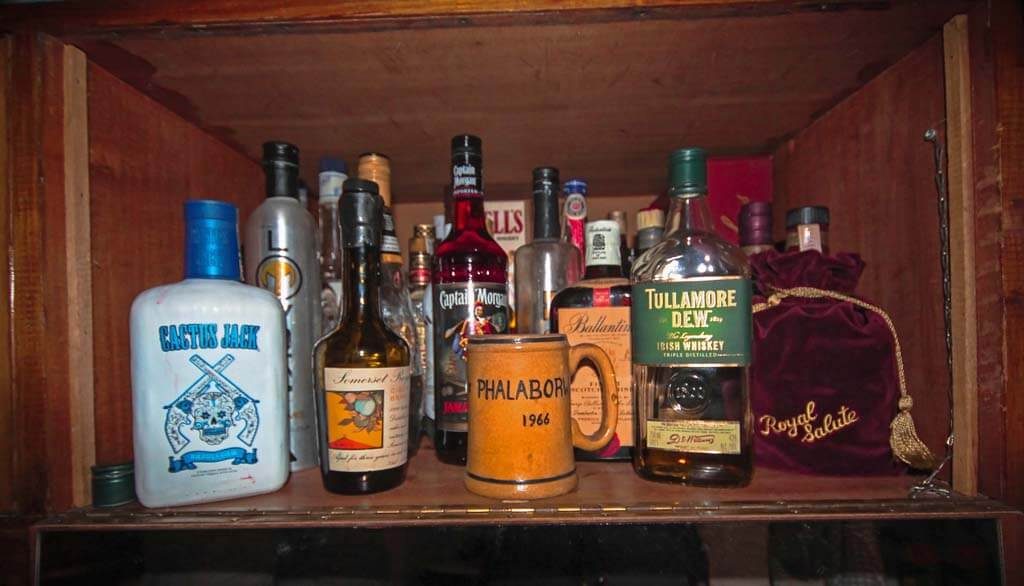 Home Supply -One of five cupboards…

The group is currently limited to six key male members (with very few coming and going over the years). There’s an understanding between the group whereby an invitation of a new member is similar to the politics of a unified state, with each existing member having the ability to veto any invitation.

Without fail, approximately 95% of customers walking through to the bar will greet each Coffin Dodger due to friendships with one or multiple members. In addition, not once over all these years have the Coffin Dodgers arrived to their restaurant/bar of choice and had any other customers seated at their table. The locals know not to sit at their table on their days and any newcomers are quickly asked to move by staff prior to the Old Toppies’ arrival.

Given our familial roots, we are offered honorary attendance which always sees us struggling to keep count of our drinks as we attempt to keep up with them. Friendships built on pasts (older than you and I), unrivalled insults and private jokes ensures the inevitable laughter and story-telling granted the endless supply of tales. As time has passed, conversations have steered from laddish discussions about sex and booze to elderly talk of comparing rainfall figures. However, to no extent should you underestimate their appearance as the kak they talk is unrivalled and their livers are true martyrs. 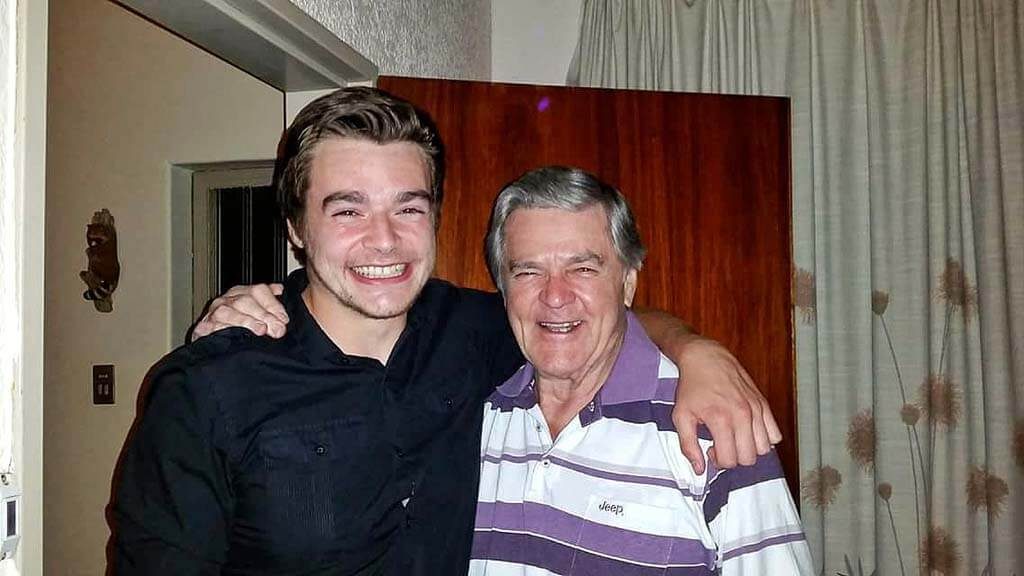 There is a level of respect towards the Old Toppies which I can only describe as truly admirable. It really cannot be explained. I understand that it doesn’t sound like much, but I can only wish that my future home-town will sanction me even an ounce of the respect they receive. This has clearly been hard-earned, but is also reciprocated by the Coffin Dodgers. Evidently raised well through an era of gentlemen, they each pertain to trivial mannerisms such as raising from your seat to greet people, which to my amazement merits such an appreciation from all. If anything, we still have a lot to learn.

This makes me cringe, but… “#squadgoals”

It may all sound a bit overzealous but boy is it fun being with them. We can only hope we already have and will continue to make friendships like theirs.

Our Adventures Ramblings No Comments