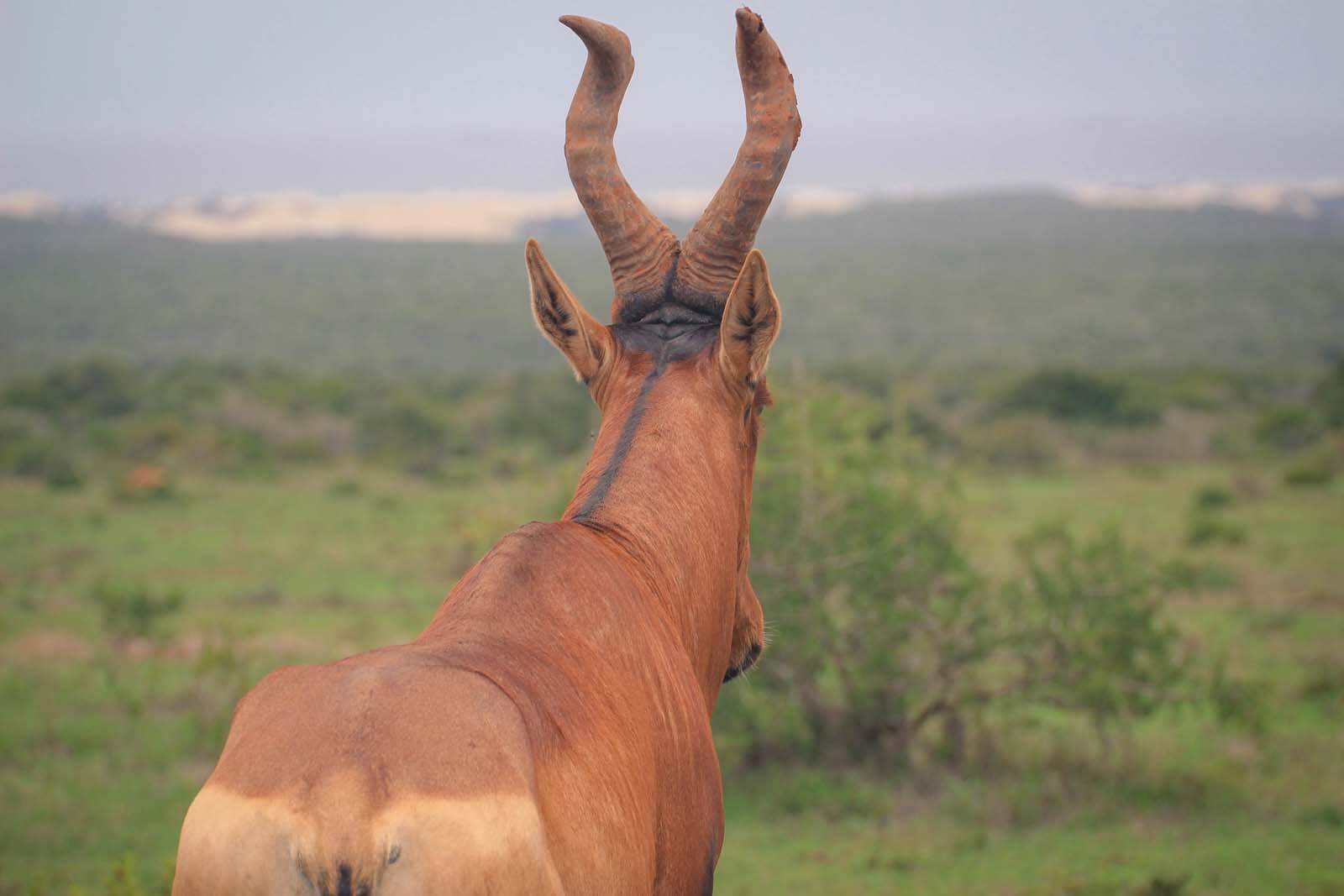 As we progressed on our journey we departed from Jeffrey’s bay after a couple of days of relaxation, surfing, and great food. We headed towards Addo National Elephant Park.

For those that don’t know it isn’t just elephants, it is part of the SAN Parks across South Africa. 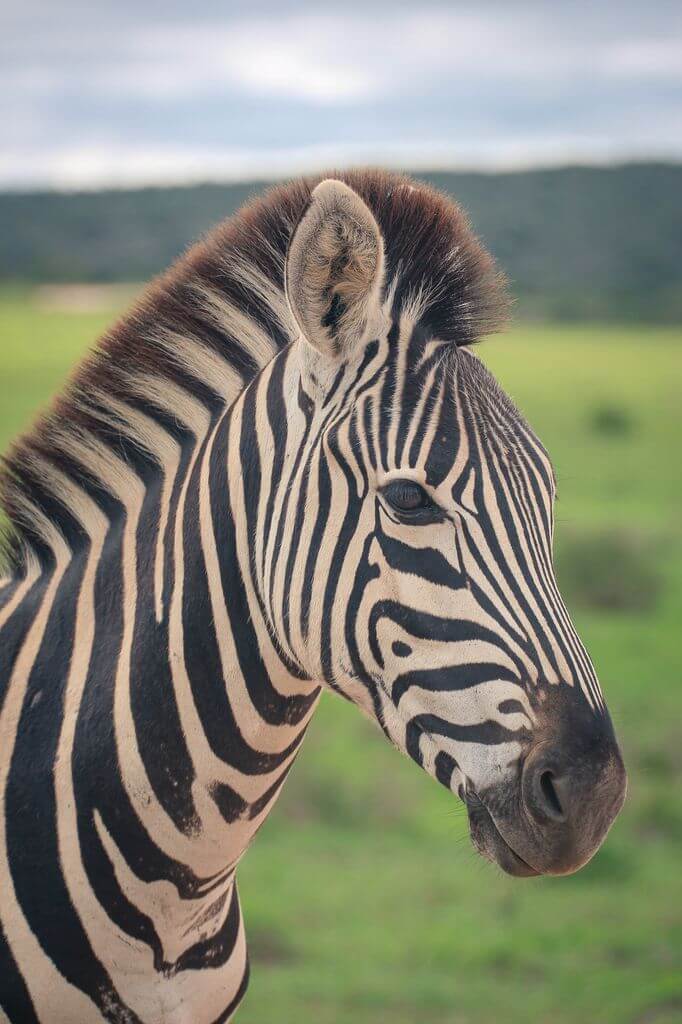 On arrival the first thing we noticed was the amount of freshness and green scenery it had to offer compared to the Kruger.

It was so vast that spotting animals was going to be very hard in this environment. 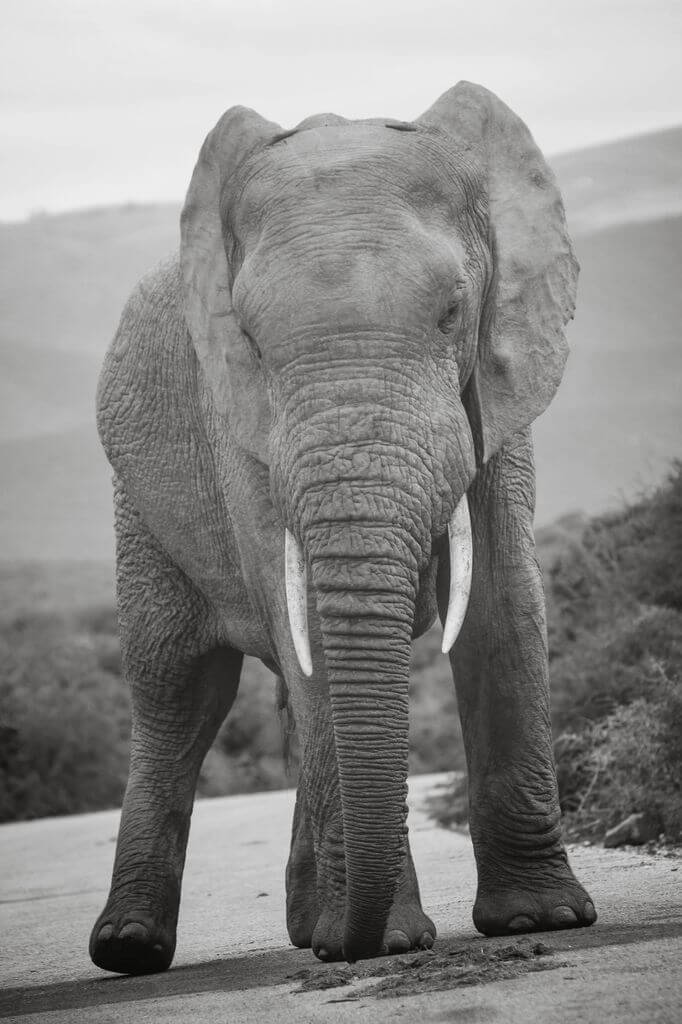 One thing that always amazed me growing up was how the eyes adapt to its surroundings.

Even as a youngster in the Kruger my grandparents would begin to say, your eyes are beginning to adapt.

When this happens you begin to spot movements all over the place.

We had to readapt to this green environment and look out for all sorts of colours and movement. 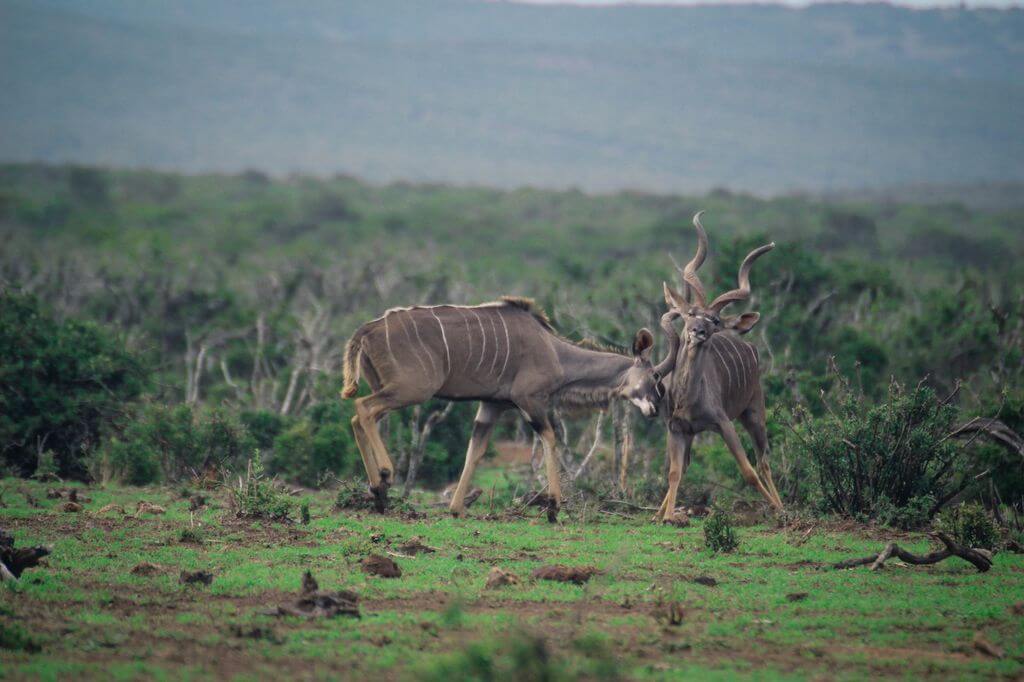 Where Are The Elephants

People joked with us when we mentioned visiting Addo, that you wouldn’t see many elephants. We just laughed as the area was known for Elephants. Hence the name!

Our first day in the park and we witnessed no such thing. Not a single elephant. 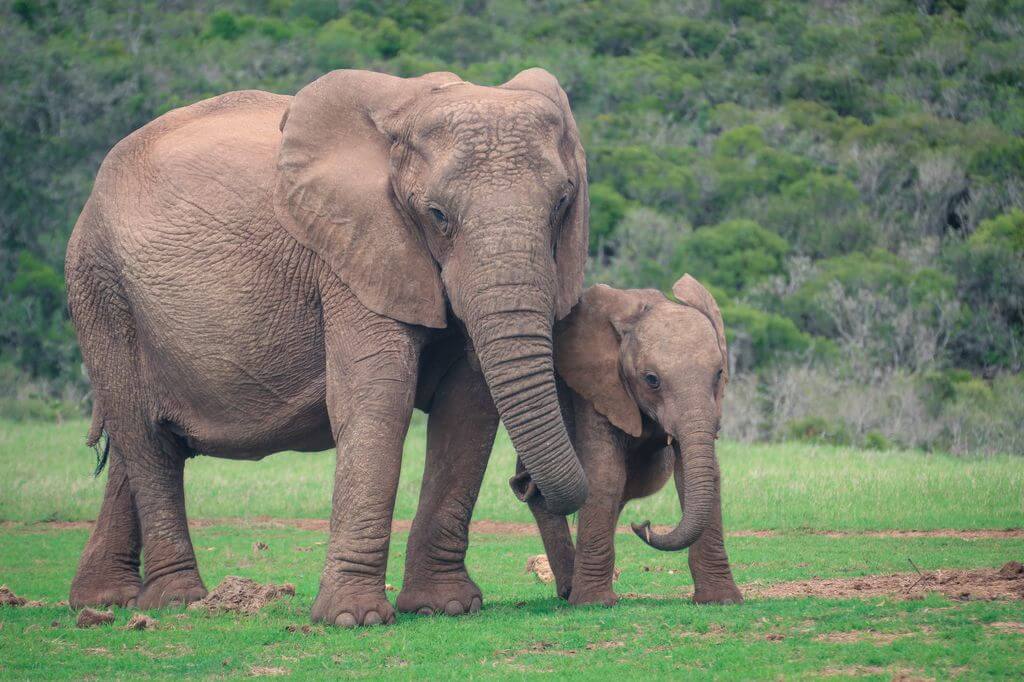 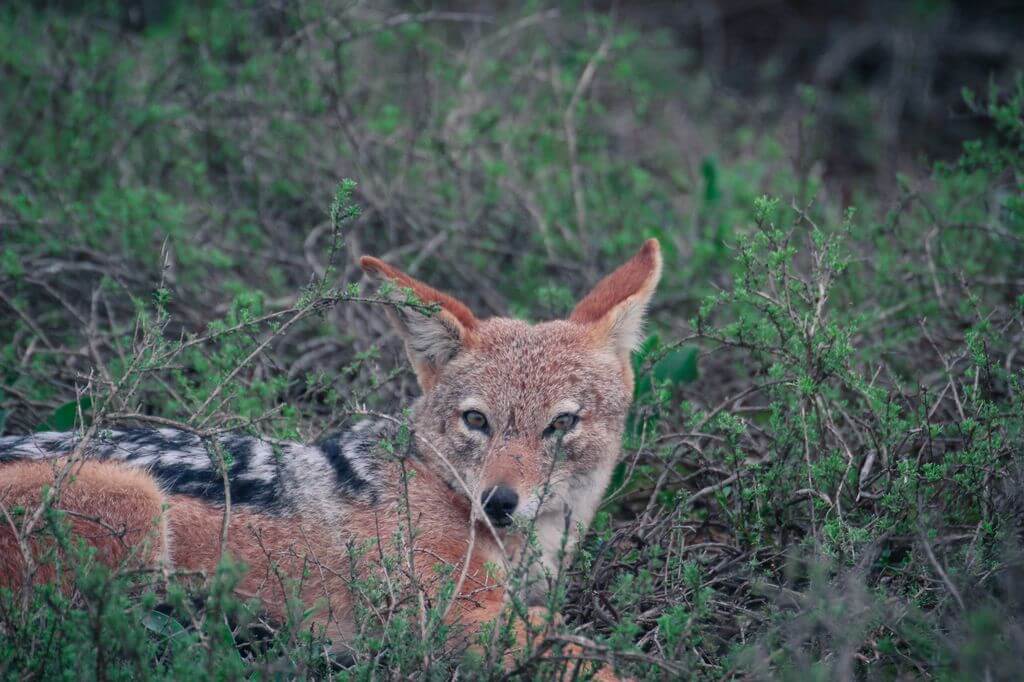 One thing we were fortunate to see on a regular occurrence were Jackal. It seemed like they had an endless supply of them in the park.

Such beautiful creatures. Similar in shape and size to our British Foxes. 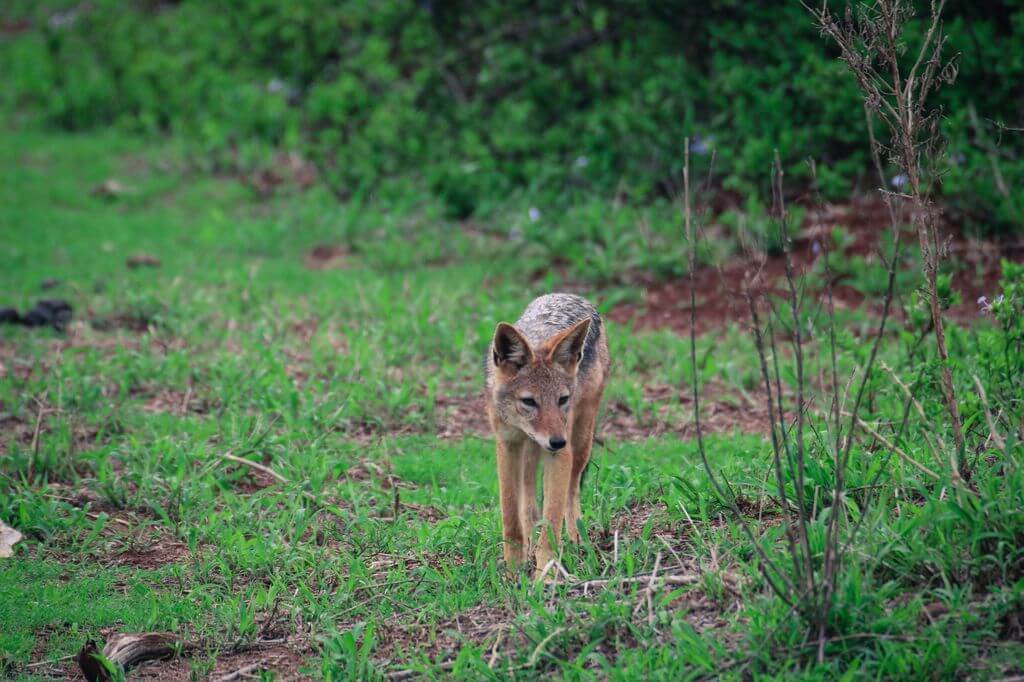 As departure day hit we still had not seen a single Elephant, and then it hit us…

Several sightings of elephant! The one problem with the dense bush is the elephants chose to walk along the road. Causing traffic jams on regular occurrences.

For us we had a family walk directly past the car and then when we felt safe to move on we hit another mother and her two younger teenagers.

One of which a stroppy boy who kept trying to move us. We stopped and stood our ground as they walked on by. 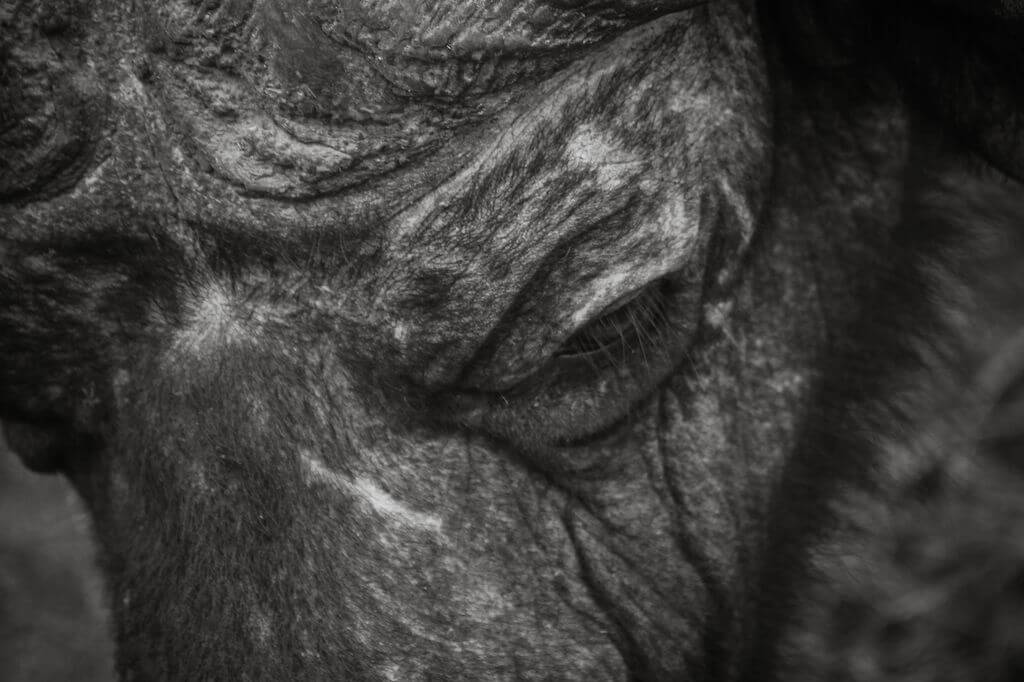 One thing which is very different to Kruger is how laid back the animals are.

It may sound silly but elephants in this position in Kruger would have pushed us off of the road, whilst there they naturally passed the car without a care in the world. 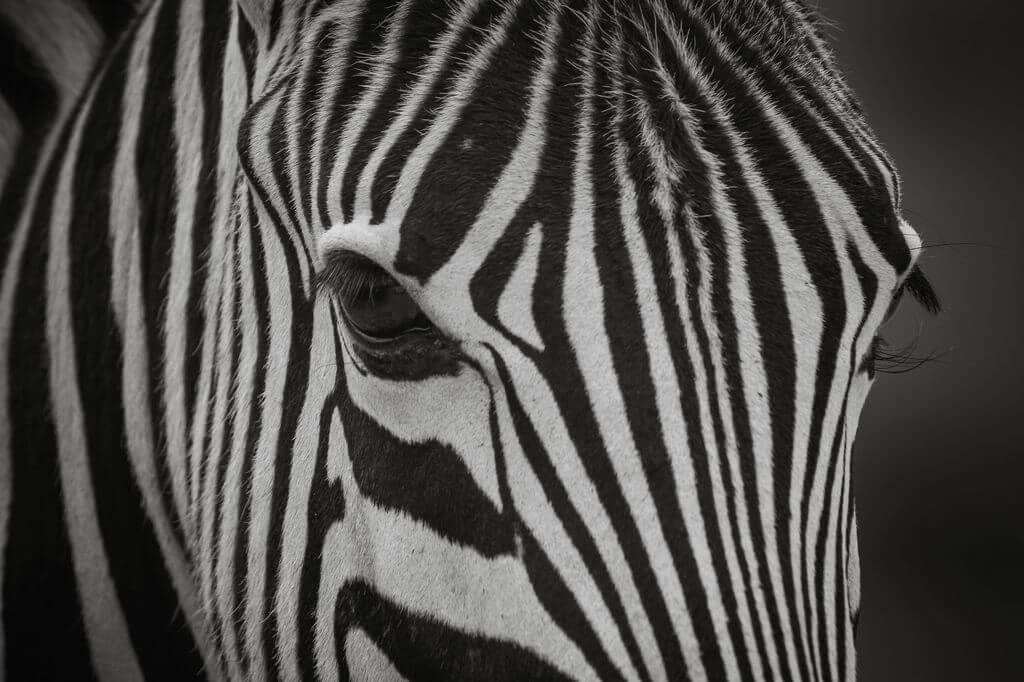 The camp was similar to most SANPark setups, it offered small camps to suit our needs.

General facilities are available and a restaurant if you didn’t fancy having a braai or cooking in your chalet. 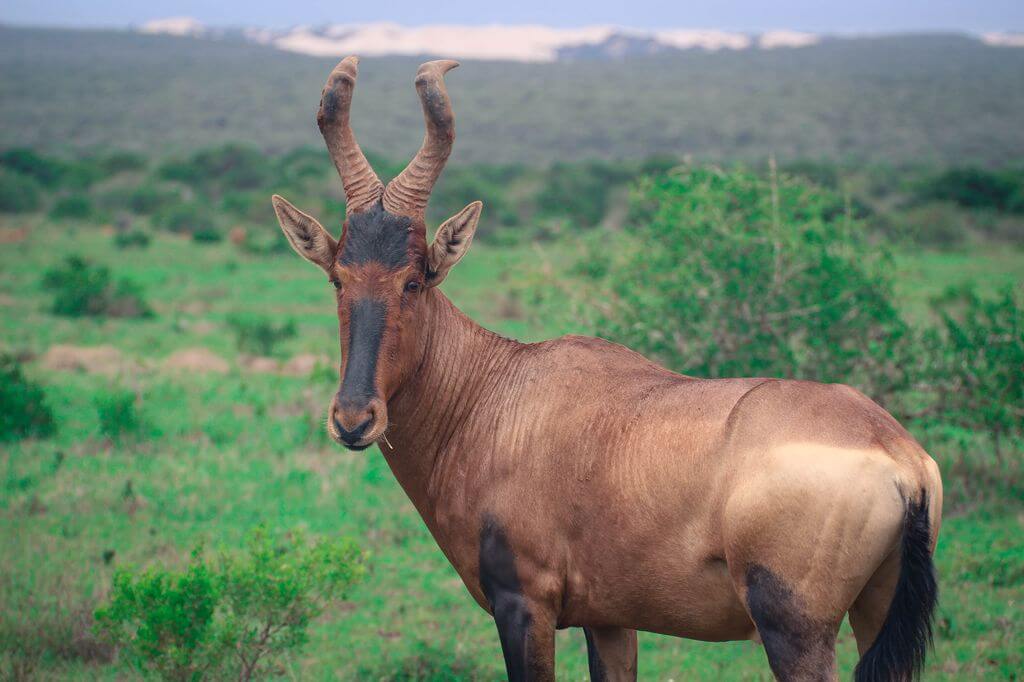 Addo is a very special place, to which we were grateful to have experienced it.

For us our views were slightly biased as we had been fortunate enough to be brought up in Kruger.

However if you get the opportunity it is well worth the visit. 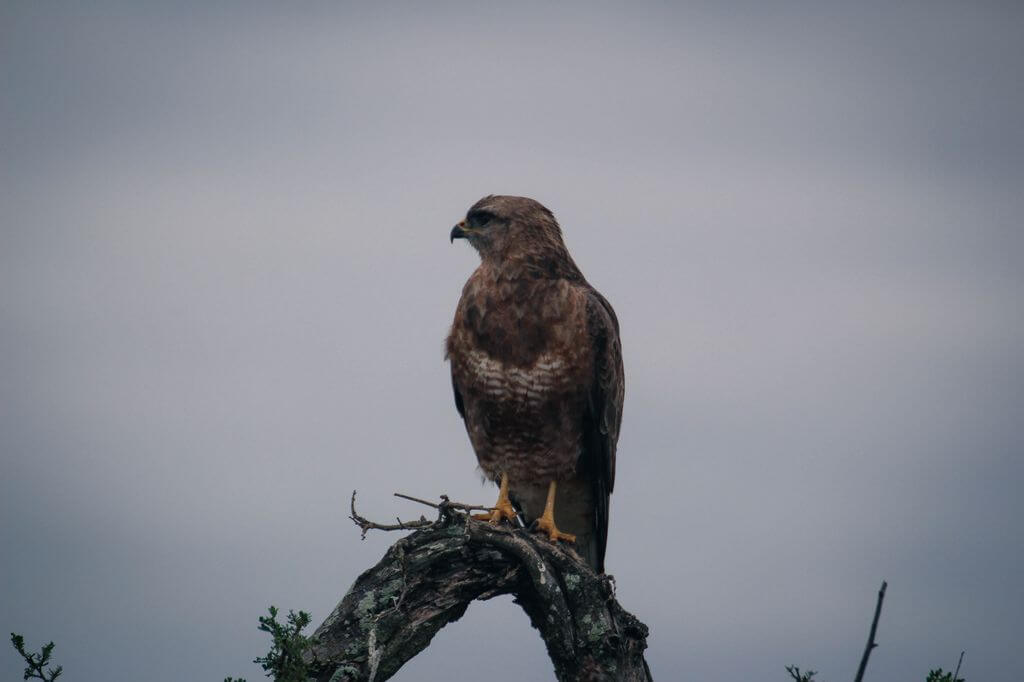